Reacting to Minister of State (MoS) in Prime Minister’s Office, Jitendra Singh’s statement that the next agenda of the government will to be retrieve Pakistan occupied Kashmir (PoK), Army Chief Bipin Rawat on Sep 12 said that the institutions of the country will work as per the orders of the government, and in any case, Army was always ready for whatever actions are required. The Army Chief also said the present actions being taken in J&K are only for the benefits of the residents, and they need to show patience and give a chance to security forces. He added that since the Kashmiris were suffering from terrorism for the last 30 years, they needed to think how their lives could get better from the recent decisions taken by the government.
Bipin Rawat New Delhi National
more videos >>
THE LATEST ISSUE 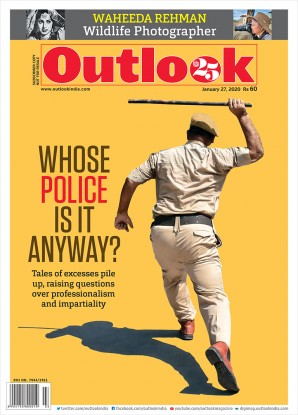 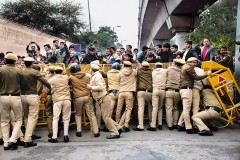 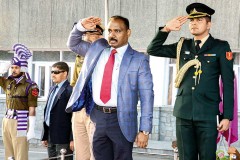