With climate change being the most-debated issue, NavAlt, a company incorporated in 2013, has brought out a

solar ferry for the Kerala government. The company has won many awards in this short span-Justice Krishna Iyer Movement Award for Best Social Innovation 2017, Limca Book of Records, Winner in Action for India Best Social Entrepreneur 2017 and more.

OLT: Which sectors is the solar ferry plying on?

Sandith Thandasherry: Vaikom, a small town in Kerala, is where India’s First Solar Ferry was launched. Named Aditya, it started service between Vaikom and Thavanakadavu, connecting Kottayam and Alappuzha districts. Solar ferry is an economically viable water transportation service. We have successfully rolled out 10 pax and 20 pax solar boats for cruise operation where the boat will operate for only three to four hours.

After another experiment with fishing boats, we decided to completely redesign a product, for an application which would fit in with the strength of an electric power train powered by solar energy. Solar ferries are suitable for inland water operations and can be taken to coastal waters as well with slight changes in design and construction.

OLT: How did you conceive the idea of a solar ferry?

Sandith Thandasherry: Since the inception of Navgathi, another company we were experimenting with the application of solar energy in water transport, we successfully rolled out a 10 pax solar boat which won the Limca Book of Records as the fastest solar boat in India.  After a lot of research in small cruise boats of size up to 20 pax and fishing boats, we noticed that the biggest opportunity for the solar boat was in large passenger water transport boats. In 2013, Navgathi along with Alternative Energies and Eve Systems, formed the company NavAlt for a more efficient water transport system which doesn’t use fossil fuels.

OLT: How have the tourists reacted to this? How has it helped the environment?

Sandith Thandasherry: Tourists visiting the town have accepted the new zero polluting ferry. Conventional ferries release a huge amount of CO2 which always posed a threat to the ecosystem. Also, the oil spill is harmful to the aquatic ecosystem and to the water body. But solar ferry boats neither create pollution in the atmosphere nor the aquatic environment. Now commuters pan-India have been demanding to replicate the success story of Aditya.

OLT: What is the cost of one trip?

Sandith Thandasherry: The only operation cost of the boat is the grid charging cost (comparing with fuel, lubes, filters, other engine maintenance for diesel boats). This was estimated to be about ₹18 per day as opposed to ₹318 per trip for diesel boats. The first electricity bill for the shore charging location in Vaikom came with a total bill of ₹4,690 for 659 units at a rate of ₹7.12 per kWh (unit).

OLT: What are your future plans?

Sandith Thandasherry: We plan to open new routes to the coast and even to the neighbouring cities. We are also looking to introduce our solar ferry model in other Asian countries where there is abundant sunlight such as The Maldives, Sri Lanka, Nepal and other southeastern nations. 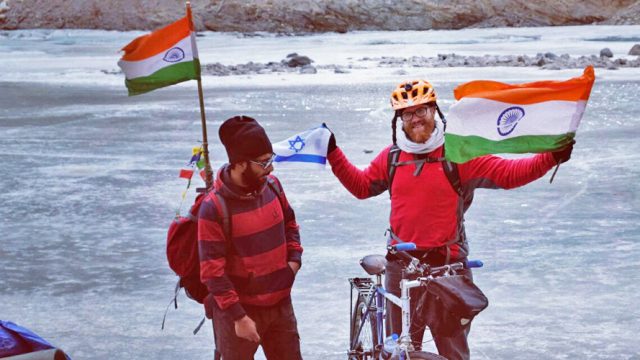 Back To Faith, An Interview With Roei Sadan 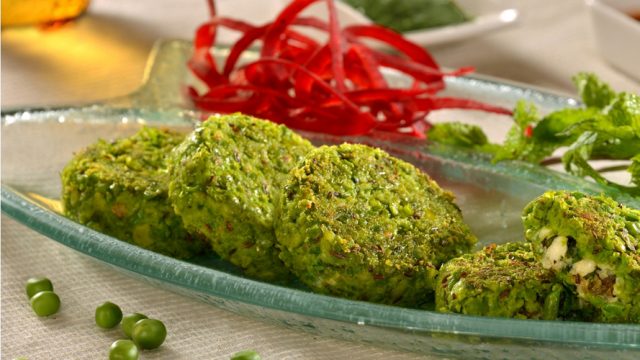