Fourth Phase: Voting Begins For 59 Assembly Seats Across Nine Districts In UP

Eight assembly constituencies of Nagina, Dhampur, Bijnor, Asmoli, Sambhal, Deoband, Rampur Maniharan and Gangoh have been placed in the 'sensitive' category, the Uttar Pradesh police said as the second phase of the elections...

According to a recent survey conducted in six cities across the poll-bound state, climate-related concerns are emerging as issues that could impact the voters’ electoral choice 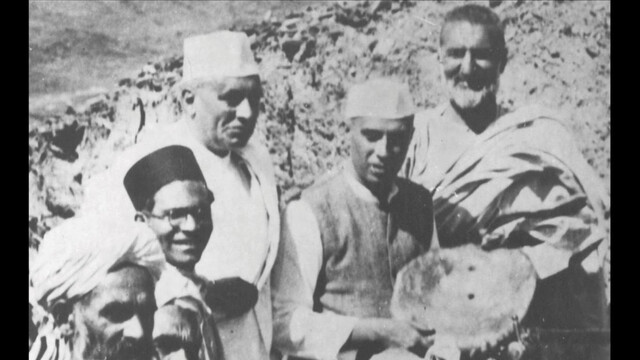 Among the thousands of candidates contesting in the Uttar Pradesh Assembly Elections, 2022. Two candidates - Nawab Kazim Ali Khan of Congress and Sanjay Kumar, an independent one are in limelight. 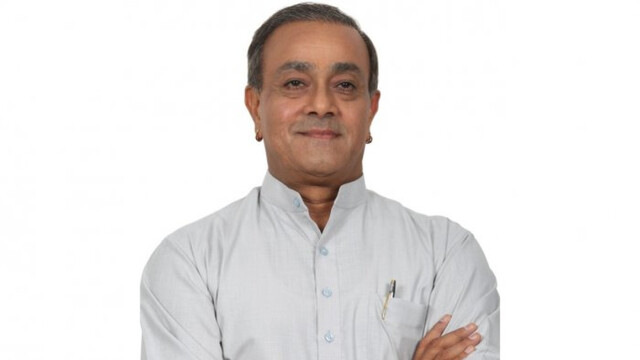 'Raja Of Amethi' To Contest UP Elections After 33 Years | Who Is Sanjay Sinh?