Telangana Govt Will Try To Get UNESCO Tag For Hyderabad, Says Minister

While Kolkata gets ready to celebrate the annual Durga Puja - now inscribed on the UNESCO Representative List of the Intangible Cultural Heritage of Humanity - here is out top pick of the centuries old family pujas (bonedi...

The state Water Resources Department will take up the work of levelling the place and ensure it does not get inundated in rains. The entry of tourists, pilgrims and parishioners will be banned during this period. The "heroic" restoration of the Chhatrapati Shivaji Maharaj Vastu Sangrahalaya has received the Award of Excellence in this year's UNESCO Asia-Pacific Awards for Cultural Heritage Conservation.

A special life-size hologram of Gandhi was projected during a panel discussion organised on Friday by India’s Permanent Mission to the UN and UNESCO Mahatma Gandhi Institute of Education for Peace and Sustainable... The country had received the honour of Kolkata's Durga Puja being inscribed on the coveted list at the committee's 16th session held at Paris, France. Vessels of Hope: In The Age of Stainless Steel, Artisans Making Copperware Fight For Their Place

A group of youngsters is giving thatheras, a community that practises the dying art of manufacturing copper and brass utensils, a fighting chance Need To Control Footfall At Ajanta Caves To Preserve Its Paintings For Long Time: ASI Official

An ASI official has said that the footfall at the popular UNESCO world heritage site, Ajanta caves, needs to be abated amid growing concerns about the paintings inside.

The Centre is not releasing funds for Bengal as a result of which the state is suffering. Despite that, Mamata has decided to increase financial assistance for...

The Centre is not releasing funds for the state. Despite that, we will increase donations for the clubs from last year's Rs 50,000 to Rs 60,000. We will also...

Launched in April this year, everyday at 6 am, Namboothiri takes lessons of traditional way of chanting of 'Jaiminiya Samaveda' for four young students...

The 20-km long narrow gauge Neral-Matheran train came to a grinding halt three years back as the railway line was severely damaged due to torrential rains and...

Union Minister Amit Shah said since 2001, visionary ideas of PM Narendra Modi, the then CM of Gujarat, have laid the foundation for creating world-class... 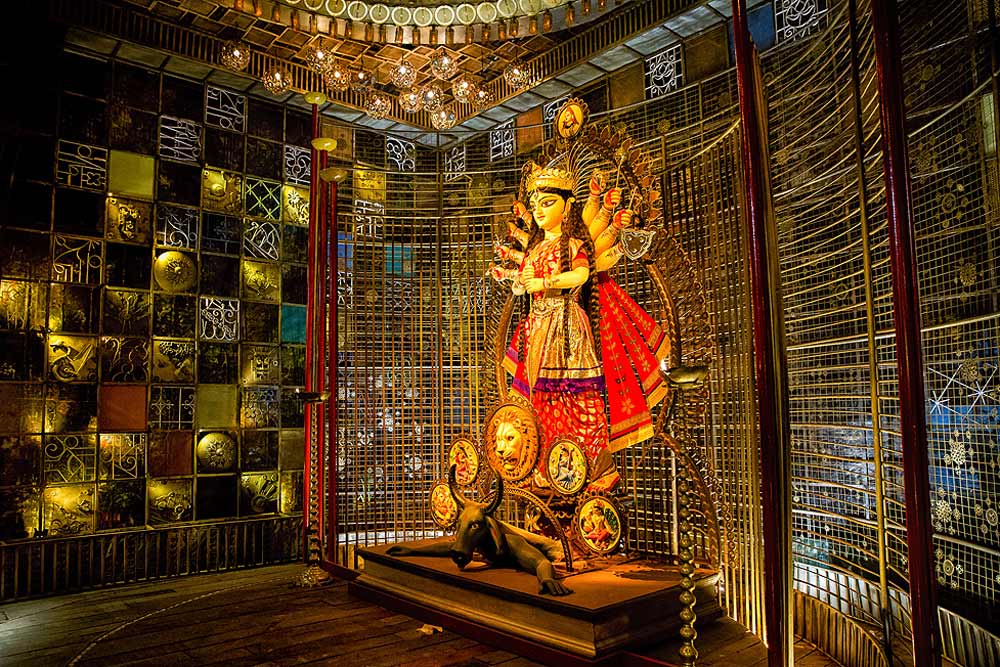 The member of the College Square Sarbojanin Durga Puja says there is a hunch that people will hit the streets in larger numbers  this time. Despite a recent...

The project is being led by Belgian landscape architect, Bas Smets, along with a team of urban planning agency GRAU and architecture agency Neufville-Gayet 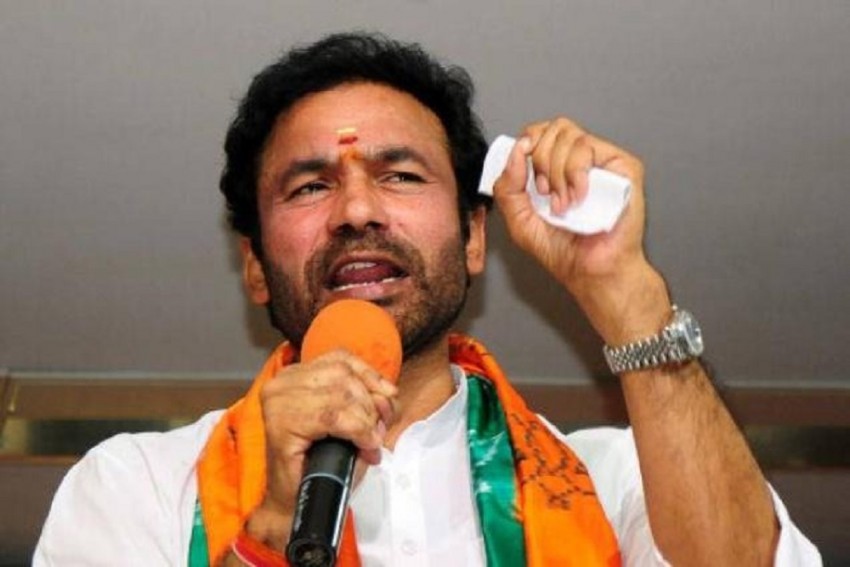 The government has announced India's election to the Intergovernmental Committee of UNESCO's 2003 Convention for the 2022-2026 cycle.