The special Kulfi will be served at the parlour only till May 30, when Modi's swearing-in ceremony will take place. 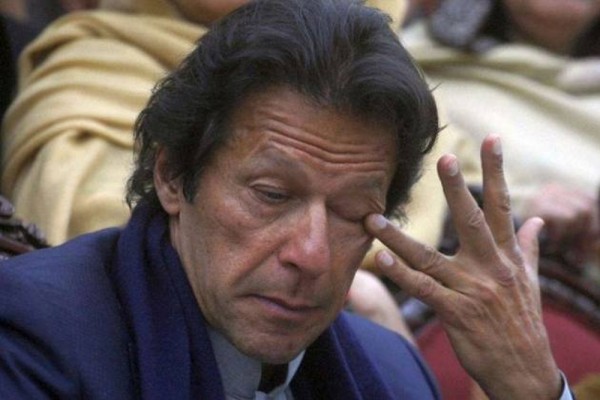 India on Monday announced that it has invited leaders from BIMSTEC countries to Prime Minister Modi's inauguration, leaving out Pakistan, which is not a member of the regional grouping.

Naveen Patnaik, who will take oath as Odisha Chief Minister for the fifth time in a row at 10.30 am on Wednesday, has invited PM Narendra Modi for his swearing-in ceremony President Ram Nath Kovind will administer the oath of office and secrecy to PM Narendra Modi and other members of the Union Council of Ministers during a ceremony at the Rashtrapati Bhavan at 7 pm on Thursday. 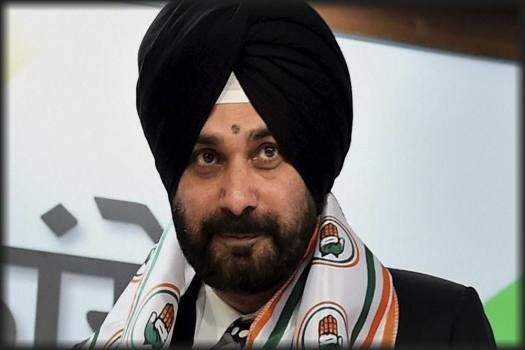 Sidhu has accepted the invitation and informed the Union Home Ministry and the office of the Punjab CM about his intention to attend the swearing-in ceremony. 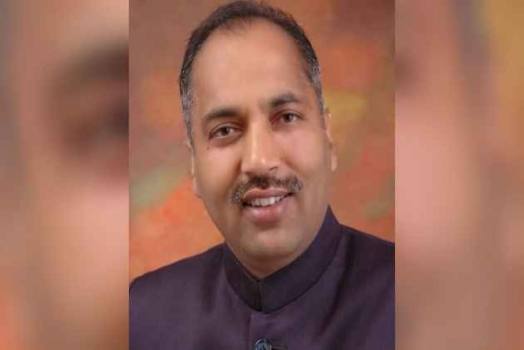 The ceremony would be held in the forenoon at 11 am 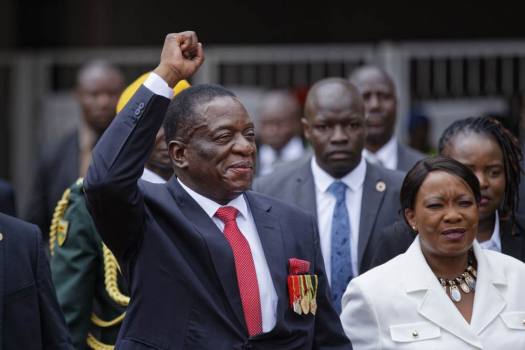 Mnangagwa, until recently one of Mugabe's closest allies, took the oath of office at the national sports stadium on the outskirts of Harare 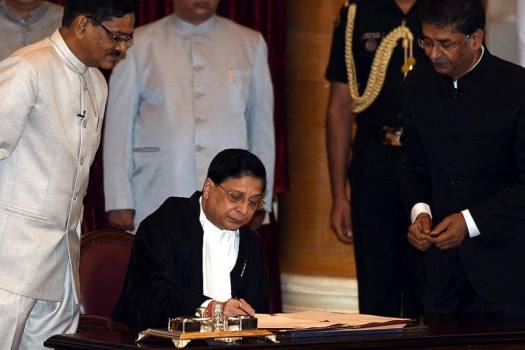