J P Nadda, who will be visiting the state for the first time after becoming the BJP chief, will also meet office bearers, MLAs, MPs, and district presidents of the Odisha unit of the saffron party, said BJP state general...

The senior BJP leader, while speaking at a Scheduled Caste conference organised by the saffron party, said the Congress was disappearing while the Communist party was on the verge of extinction.

BJP Should Disclose Its Source Of Money Being Used To 'Poach' Other Party MLAs: AAP

We want to assure the people that the Aam Aadmi Party government in Delhi is stable. None of our MLAs are going to switch sides and join the BJP, Sanjay Singh told reporters. Arvind Kejriwal also hit out at the Congress after eight of its MLAs in Goa switched over to the saffron camp, saying the grand old party has failed to prevent its lawmakers from being poached.

An AAP government will provide a salary of Rs 10,000 per month for the sarpanch and Rs 10 lakh for the village panchayat which would be transferred directly by the state government, Arvind Kejriwal said. Bharat Jodo Yatra, launched by Congress leader Rahul Gandhi on Wednesday, is the country's second freedom struggle and it will go on till the divisive forces are defeated, senior Congress leader and former Union Minister P... Shiv Sena leader Sanjay Raut has said that the party is ready to fight over the Shiv Sena symbol. 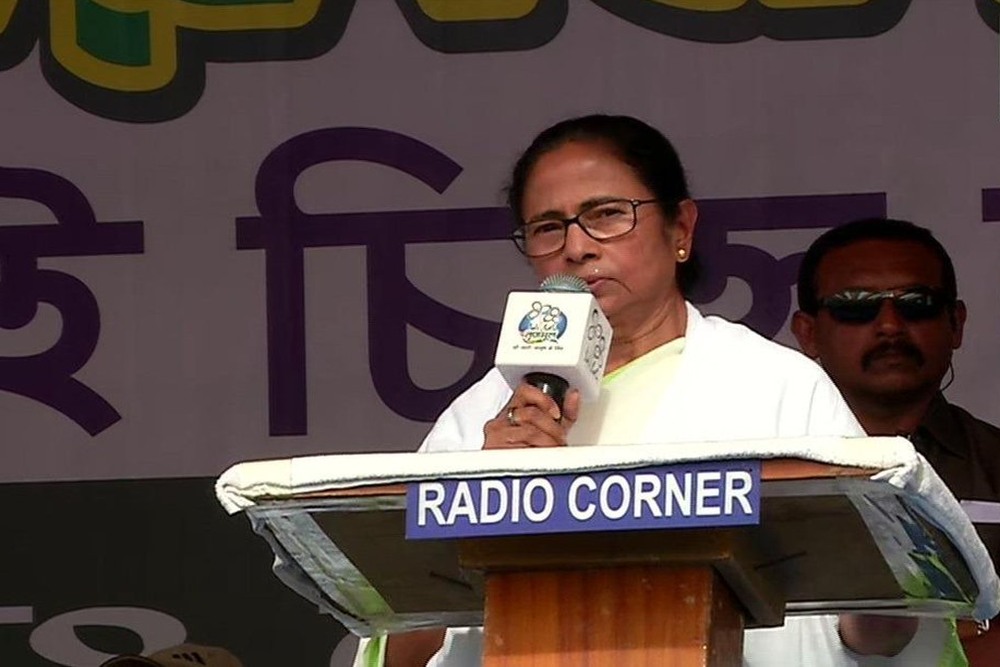 The opposition BJP shot back stating the TMC government, which never extends invitation to saffron camp MPs and MLAs for state programmes, should get to taste...

Next 30-40 Years To Be Era Of BJP: Amit Shah At Party's National Executive Meet

While proposing the political resolution at the BJP national executive meeting here, Shah said dynastic politics, casteism and politics of appeasement were the... 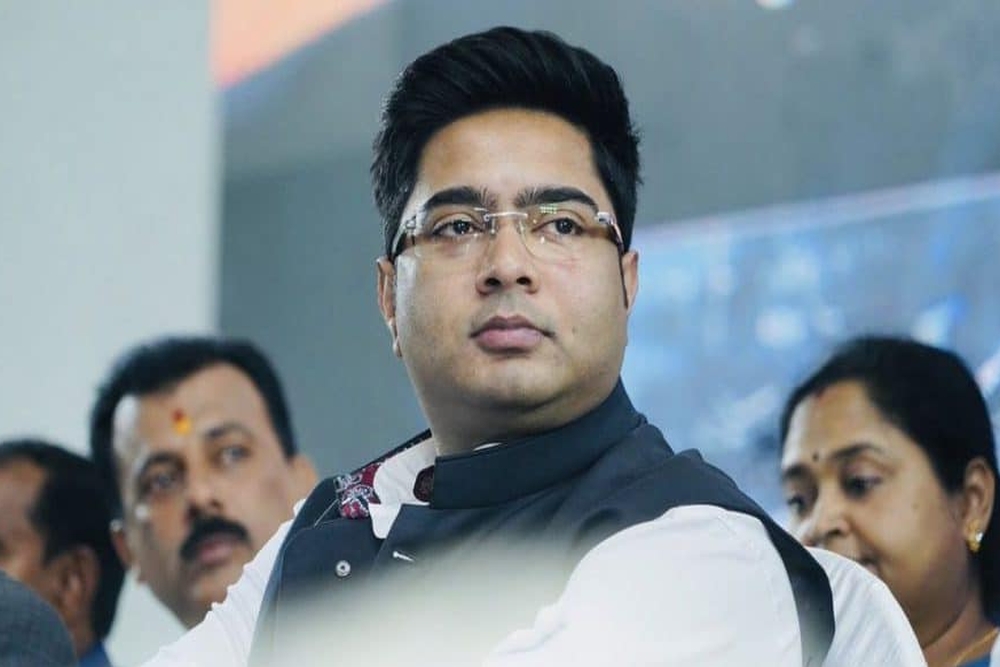 Though there is no word from the party, senior Punjab BJP leader Harjit Singh Grewal on Saturday claimed that a decision in this connection has been made. 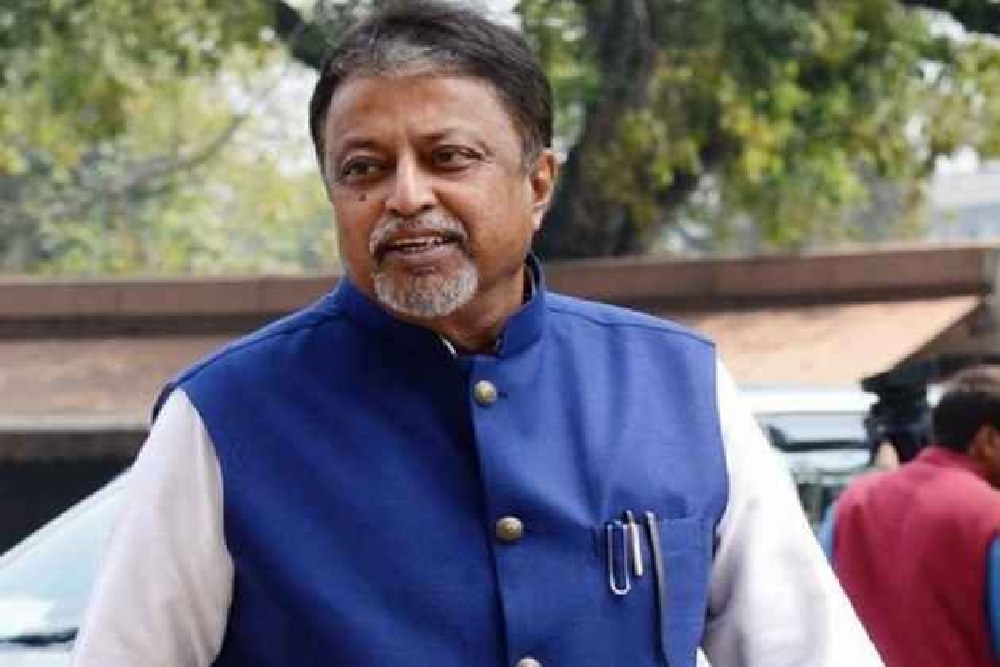 Roy, who won the Krishnanagar Uttar constituency in Nadia district on a BJP ticket in the state election last year, had defected to the ruling Trinamool...

They (BJP) just want political benefits and putting everything, including economy, on stake for it. If today somebody joins BJP, he or she can enjoy great...

Observing that the TMC will support the opposition's joint candidate in the upcoming presidential election, Bora, however, remained non-committal on whether... 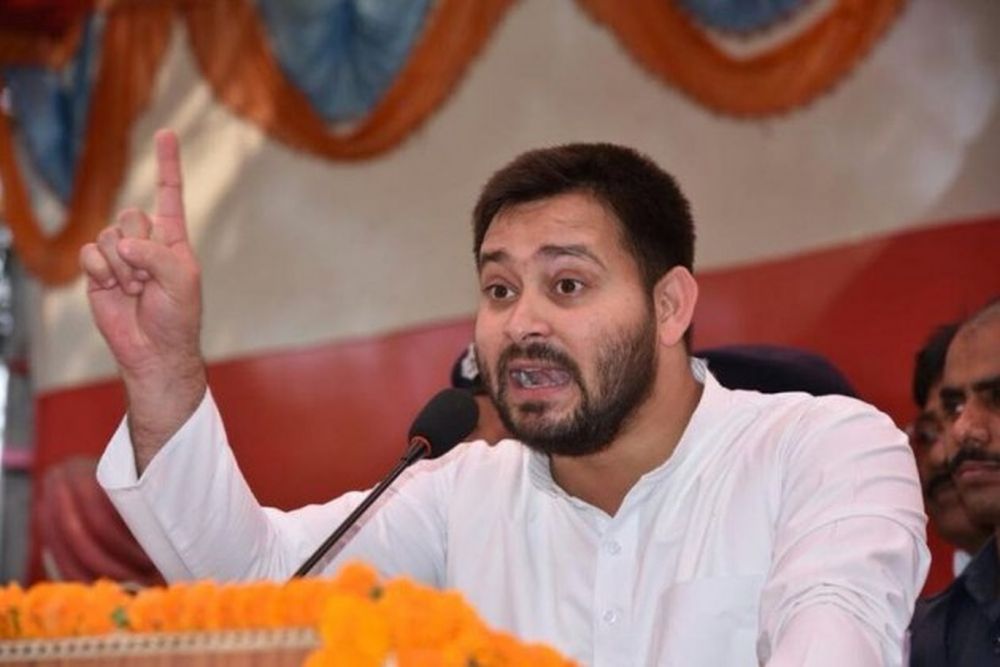 BJP wants to hijack every state where it is not in power. It is an attitude of tanashahi (dictatorship), alleged Yadav who was stripped of power in 2017 when...

A BJP minister from Bihar has said that Agnipath protesters are goons and terrorists hired by political parties.

Bhargava sent his resignation as Additional AG to the Principal Secretary, Law and Legislature. Bhargava's rival in the election will be Congress candidate... 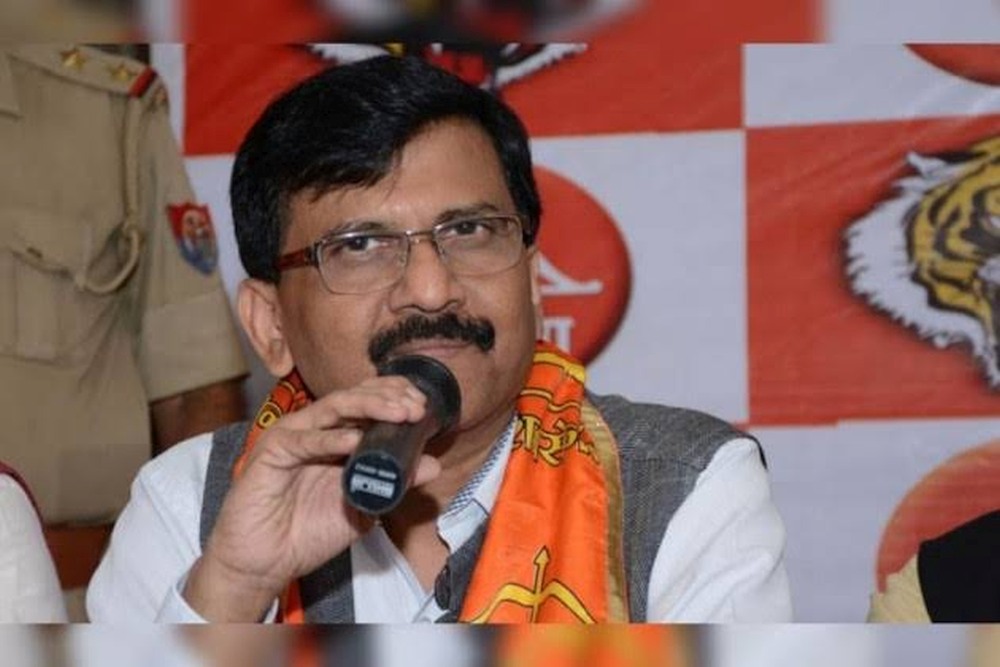 Smaller Parties Are Being Pressurized, MVA Doesn't Have ED On Its Side: Raut On RS Polls

As the Rajya Sabha election approaches, Shiv Sena leader Sanjay Raut has alleged that the BJP is intimidating the MLAs of smaller parties through the...

Delhi Congress leaders and workers staged a protest near the BJP headquarters on the DDU Marg on Sunday against demolition drives conducted by the saffron... 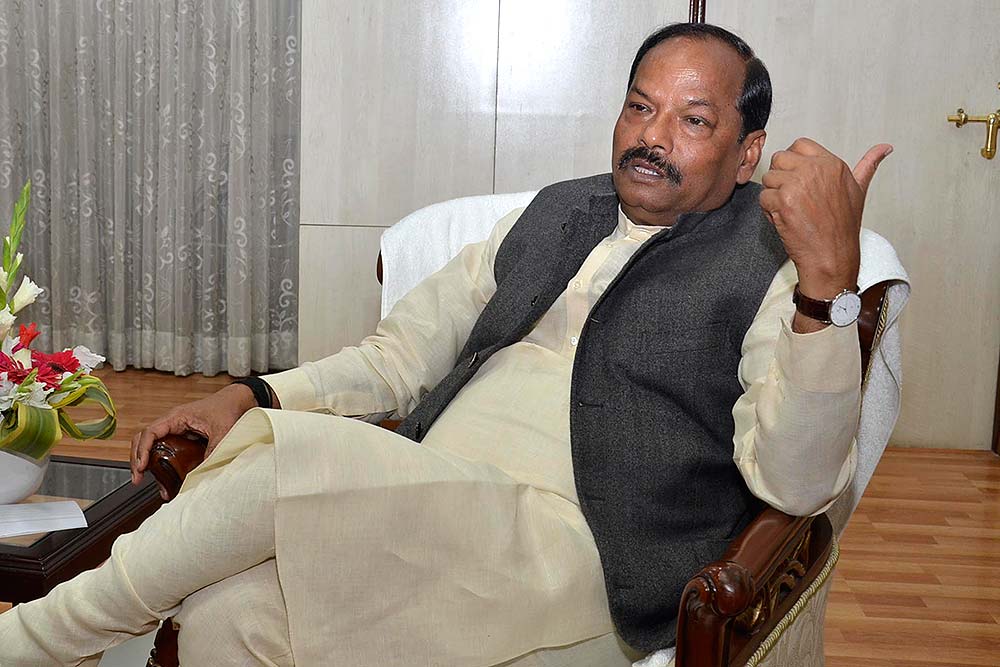 After assuming power in 2014, the BJP revived it but the project, even after completion, has not been commissioned due to a lack of the present state...

What Stops BJP Workers From Coming Out Openly In J&K? A Saffron Cadre Explains

In the conflict-ridden Kashmir, it is not easy to be with the BJP either. In the past few years, a number of BJP workers have been killed by militants in...

'Stringent Steps If There Is An Insult To Saffron': Hindu Sena Posters Near JNU Main Gate

In a video circulated on WhatsApp, Hindu Sena chief Vishnu Gupta is purportedly heard saying in Hindi, 'Saffron is being insulted in the JNU campus on a...

Aam Aadmi Party(AAP) supremo Arvind Kejriwal said the people in Gujarat have begun to question the ‘crumbling education’ system in the state being ruled by...