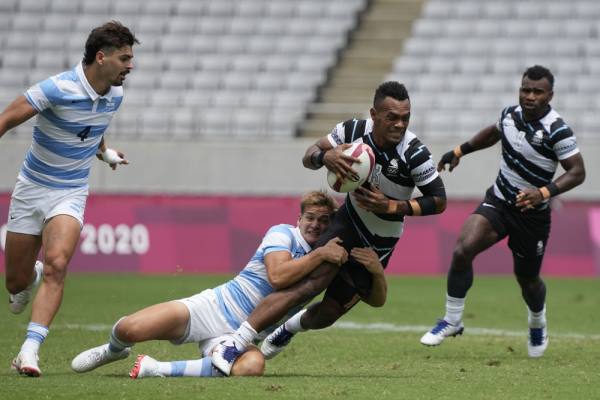 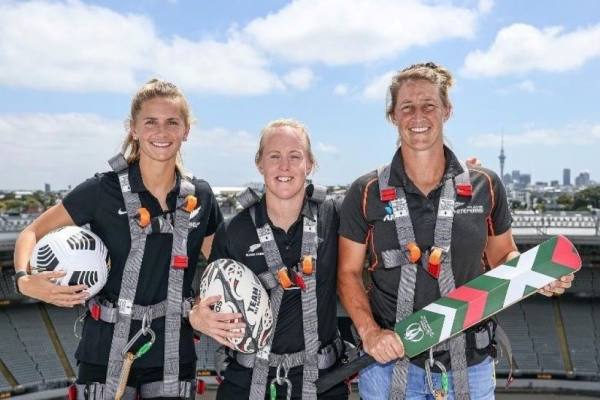 What does the ancient and strenuous British sport of rugby have to do with food, underprivileged children and the equally ancient city of Calcutta, now known as Kolkata? 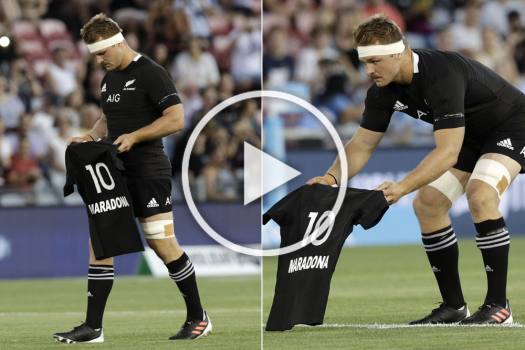 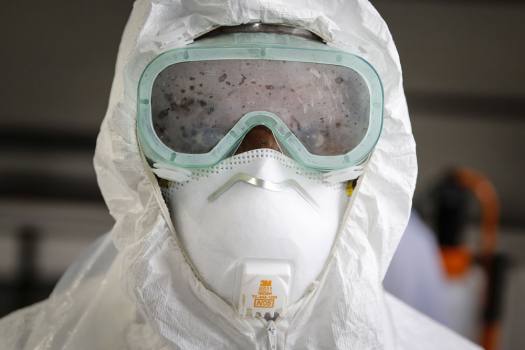 They were arrested for failing to observe a 14-day quarantine designed the prevent the spread of COVID-19. Fiji has reported 12 cases 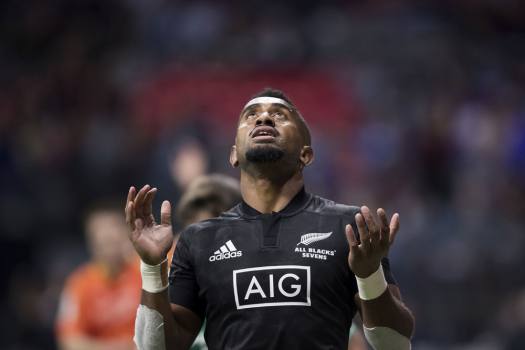 Most sports have shut down in Australia and New Zealand to avoid the spread of the coronavirus, including the cancellation of finals in professional basketball and cricket leagues 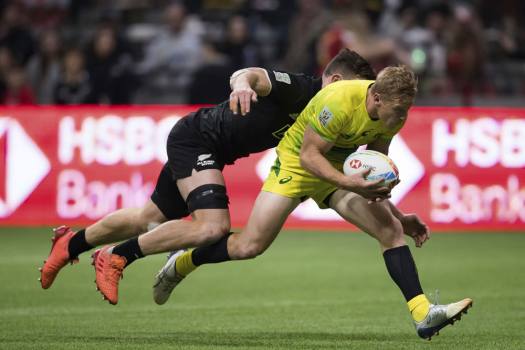 While major competitions elsewhere have suspended their seasons in hopes of curbing the coronavirus pandemic, rugby league and football in Australia have chosen to continue playing to empty stadiums 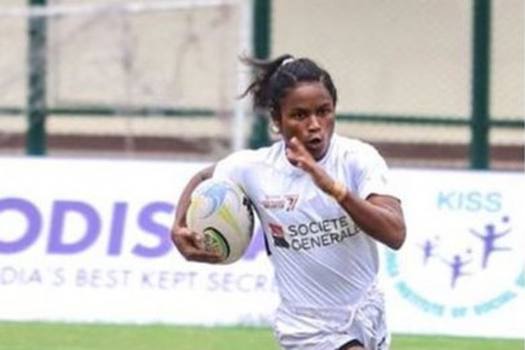 A Turkmenistan army soldier with a shepherd dog Alabay rides a pickup during a military parade celebrating the country's 30th independence anniversary in Ashgabat, Turkmenistan. The pomp-filled parade took place in...