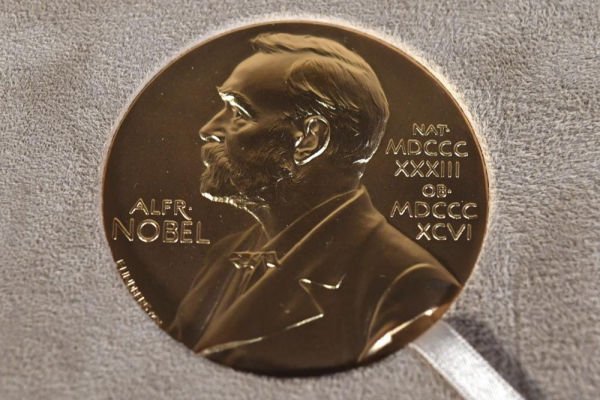 The journalists have been awarded Nobel Peace Prize for their fight for freedom of expression.

Duterte announced the surprise decision Saturday after accompanying his former longtime aide, Senator Bong Go, who instead filed his own candidacy for the vice presidency at a Commission on Elections centre. 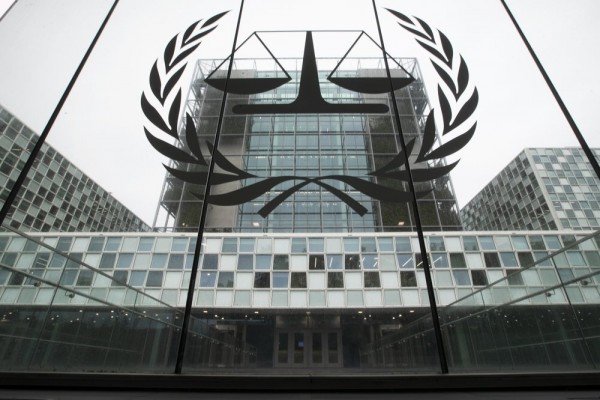 Of the 122 people infected, 99 are age 18 and younger while the rest are personnel of the Gentlehands Orphanage, Quezon City Mayor Joy Belmonte said in a statement