Several parts of the city received rains on Sunday morning which brought the minimum temperature down to 24.3 degrees Celsius, three notches below normal, it said.

The city on Monday had recorded a high of 43.7 degrees Celsius, four notches above the season's average. The MeT office has forecast a generally cloudy sky with light rain or drizzle later in the day.

Thundershowers, cloudy sky, gusty winds and light rainfall are predicted on the coming weekend. The maximum temperature at the Safdarjung Observatory may dip to 38 degrees Celsius by Saturday. Sultry Weather In Delhi; Relief Ahead

Weather experts have said Delhi would receive a fresh spell of rain from June 29. The monsoon's arrival in the national capital is likely to be declared on June 30 or July 1. No Respite From Scorching Heat In Delhi 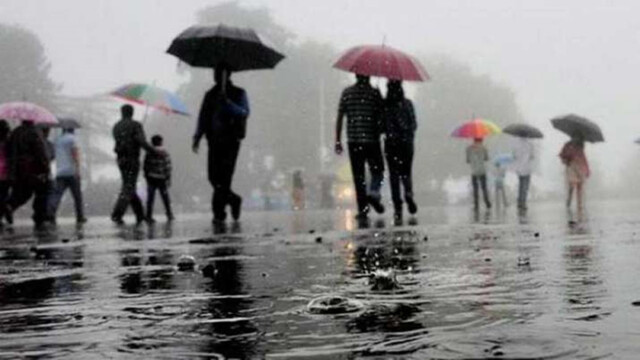 The relative humidity was 68 per cent at 8.30 am, according to the IMD. The weather department has predicted partly cloudy sky during the day. No Let-Up In Heatwave In Delhi, Respite Likely In Two Days

A clear picture will emerge in a week or so, he said. Last year, the IMD had forecast that the monsoon would arrive in Delhi nearly two weeks before its usual...

The weatherman has forecast a partly cloudy sky with heat wave conditions at isolated places and strong surface winds with a speed of 20-30 kmph during the day. 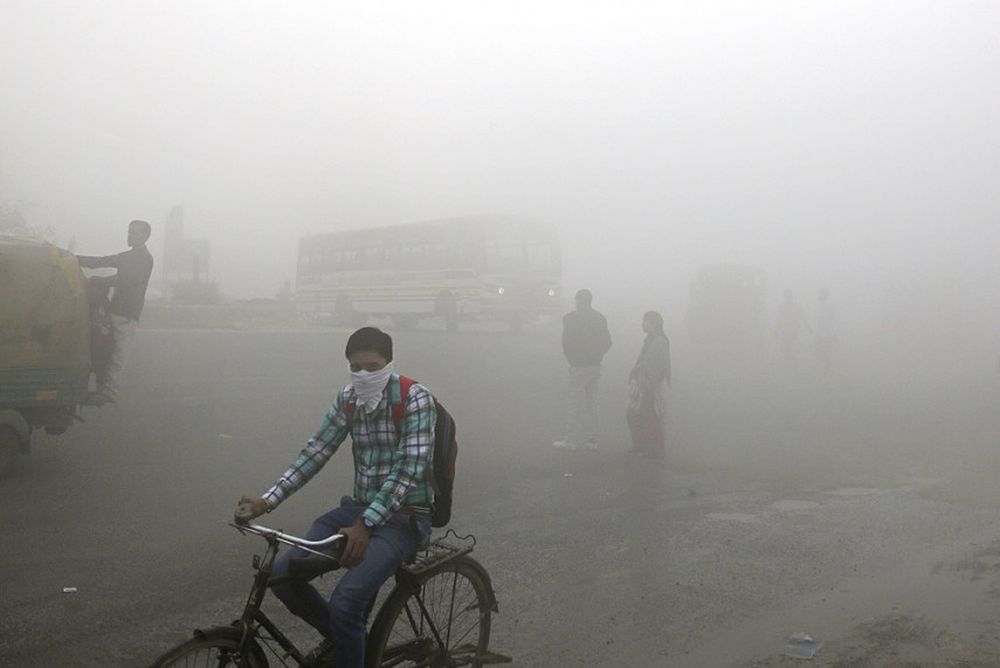 The weather office also said that heatwave is unlikely in the region this week. Delhi's minimum temperature on Thursday was recorded at 26.6 degrees Celsius,...

There is a greater chance of sudden development of such powerful thunderstorms in May and June due to high temperatures and high humidity. Such developments...

Parts of the national capital received light rain on Sunday evening with the maximum temperature settling at 40.7 degrees Celsius, normal for this time of the...

A slight increase in temperatures -- up to 41 degrees Celsius -- is predicted over the next three to four days, but there is no forecast of a heatwave for... 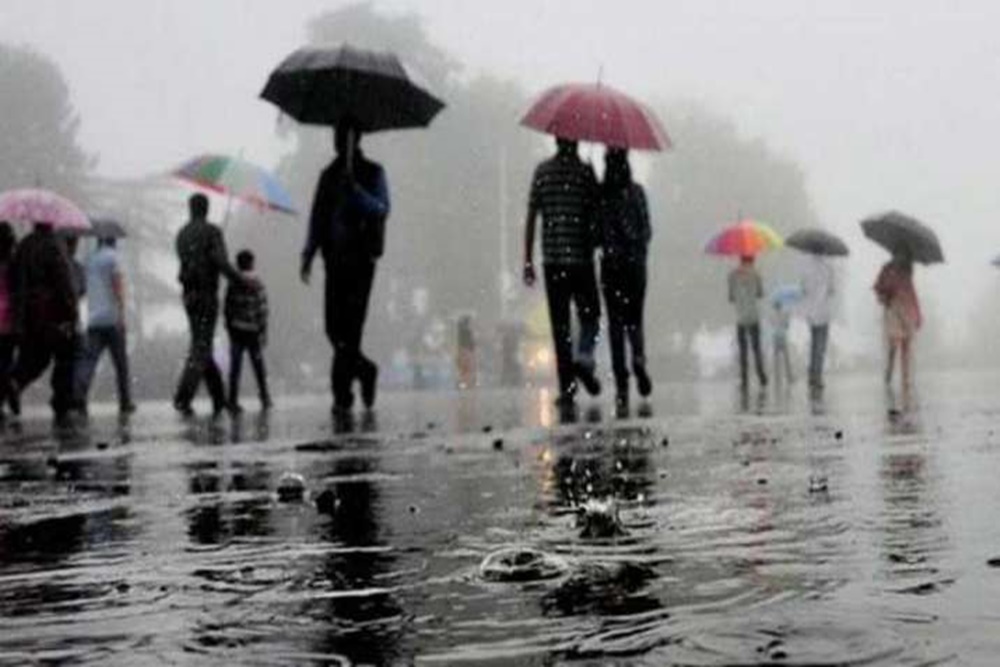 The thunderstorm accompanied with lightning and rain led to a drastic fall in the surface temperature on Monday. Between 5.40 am and 7 am, the temperature...

According to the India Meteorological, the national capital may have a partly cloudy sky with very light rain or drizzle accompanied with gusty wind of 30-40...

The India Meteorological Department (IMD) said the maximum will rise to 44 degrees Celsius on Thursday and hit the 45-degree Celsius mark by Friday.

Partly Cloudy Sky Likely In City, No Heatwave Predicted For Next Three Days

However, the weather office has indicated a heatwave for the next week with the  temperature likely to soar to 45 degrees Celsius.