His music making expertise has helped him gain a prominent position in the music sphere.

Idriz Sanie, A Prodigy In The Name Of Musician For The Persian Industry

Idriz has sung a total of 4 songs in his music career till now. All of his songs are a super hit and have depicted his life’s transition as well as the crises that each stage of life threw at him.

DJ Okii, Is A Singing Sensation In Today’s Time

DJ Okii’s ability to take his fans to another world has been recognized for making his content the perfect escape. Tirthankar Poddar Aka 2Blue: An MBA In Love With Physics And The Business Of Music

After a degree in mechanical engineering, Tirthankar Poddar aka 2Blue says doing an MBA in Marketing and Systems broadened his horizons, and shaped his personality and career as a musician This post will teach you all you need to know about using Spotify playlist placements to genuinely boost your streams, followers, and revenue so that you may succeed on Spotify. Canadian-American singer Alanis Morissette has claimed that encountering sexism was what caused her to drop out of a performance at the 'Rock and Roll Hall of Fame' ceremony. 'Code Name: Tiranga' Actor Harrdy Sandhu On His 'First Love', How He Got Into Singing

Hardy made his Bollywood debut as an actor in the sports drama film '83', which was based on India's victorious campaign at the 1983 Cricket World Cup.

Musician Aditya Goswami reveals his love for Chennai, how social media helped him connect with his audience, and more.

Geeta Chauhan Climbs Up with Australians for Navaratri 2022

As Navaratri is the best festival, which is celebrated in a unique way every year and Garba nights are organized across the world, Geeta Chauhan, who has...

Paranox aka Parakh Mathur Wins Several Awards and Letting the People Swirl on His Song Which Consist of a Deep Positive Message!

With Zee Music Company, Paranox has major label releases. His music has also been played on a variety of platforms, such as BBC Asian Network, Rolling Stones,...

Britney Spears' Son Jayden Says He Has Cut All Ties With Her, The Singer Responds

Spears had also invited her children to her wedding with Sam Asghari. Her kids did not attend the wedding and Jayden revealed the reason

BTS: A Look At How Jungkook Fans Are Celebrating His Birthday All Over The World

Some fundraisers have also been organised in Jungkook’s name for example Jungkook fans in Philippines held a special birthday celebration with the theme...

Doja Cat Claps Back At Trolls For Criticising Her Shaved Head

Singer Doja Cat has clapped back at trolls for criticising her decision to shave her head and eyebrows.

Singer Demi Lovato, who has gone back to using she/her pronouns, is currently dating a fellow musician.

Comedian Pete Davidson has been in "trauma therapy" largely due to rapper Kanye West's attacks on social media. 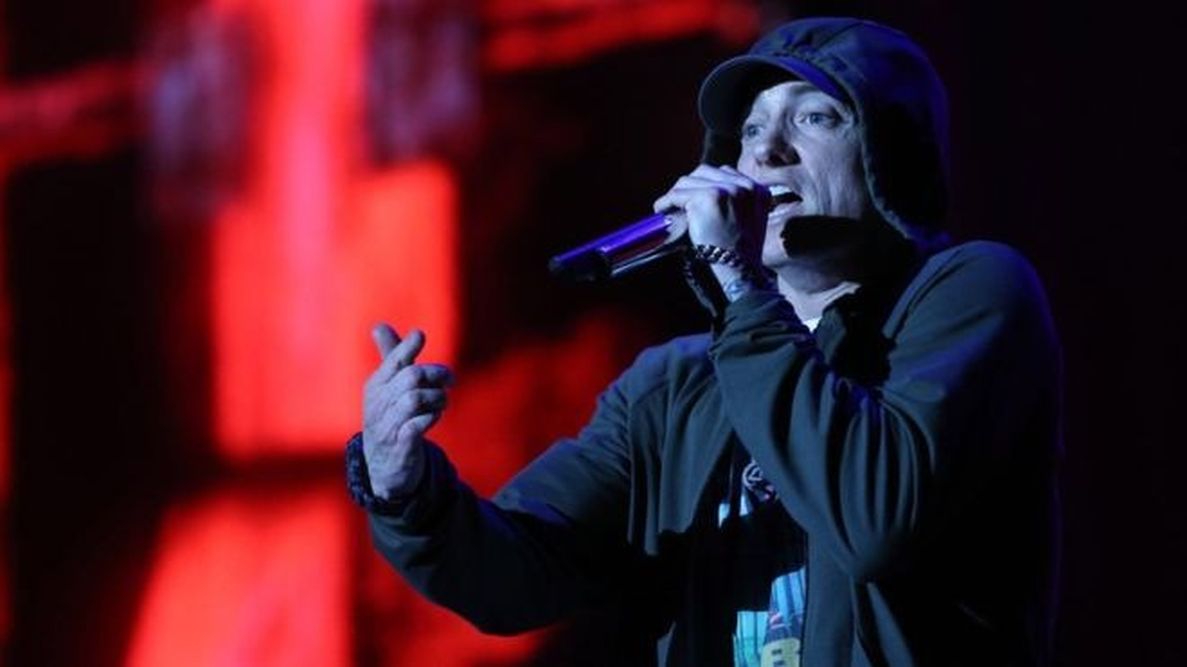 Rapper Eminem has unveiled the tracklist for his upcoming 'Curtain Call 2' greatest hits album, which is set for an August 5 release and highlights his hit...

A local court here on Friday accepted the CBI report on musician Balabhaskar's death, terming it accidental, with no evidence to prove otherwise.

Amaal Mallik and Manoj Muntashir have been a duo to watch out for. They’ve been constantly giving great tracks together, and their track ‘Parinda’ for...

Bhupinder Singh Dies At 82: The Legendary Singer Who Introduced Bass, Drums And Guitar To Ghazals

Veteran playback singer Bhupinder Singh, famous for songs like 'Dil dhoondhta hai' and 'Do diwane shahr mein', passed away in Mumbai on July 18, 2022.

DJ Rackish has performed at several venues and on numerous occasions. He has also performed as the opening act for various musicians and renowned artists like...