Bangladesh Vs Sri Lanka, Live Streaming: When And Where To Watch BAN-SL Cricket Series - Full Schedule And Squads

Check series and telecast details of Sri Lanka's tour of Bangladesh 2021. Bangladesh are looking for their first series win against Sri Lanka 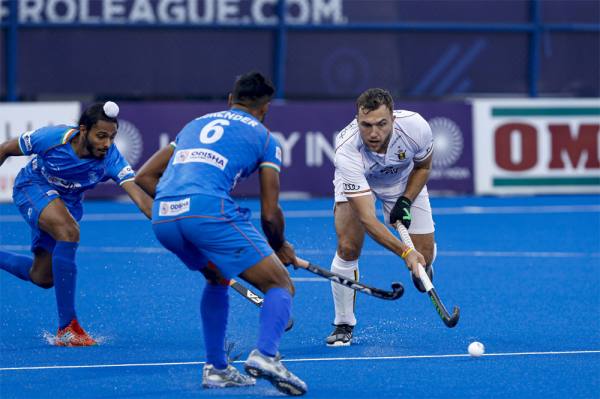 After defeating world number three the Netherlands in their opening two matches of the FIH Pro League, India beat world number one Belgium in a thrilling match on Saturday to continue their unbeaten run, which lifted them to number four position in the world rankings

In this file image, Punjab Cabinet Minister of Tourism and Cultural Affairs Charanjit Singh Channi addresses the foundation stone laying ceremony of a memorial for those killed in Jallianwala Bagh massacre, at Anand...

Congress supporters outside Governor's residence after Charanjit Singh Channi, was announced as the next CM of Punjab, in Chandigarh.

UP Chief Minister Yogi Adityanath being garlanded on his visit to Dr. Ram Manohar Lohia Avadh University in Ayodhya.