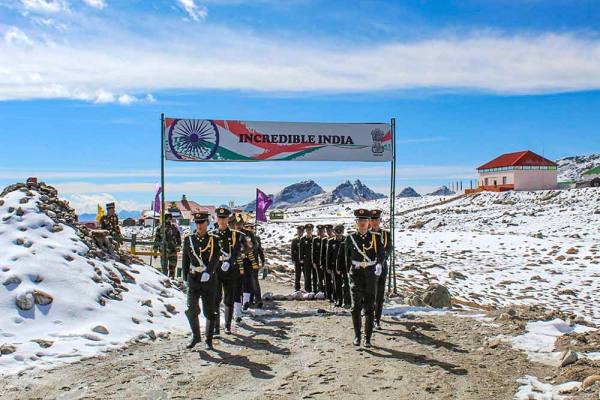 Diplomatically, there has been an effective dialogue and I think the Chinese would be soon picking up their tents and going home. Time to focus back on fight against Corona, rather than those who sent it, writes Major Manik M Jolly (Retd).

Top military sources said India has further increased its strength in Pangong Tso and Galwan Valley -- the two contentious areas where Chinese army is learnt to have been deploying around 2,000 to 2,500 troops besides gradually enhancing temporary infrastructure. 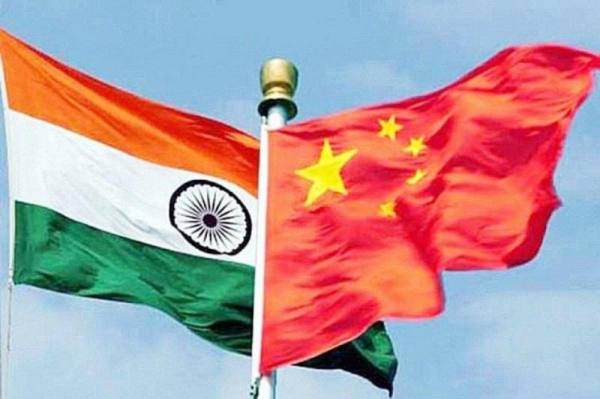 The simultaneous rise of China and India is the most important historical event in the 21st century, Chinese Vice Foreign Minister Luo Zhaohui said. 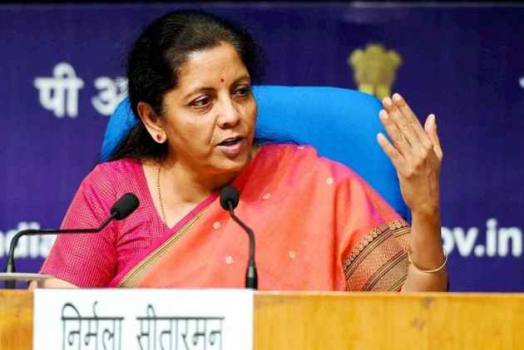 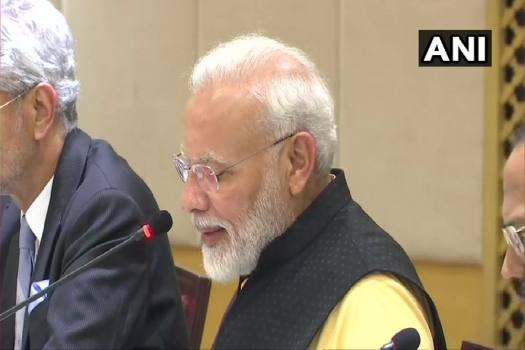 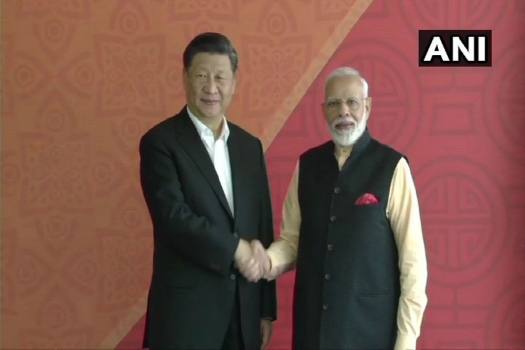 The two leaders were treated to a sumptuous dinner, comprising sambhar, a mouth-watering south Indian recipe made of lentils and also a favourite of the Tamils, besides other delicacies. 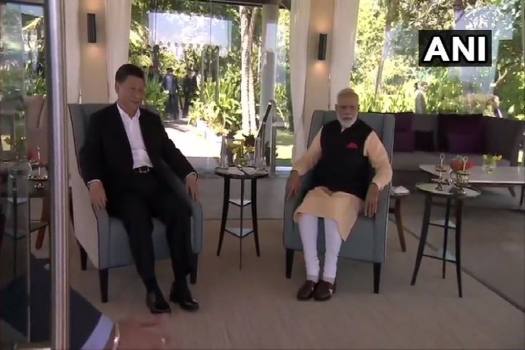 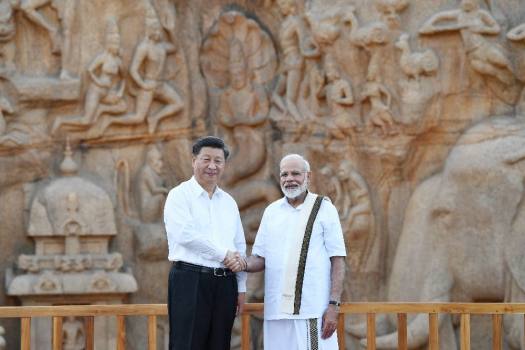 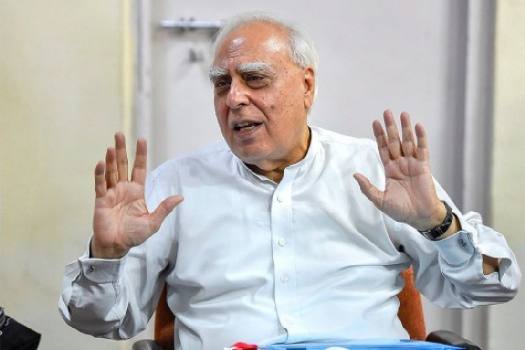 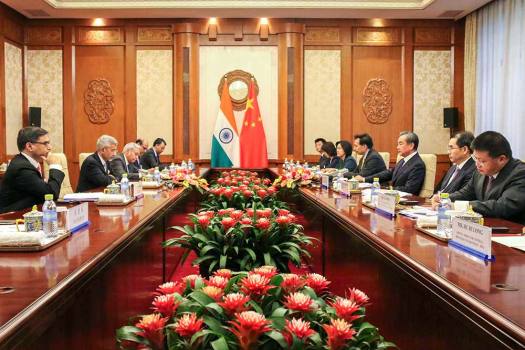 Jaishankar, who concluded his three-day visit to Beijing on Monday, held in-depth talks with his counterpart Wang Yi on the whole gamut of the India-China ties. 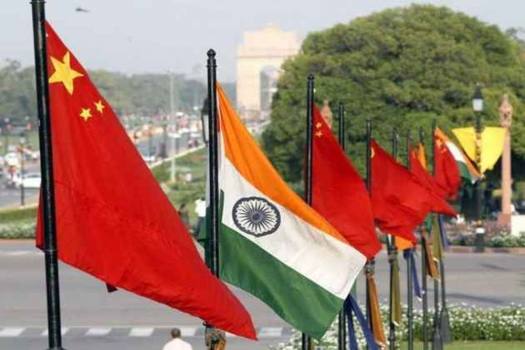 India-China Ties May Remain Tense In 2019: US Spymaster

India has been severely critical of the BRI as the USD 50 billion China-Pakistan Economic Corridor. 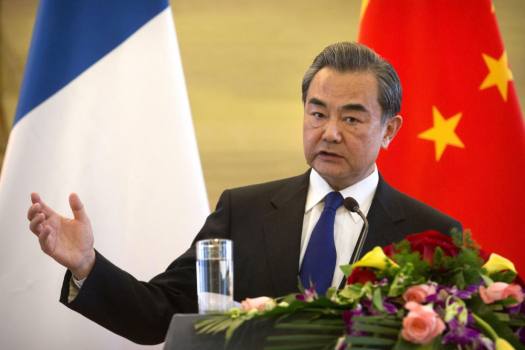 Wang's remarks came during his annual press conference on the sidelines of the parliamentary session. 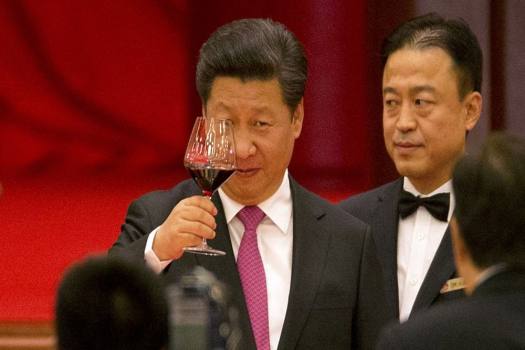 China Keeps 2018 GDP Target At About 6.5% As Stability Push Intensifies

Chinese economy which is slowing down every year has registered grew by 6.9% last year. 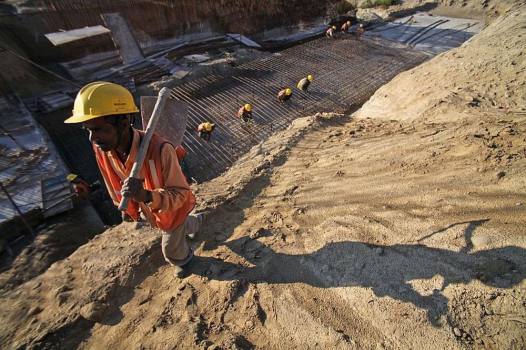 IMF Projects India's Growth At 7.4% For 2018 Making It The Fastest Growing Country

This announcement comes a day before Prime Minister Narendra Modi's address at the World Economic Forum (WEF) in Davos. 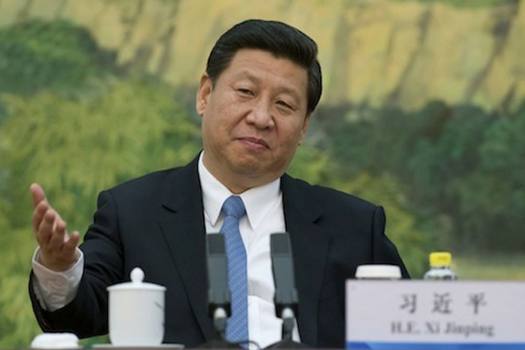 The Chinese side showed interest in the projects in India as as Prime Minister Narendra Modi and his Japanese counterpart Shinzo Abe prepared to lay the foundation for India's first bullet train project.

A sniffers dog of Central Industrial Security Forces (CISF), performs skills during the passing out parade of the Sniffer Dogs squad team, in Ranchi.

People perform 'Tarpan' ritual for the remembrance of their ancestors on the banks of the Ganga river during 'Pitri Paksha' at Assi ghat in Varanasi.

A little girl holds her stuffed animal high above the water as migrants, many from Haiti, wade across the Rio Grande river from Del Rio, Texas, to return to Ciudad AcuÃ±a, to avoid deportation. The U.S. is flying...

Liberal leader Justin Trudeau casts his ballot in the 44th general federal election as he's joined by his son Hadrien in Montreal.