Rapper Snoop Dogg smokes up to 150 marijuana joints a day, according to his professional "blunt roller".

American rapper Kanye West has questioned a 'Billboard' report that his 'camp' has been quietly shopping his song catalogue.

Rapper Lil Nas X sent pizza to a group of "homophobic" religious protesters outside his concert, and now he says he's falling in love with one of them.

Popular rapper Eminem's 26-year-old daughter Hailie Jade is speaking out on the attention surrounding her relationship with her father. American rapper Post Malone's injuries after a fall through a stage trap door during a concert last weekend is turning out to be a lot more serious than they first appeared, reports Variety. From Being Contestant To Squad Boss: King Returns To 'MTV Hustle 2.0'

Life has come full circle for the hip-hop artiste King. In 2019, he started his journey as a contestant on the rap reality series 'MTV Hustle' and finished among the top five. The artiste has now risen to the rank of a squad... 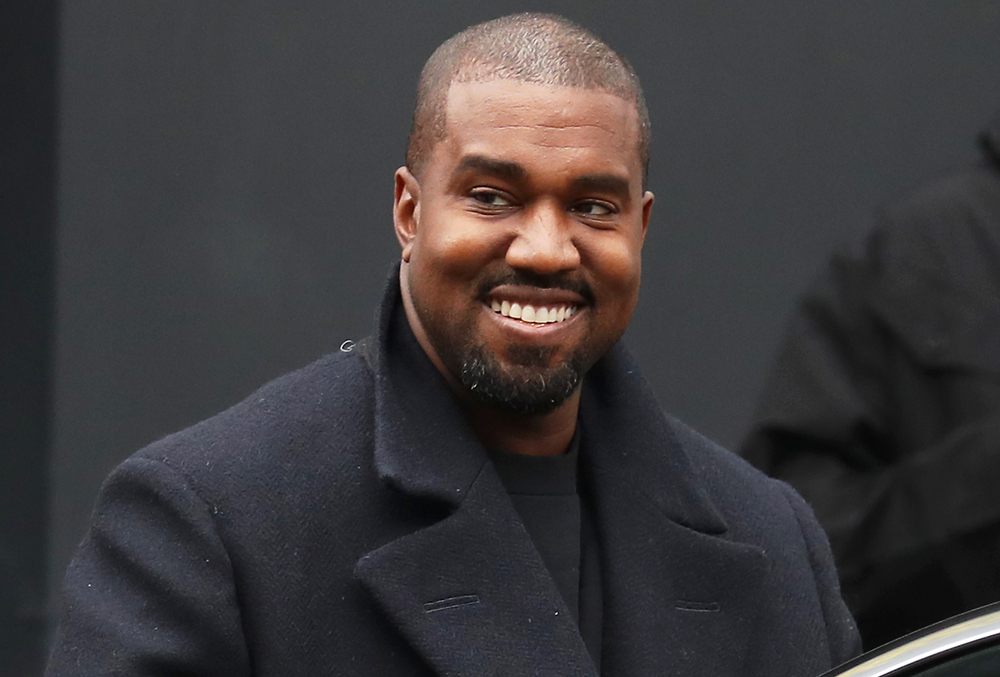 Rapper Kanye West says he has had a "good meeting" with former wife Kim Kardashian about their children's education. 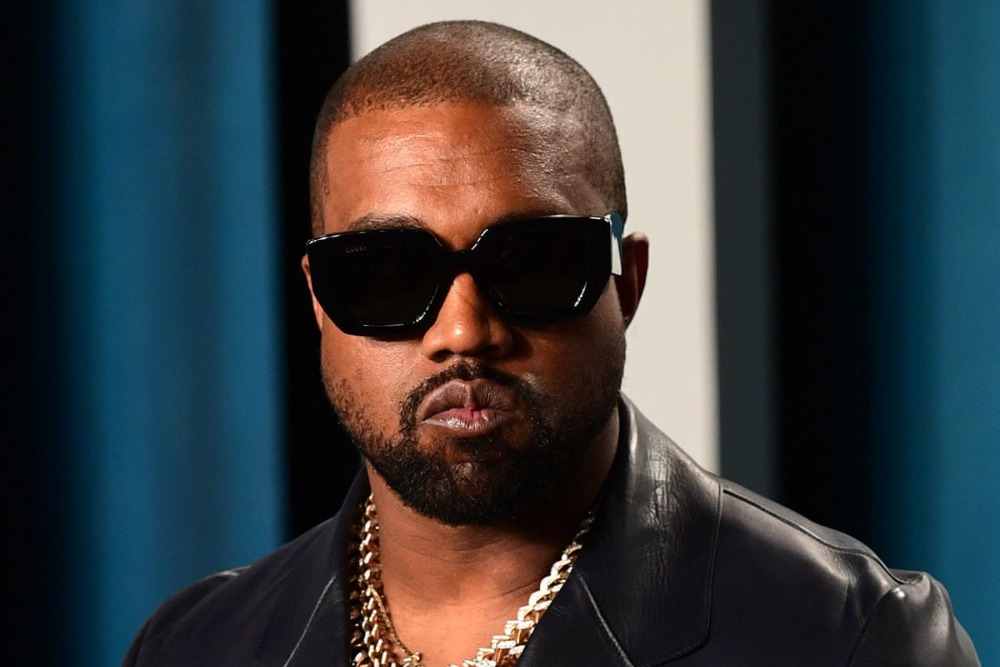 Rapper Iggy Azalea has been struggling with motion sickness for the last three months.

Halle Bailey has featured in her boyfriend PontiacMadeDDG's new music video for his song 'If I Want You'. Bailey, 22, played the role of the rapper's lover in...

Chennai rappers fall out over hit song sung at FIDE Chess Olympiad A major controversy has erupted over the credits for the chartbuster, 'Enjoy Enjaami', with...

In music videos, he violently subjugated imaginary enemies and doppelgangers of his contemporary artistes. The thrill of violence, the chase, and a global beat...

Bullets And The Balladeer: The Method In The Music Of Sidhu Moosewala

In the end, Sidhu Moosewala fell victim to the characters he imagined and extolled through his music

In Punjab’s popular music, the rap is more about celebration of dominance, not of protest

Punjabi Music Chronicles The Times With Overt Political Themes

The trend of prominent singers lending their voices to pressing political issues of the state has only intensified after the farm agitation.

The first-ever live performance of hip-hop girl group XG will take place on June 29, the release date of their second single - 'Mascara'. Fans can watch it on...

Singer Jason Derulo, who is known for songs such as ‘Wiggle’, ‘Talk Dirty’, ‘Trumpets’ and ‘Whatcha Say’, speaks up about his hit song...

Bihari Swag: How Youngsters Are Building Careers On YouTube

In a state where unemployment is widespread, young men and women are striking gold through content creation

The property which includes a 10-bedroom estate spread across three acres of land in Beverly Hills, is believed to have been sold to the hip hop star in an...