The Russia-Ukraine War A Blip For India’s Renewables

The prices of oil and natural gas are going up globally. The supply disruption is not ruled out

Pursuing its aggressive plans to play a significant role in the green energy sector, RIL wishes to bring down the cost of green hydrogen to a dollar per kilo 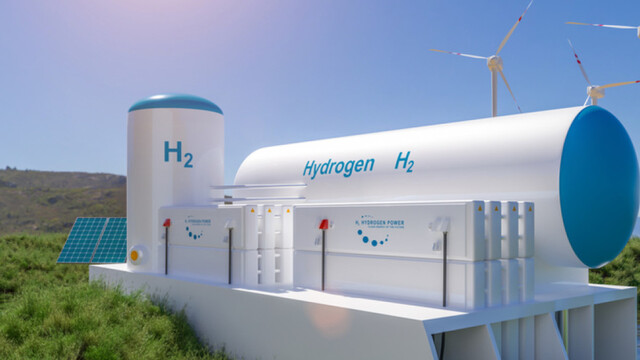 In the last five-six years, we have seen a massive surge in renewable energy installations across the world, to the extent that it has evolved as the mainstream energy option

Power and New and Renewable Energy Minister Raj Kumar Singh said the government is targeting the production of 5 million tonnes of green hydrogen by 2030. 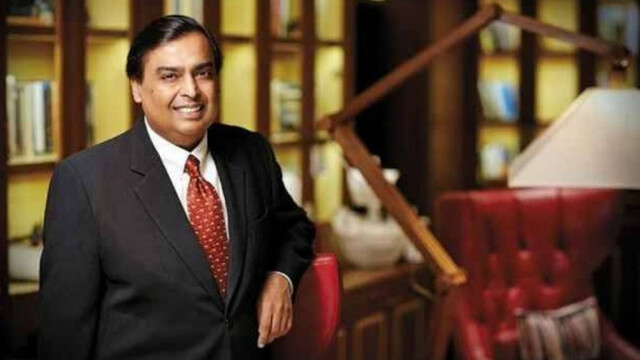 Ambani, who is helming a transition to green hydrogen production at its oil-dominant conglomerate, said India is today one of the most attractive opportunities for renewable energy investment anywhere in the world. 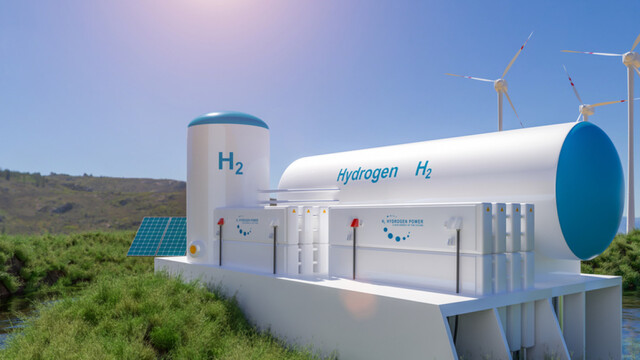 The operator of the world's largest oil refining complex will repurpose a Rs 30,000 crore plant that currently converts petroleum coke into synthesis gas to...

Green Hydrogen Policy Will Be Unveiled In The Next 10 Days: R K Singh

The policy will feature incentives like a free transmission for 25 years to boost the production of this clean source of energy.