Capturing the Champions League, the Premier League, the FA Cup and the League Cup is typically written off before it’s even started. Just like in the League Cup final in February, the FA Cup final ended 0-0 after regulation and extra time before Liverpool prevailed again. Jurgen Klopp has won the Champions League (2019) and Premier League (2020) in his time at Anfield, as well as the League Cup this year.

Chelsea defeated Crystal Palace 2-0 in the FA Cup semifinals and will return to Wembley on May 14 when they face EPL rivals Liverpool for the title.

Liverpool defeated Manchester City 3-2 to book their place in FA Cup final after a gap of 10 years. Liverpool will face either Crystal Palace or Chelsea, who...

Chelsea FC had been banned from selling tickets after owner Roman Abramovich was sanctioned for his ties to Russian President Vladimir Putin.

The fourth round of FA Cup got off to a stunning start when the English Premier League giants arguably saw their last realistic hope of silverware this season...

Luis Diaz is expected to be in the playing XI for Colombia against Argentina in the 2022 FIFA World Cup Qualifiers on Tuesday. 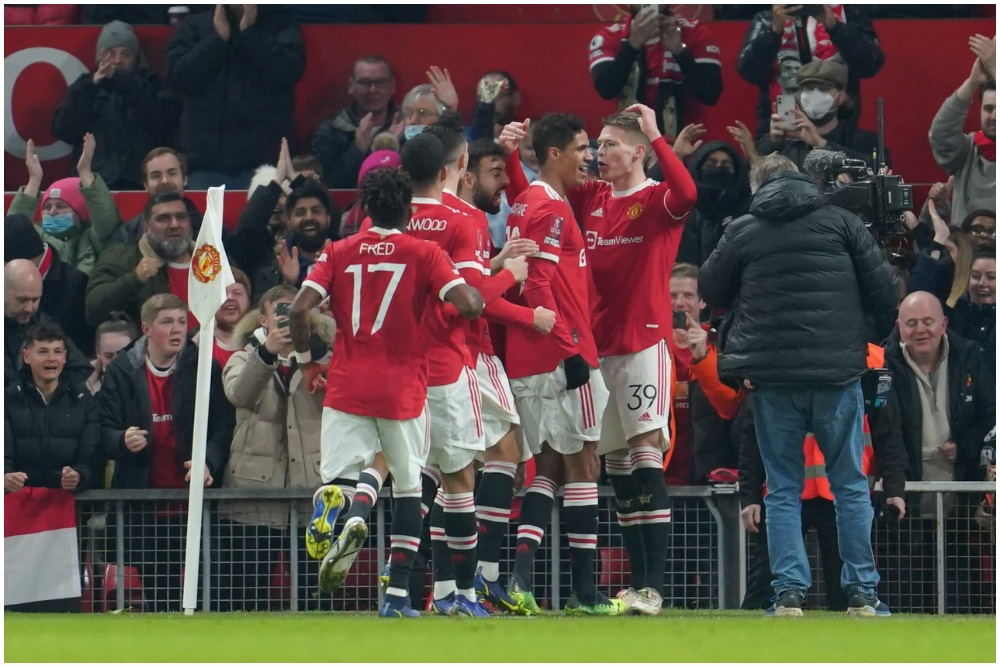 Scott McTominay headed in a curling cross from fellow midfielder Fred in the eighth minute as Manchester United beat Aston Villa 1-0 in the FA Cup 2021-22... 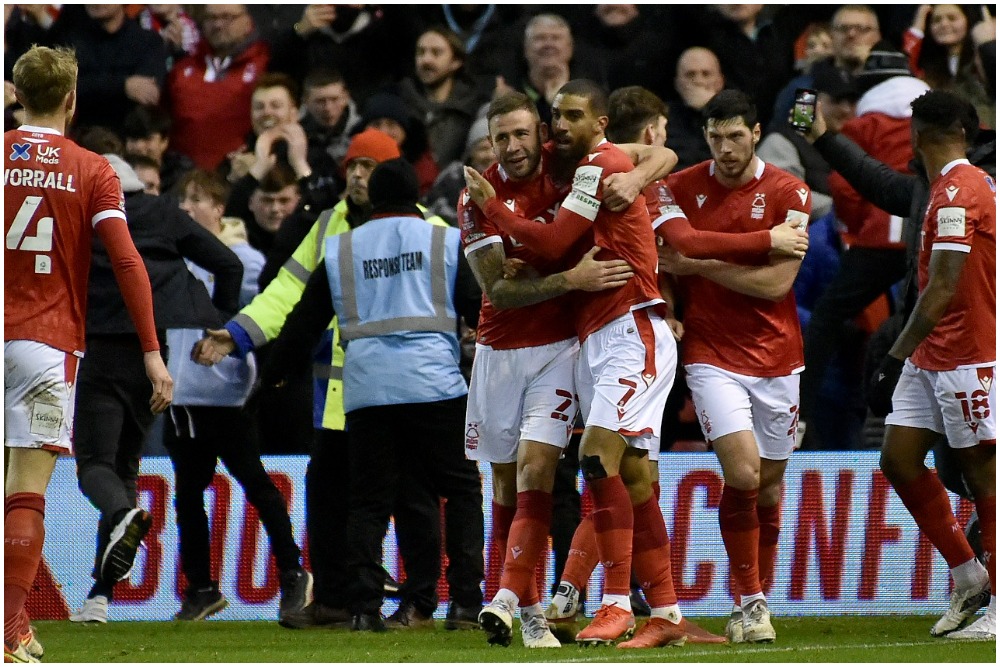 Arsenal became the highest-ranked casualty in the FA Cup 2021-22 while Premier League rivals Liverpool and Tottenham Hotspur sailed to the next round with... 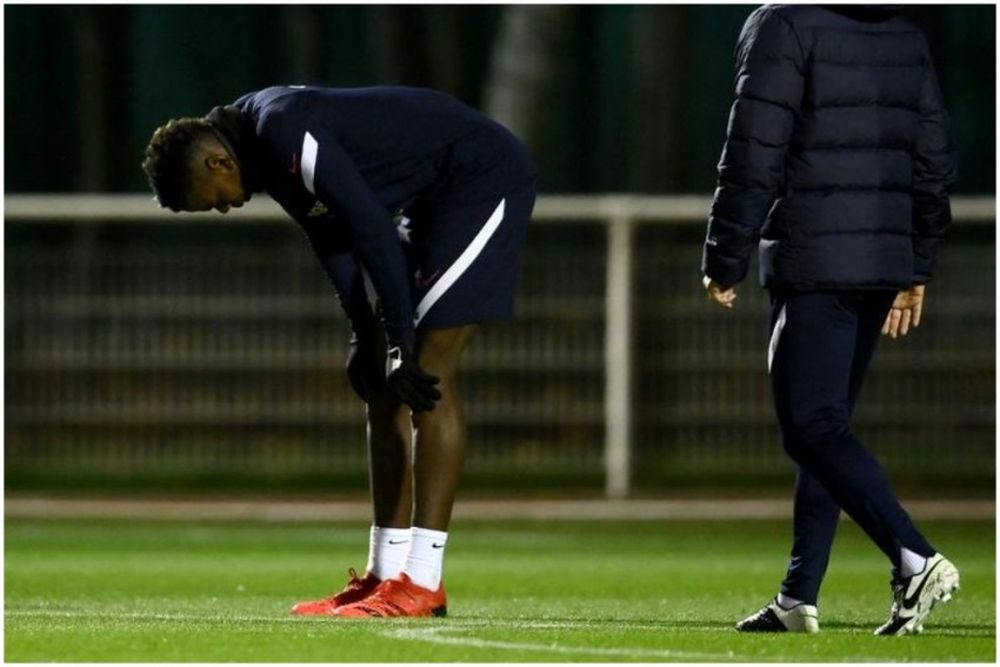 Manchester United are struggling to get the right balance in midfield as Paul Pogba continues to stay on the sidelines due to the injury he picked up during... 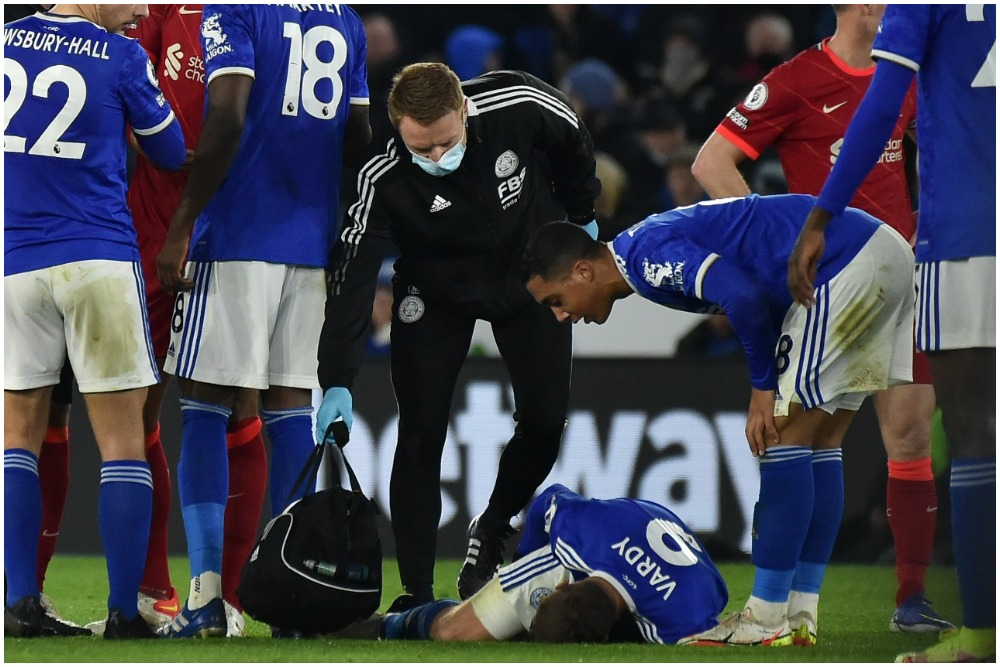 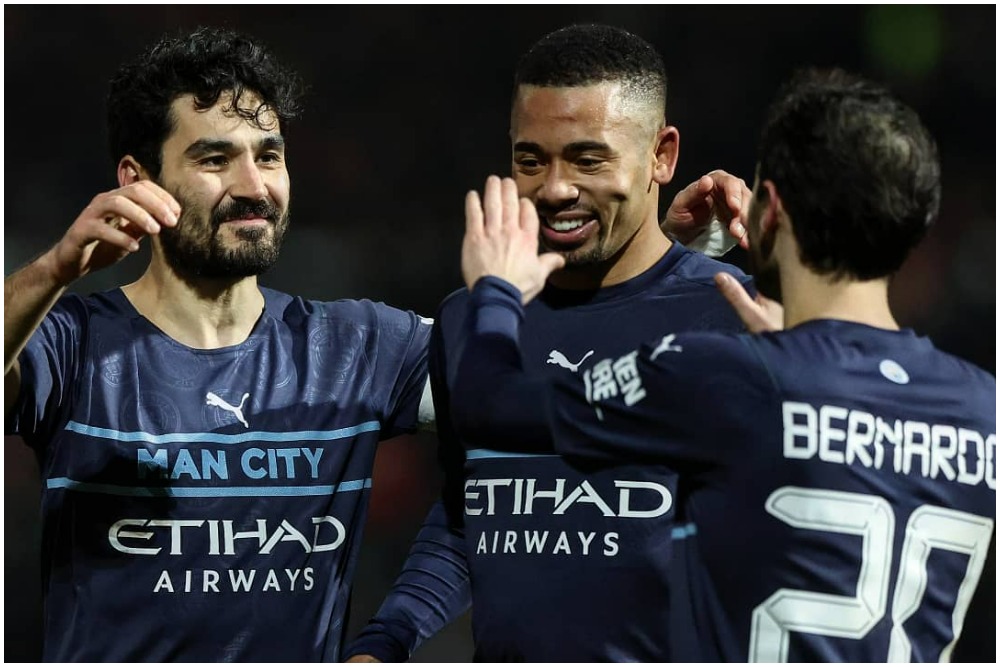 In the absence of Pep Guardiola, who is down with COVID-19, assistant coach Rodolfo Borrell led Manchester City against Swindon Town in the FA Cup 2021-22... 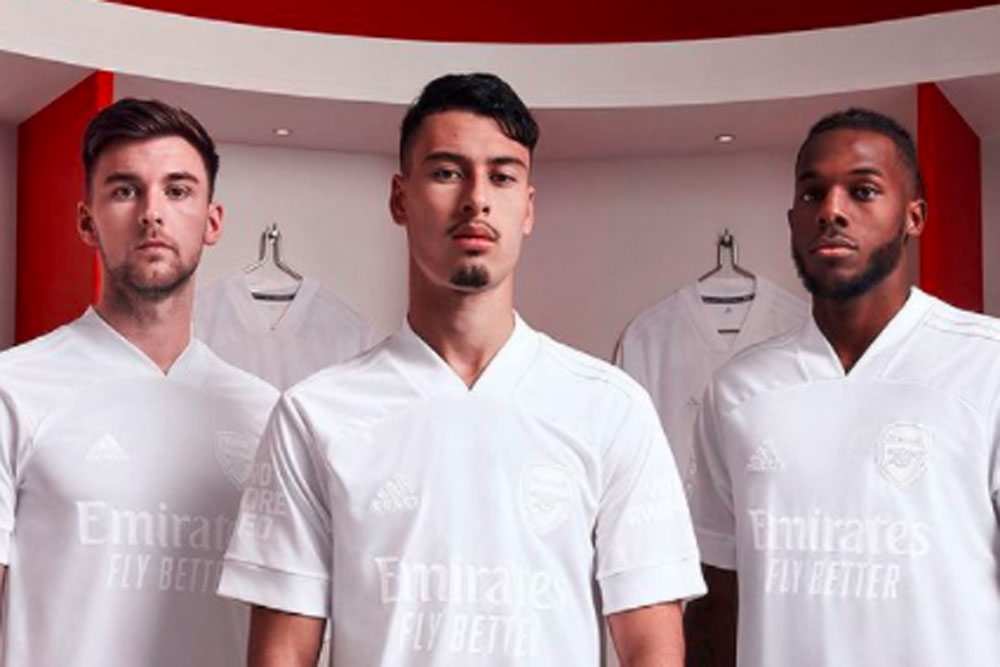 'Last year, 30 teenagers were murdered in London – the highest number in a single year since records began. 'No More Red' is our campaign to support young...