In its latest South Asia Economic Focus released ahead of the annual meeting of the International Monetary Fund and the World Bank, the Bank, however, noted that India is recovering stronger than the rest of the world.

The rate increase is the last before Treasurer Jim Chalmers outlines his economic blueprint for government spending on October 25.

CBDC is expected to reduce India’s cash logistics cost by 5-10 per cent, besides also giving a boost to India’s digital economy We are now striving to build our own talent pool to make Goa an attractive destination for these companies. IT companies have some of the highest paying jobs, and getting them to Goa would benefit not only our youth but the...

India has said that Sri Lanka will continue to be supportive of it in all possible ways, in particular by promoting long-term investments in key economic sectors in the country for its early economic recovery and growth. The Prime Minister shared that the Centre is going to open more than 5,000 new 'Skill Hubs' to promote skill development in India Sri Lanka’s Foreign Minister Ali Sabry said the island was having friendly cooperation on its economic recovery when the countries, mostly the West, tended to interfere in the human rights front. 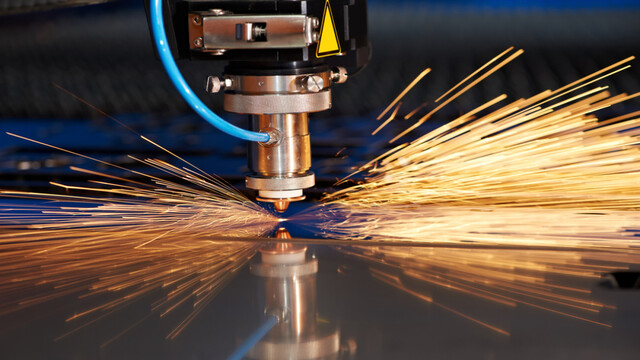 As per the Index of Industrial Production (IIP) data released by the National Statistical Office (NSO), the manufacturing sector's output grew 3.2 per cent in July 2022

S Jaishankar said there is a broad global consensus over the need to reform the Council, particularly as it does not reflect the realities of the world,...

Inflation management cannot be singularly left to the monetary policy, which has proved totally ineffective in many countries, she said at a seminar organised...

The Aspirations Index study by BankBazaar has thrown some interesting light on the aspirations of young Indians. Study finds women more aspirational than men ...

Fuel Save Pro is a cutting-edge smart diagnostics device that is designed to save fuel consumption. The fuel saver device is money-saving and environmentally...

International Monetary Fund (IMF) has announced that it will provide Sri Lanka a loan of about USD 2.9 billion over a four-year period to help the island... 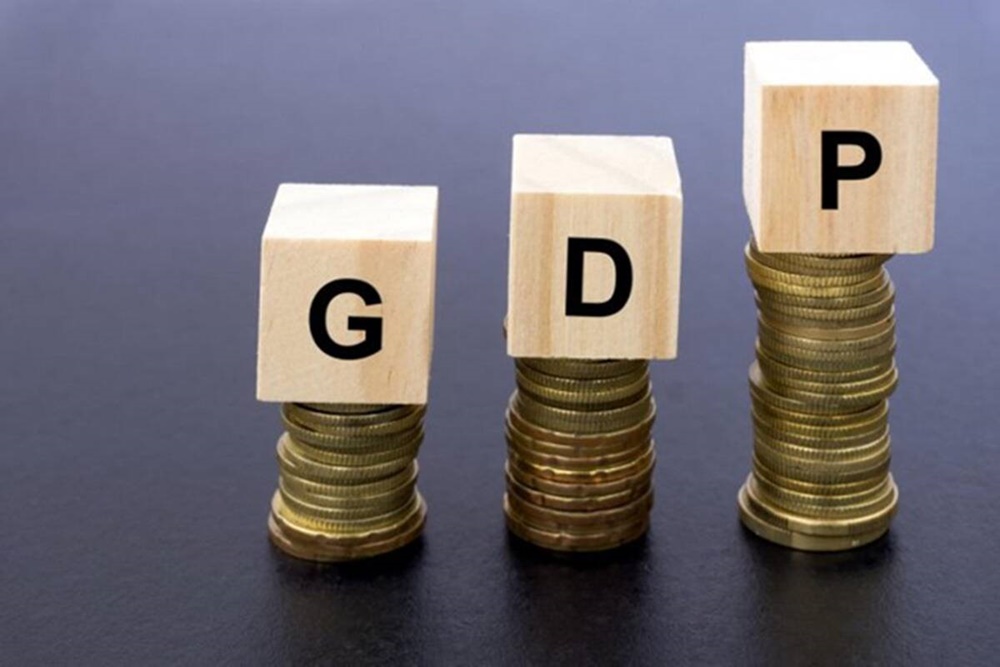 India’s current GDP growth of 13.5 per cent in Q1FY23 should take it well past Germany and Japan to make it the third largest economy by 2029. India should...

Indian Economy To Grow Over 7% In FY23: Finance Secretary

Commenting on the first quarter GDP growth rate of 13.5 per cent, he said the economy is 4 per cent above pre-Covid levels

Core Sector Output Contracts To Six-Month Low Of 4.5% In July

A Better Economy With The Benefits of Biomass – With Dr. Yasam Ayavefe

Dr. Yasam Ayavefe is an expert on improving the economy and creating a more sustainable future. His perspectives on Biomass are certainly well-worth knowledge...

No Plans To Import Wheat Into India: Government

Reserve Bank Governor Shaktikanta Das said the policy actions of the central bank "would continue to be calibrated, measured and nimble depending upon the...

The Wholesale Price Index-based inflation was 15.18 per cent last month and at a record high of 15.88 per cent in May

Prime Minister Narendra Modi had pitched for improving the country’s standing in what he called ‘Toyconomy’ or the economic aspects of the toys and...

As per the Index of Industrial Production (IIP) data by the National Statistical Office (NSO), the manufacturing sector's output grew 12.5 per cent in June 2022

Retail Inflation Eases To 6.71% In July As Food Prices Soften