Sri Lanka Crisis: The protesters continue to occupy the three main buildings in the island nation’s capital, the President’s House, the presidential secretariat and the prime minister’s official residence, Temple...

Shiv Sena's petition before Supreme Court(SC) has contended that the Governor vide communication dated June 28, 2022 (which was received today i.e., on June 29 at about 9:00 am) has decided to hold a floor test in complete...

Maharashtra BJP leader Sudhir Mungantiwar said the party is in a wait-and-watch mode and that it does not need to prove a majority on the floor of the House as of now. Pakistan has plunged into a crippling electricity crisis that is mostly attributed to mismanagement, inefficiencies, power theft and politically-motivated appointments in the power utilities

Maharashtra Political Crisis: A large number of Shiv Sena workers, including women, marched from Jhansi Rani square in Nagpur, and raised slogans against rebel leader Eknath Shinde and the rebel MLAs supporting him. Shiv Sena had earlier claimed that as many as 20 MLAs of rebel Eknath Shinde group are in touch with the Uddhav Thackeray-led party, and want to return to Maharashtra. It was not the Shiv Sena versus the Shiv Sena but Uddhav Thackeray versus Devendra Fadnavis. It was a potboiler at whose bottom lay the remnants of a friendship gone wrong between two saffron parties whose friendship spanned... Maha Vikas Aghadi(MVA) alliance of Shiv Sena, NCP and Congress in Maharashtra is battling a political crisis that unfolded last week after Sena minister Eknath Shinde rebellion along with several other MLAs. 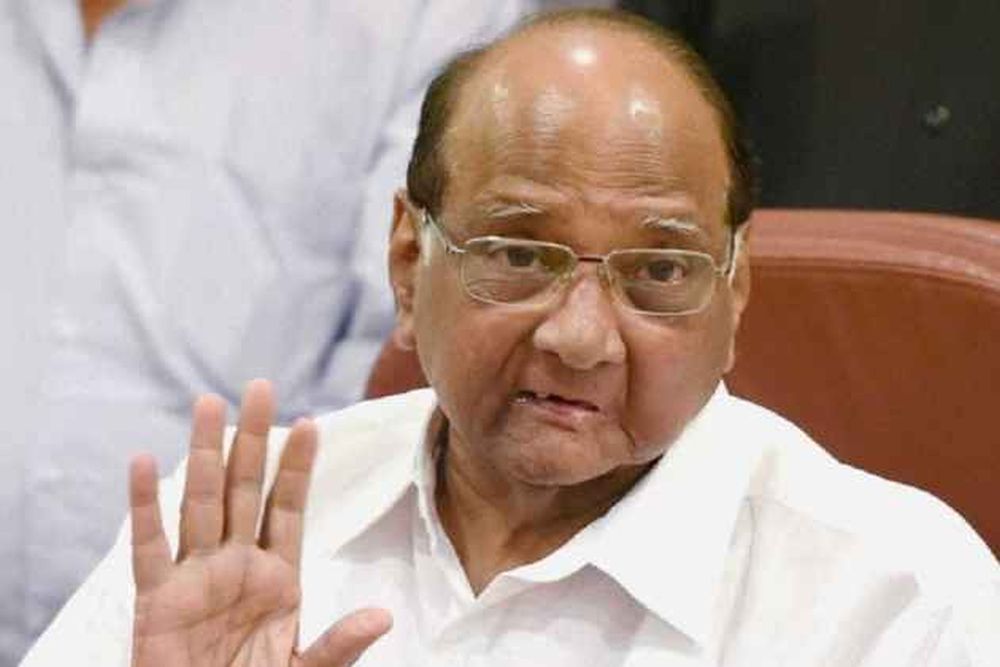 Maharashtra Crisis: A day before, Ajit Pawar had said the NCP will do all it can to save Maha Vikas Aghadi(MVA)—the ruling alliance of the Shiv Sena, NCP and...

Shiv Sena president and Maharashtra Chief Minister Uddhav Thackeray said he may have vacated the chief minister's official residence—Varsha, but his...

Sri Lanka is facing the worst economic crisis since independence in 1948 which has led to an acute shortage of essential items like food, medicine, cooking gas...

The visit of Indian delegation is consequent to the meetings held by Sri Lankan envoy in New Delhi Milinda Moragoda with External Affairs Minister S...

Shiv Sena’s MLA from Akola Nitin Deshmukh said he somehow managed to return safely to Maharashtra from Surat, and pledged loyalty to the party president... 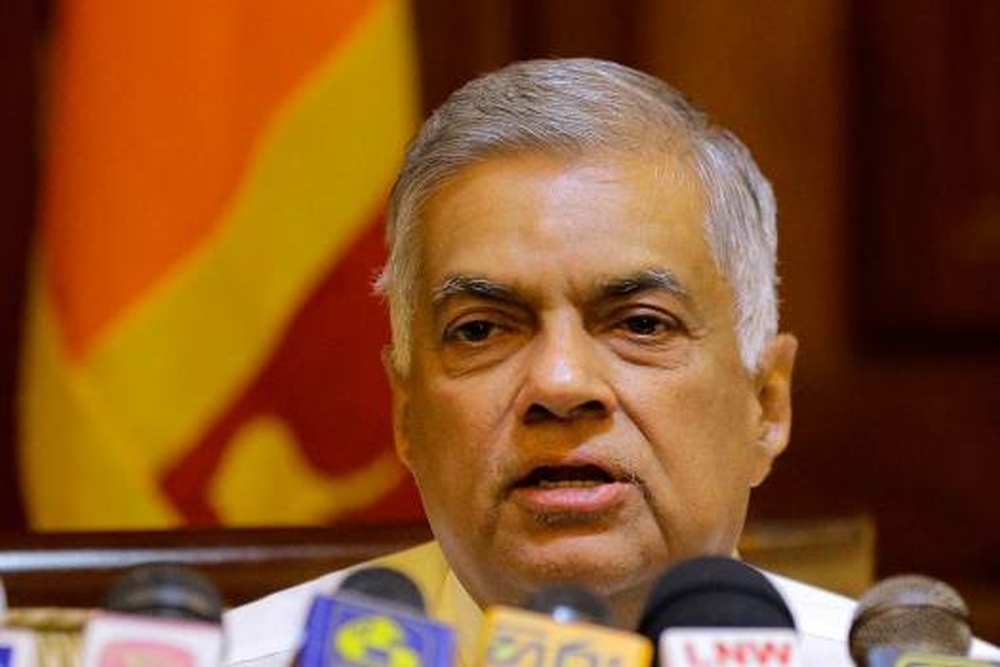 Sri Lanka’s fuel purchases have been totally dependent on the ILC(Indian Line of Credit) - a USD 500 million credit line initially which was supplemented...

Sri Lanka: A crippling shortage of foreign reserves has led to long queues for fuel, cooking gas, and other essentials while power cuts and soaring food prices...

Sri Lanka: PM Ranil Wickremesinghe, who lost in Colombo in the 2020 parliamentary elections and whose United National Party (UNP) could not win even a single...

Sri Lanka’s Power and Energy Minister Kanchana Wijesekera said that the government is ‘planning to advertise plots for studies on oil exploration in the...

Sri Lanka’s President Gotabaya Rajapaksa reshuffles his cabinet amid the ongoing economic crisis that has hit the island nation, but he didn’t appoint any...