England's Leicester has been grappling with Hindu-Muslim tensions amid allegations of attacks on Hindu temples and marches by armed Hindu groups shouting slogans through Muslim-populated areas.

Though the objective of Places of Worship Act to discourage any retrogression into communal fault lines is admirable, its contradictions and ambiguity on many counts have rendered it inefficacious

"If normalcy as claimed by GOI has indeed returned to J&K with zero incidents of stone pelting & other activities considered anti-national, why are they booking religious scholars under draconian laws like PSA?" Mehbooba... A Varanasi civil court had ordered the survey of the mosque complex while hearing a petition by five Hindu women seeking permission for daily prayers before the idols on its outer walls. It was claimed that a shivling was... Hubballi-Idgah Row: A Short History Of The Land Dispute In Karnataka

A single-judge High Court Bench of Justice Ashok Kinagi refused to provide interim relief to Anjuman-e-Islam stating that the apex court’s order of status quo at the Idgah ground in Chamrajpet was not applicable to this... Muslim Radicalism: For PFI, There Is Little That Is Behind The Scenes

PFI came into being in response to violence against Muslims. Political silence on it only helped the fundamentalist outfit grow in coastal Karnataka Police have increased security in Bilkis Bano's village and have admitted that some people have moved out but has denied any exodus.

Bilkis Bano Case: Release Of Convicts Reveals Chinks In The Armour Of Law

Eleven convicts were set free by the Gujarat government on August 15. They were serving life imprisonment for gangraping pregnant Bilkis Bano and killing seven...

You Have Same Rights As Me, Bangladesh PM Sheikh Hasina Tells Hindus A Month After Temples, Houses Were Attacked

Despite Sheikh Hasina's words, Bangladeshi Hindus have repeatedly experienced violence. Around 10 temples and 80 shrines were attacked last year during Durga...

The Supreme Court directed the Gujarat government to consider Bilkis Bano case's convicts under the 1992 remission policy. Under the 2014 policy currently in...

We Are Living In A Culture Of Narratives That Cause Us To See Others As Threats: Mohsin Hamid

Pakistani author Mohsin Hamid speaks at length on the threat impulse, and the protagonist of his novel, a white man who loses his whiteness

Director Raj Chakraborty is upbeat that his upcoming Bengali film ‘Dharmajuddha’ (Holy War), which deals with the dangers of communal violence, will strike...

Muslim-majority Mumbra is on the verge of radical urban transformation. 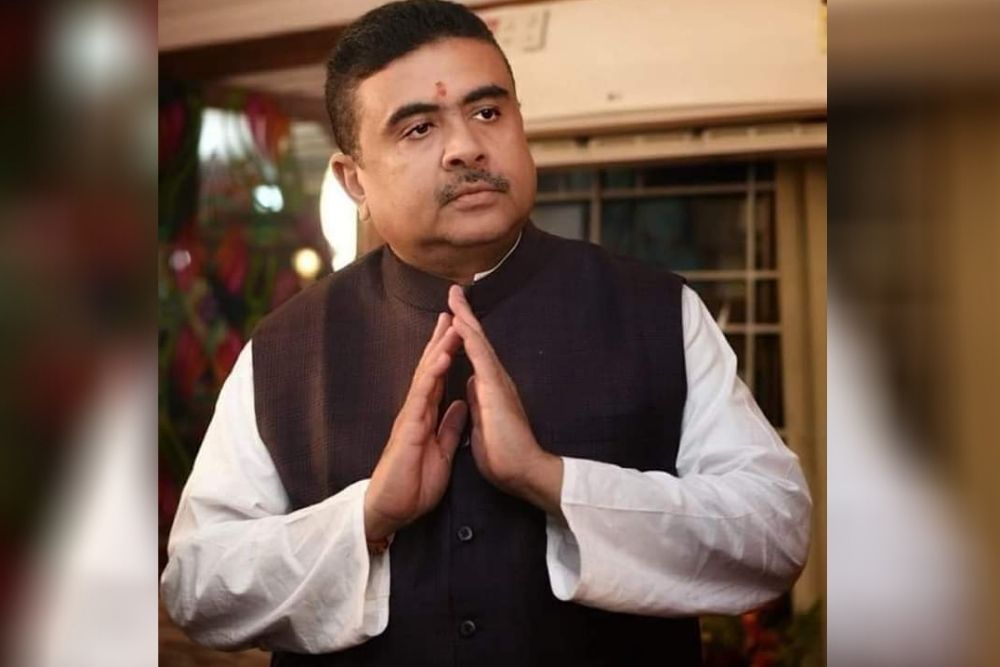 Suvendu Adhikari, also the leader of opposition in the West Bengal Assembly, urged PM Modi to send a message through diplomatic channels that such incidents of...

Following former BJP spokesperson Nupur Sharma’s statements on Prophet Mohammad, Udaipur like many other parts of the country saw protests by the Muslim...

Udaipur Killing: An Uneasy Peace In The City Of Lakes

The administration has taken control of Udaipur in the wake of the brutal killing of tailor Kanhaiya Lal over week ago, but society remains divided and...

Mumbai is a place of diversity where people from India and foreign countries live together in harmony. The mohalla committees have ensured that there is peace...

Protests erupted in Jaipur over the murder of Udaipur tailor Kanhaiya Lal by two men on Tuesday who claimed in online recordings that they were retaliating for...

Nupur Sharma Should Apologise To The Country For Her Disturbing Remarks Against Prophet Muhammad: SC

The Supreme Court castigated ex-BJP spokesperson Nupur Sharma for her 'disturbing' remark and said the remark was made either for cheap publicity, political...

An official said an FIR was registered against Sharma at Pydhonie police station on May 28 and police had executed summons to her via email while a team from...

PM Modi Gets Clean Chit From SC In 2002 Gujarat Riots Case: A Timeline Of Events

From the Supreme Court giving a clean chit to PM Modi to dismissing a plea of 'larger conspiracy', here's looking back at the chronology of the 2002 Gujarat...