WHO (World Health Organisation) Director-General Tedros Adhanom Ghebreyesus said the agency is developing an initiative for ‘fair access’ to vaccines and...

Poems | On Nature And Toronto

The topaz blue of the Toronto sky can transport one to the luminous regions of solitude.

A visa that lets someone stay in Canada permanently is called a 'Permanent Canada Visa'. It is a visa for immigration, just like the Green Card in the US....

An experienced Regulated Canadian Immigration Consultants (RCIC) is an authorized immigration and citizenship representative, who assesses the Visa application...

Universal Adviser Immigration Gets Recognition For Their Excellent Growth Rate

Embodied with tailored advice, and a client-focused approach, the firm has served 20,000 happy clients now. With their expertise in Canada PR, the company is...

TECHNO WORLDS: Blurring The Line Between Music And Art

The six Indians, ranging from ages 19 to 21-years-old, have been charged with Improper Entry by Alien in violation of US law.

India Does Not Dream Of Its Own Rise At Cost Of Others: PM Narendra Modi

Modi made these comments in an virtual address at an event at the Sanatan Mandir Cultural Centre in Canada where a statue of Sardar Patel was unveiled.

Are Vaccinated People At Risk From The Unvaccinated? What We Know

The new study shows that the choice to not get vaccinated doesn't just affect the unvaccinated but also those around them who have had vaccines.

US President Joe Biden will deliver a Thursday morning address at the White House detailing his plans to build on the roughly USD 2.6 billion in military...

World Bank President David Malpass said he was intrigued by India’s move and thought market opening steps by many of the advanced economies could add a lot... 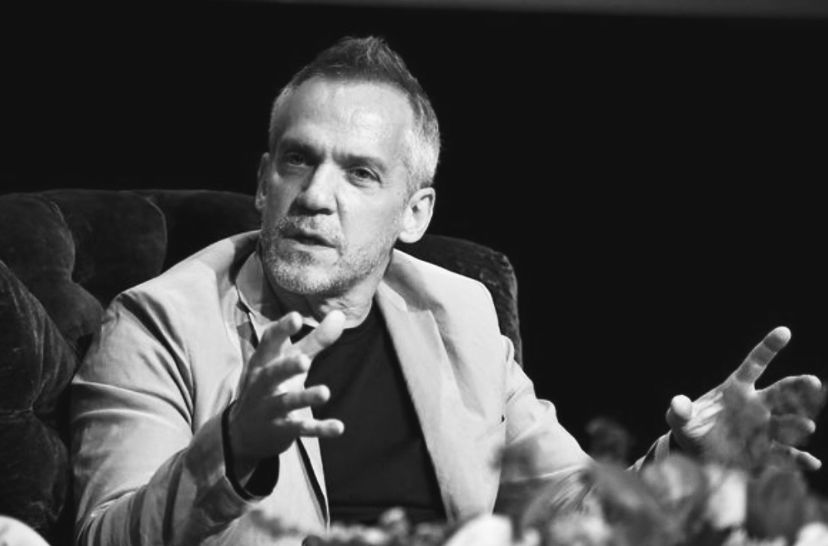 Jean-Marc Vallée's Cause Of Death Revealed

The filmmaker, known for films such as "Dallas Buyers Club" and "Wild", passed away suddenly at the age of 58 on December 25 in his cabin near Quebec City,...

Two books in two months, both bestsellers, an undeniably proud moment for the author and the publisher. It is clear that Asha's books are enjoyed by a global...

Indian student’s killing in Canada: The victim, identified as Kartik Vasudev, was shot on Thursday evening at the Glen Road entrance to Sherbourne TTC...