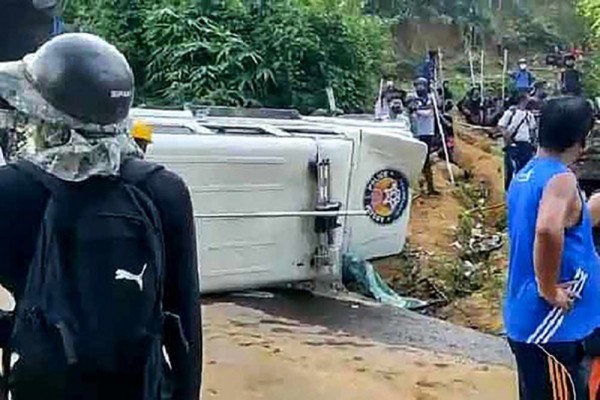 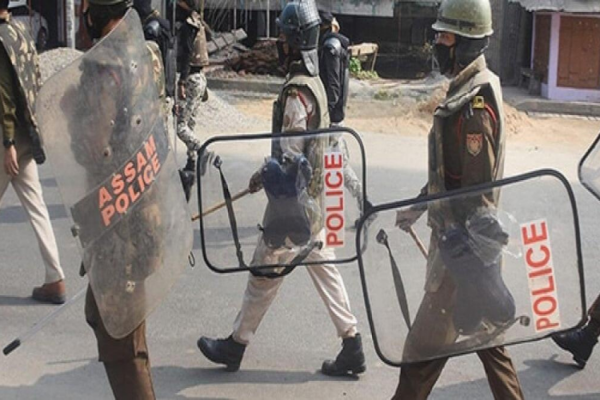 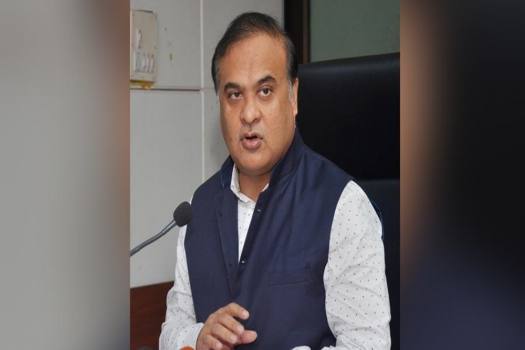 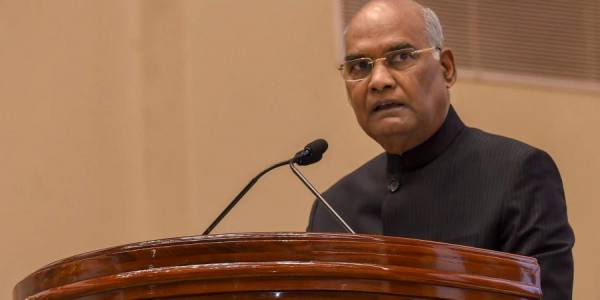 In a memorandum to Rashtrapati Bhavan on Wednesday, the parties have also stated that a policy should be laid downby the Centre to settle the dispute between the neighbours.

Shikarawallas take part in a Shikara race organised to promote tourism in Jammu and Kashmir, amid fog on a cold winter day, at Dal Lake in Srinagar.

Canada players greet each other after their win against Chile during their 13th-14th play-off in FIH Odisha Hockey Men's Junior World cup 2021, at Kalinga Stadium in Bhubaneswar, Odisha.

Chile players react after they lost their match against Canada during their 13th-14th play-off in FIH Odisha Hockey Men's Junior World cup 2021, at Kalinga Stadium in Bhubaneswar, Odisha.