While 57 fresh cases were reported from Kargil district, 54 were from Leh district, the officials said.

He also requested the minister for early sanctioning of the DPR considering the short working season of Ladakh, the spokesman said.

He said that the brave soldiers of the northern command foiled the aggressive designs of the enemy. 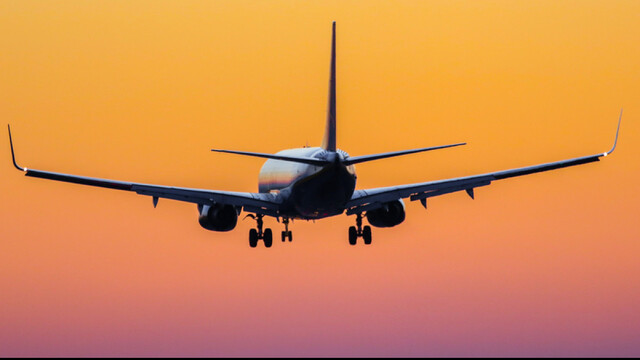 An AN-32 aircraft of the Indian Air Force (IAF) airlifted 84 passengers, chief coordinator for the service Aamir Ali said.

The number of active cases in Ladakh has gone up to 1,317, which includes 1,023 cases in Leh district and 294 cases in Kargil district, they said. 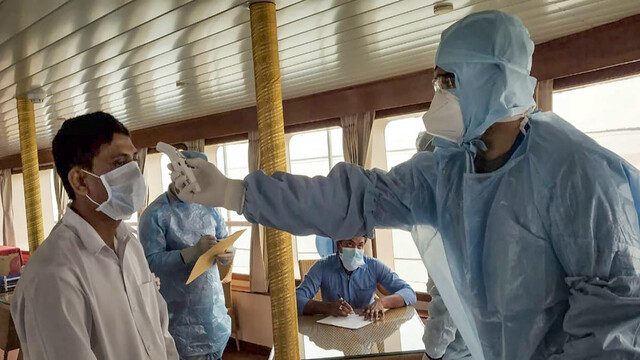 Ladakh has reported 164 fresh COVID-19 cases, taking the total number of cases in the union territory to 23,700, officials said on Wednesday. 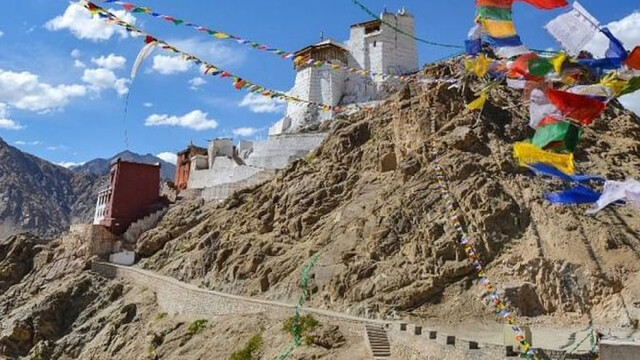 Ladakh govt asks reserved quota students to sign a bond before getting admission in medical colleges. 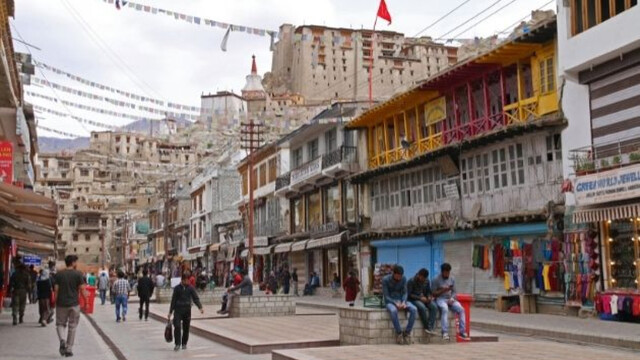 Urdu No More Official Language Of Ladakh | Will It Divide Muslims, Buddhists?

After the Ladakh government dropped official status of Urdu language and removed its mandate for government jobs, people see it as a decision to create rift between Kargil and Leh and also create a rift between Muslims and...