Indian movies have for ages revolved about Cricket as their theme. Check out these five famous Indian cricket-based movies.

From the fourth season of crime-drama ‘Ozark’, to the dark Hindi comedy ’36 Farhmouse’, here’s our list of the top 5 titles that released on OTT, this week. 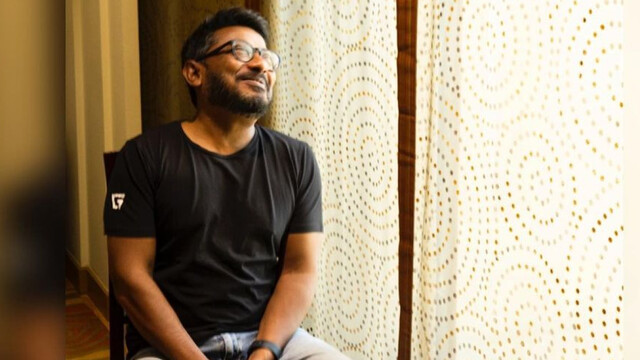 The script for Filmmaker Onir’s movie ‘We Are’ was rejected by the defence ministry when he sought NOC ( No objection certificate).

Deepika Padukone On 'Gehraiyaan': Intimacy Is Not Easy

Actress Deepika Padukone has said that her character in Gehraiyaan is “raw and real”, while actor, husband Ranveer Singh calls her character “sexy and intense”. 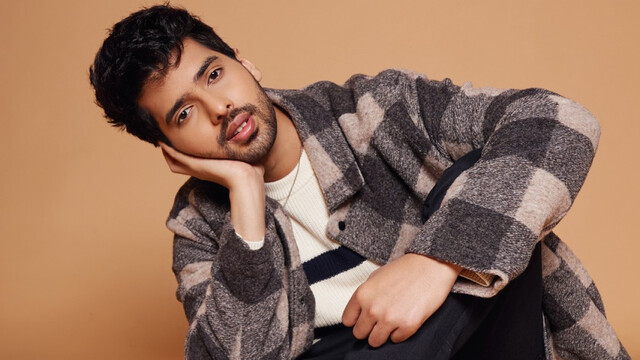 Just Jamming: How Armaan Malik Creates Most Of His Songs! 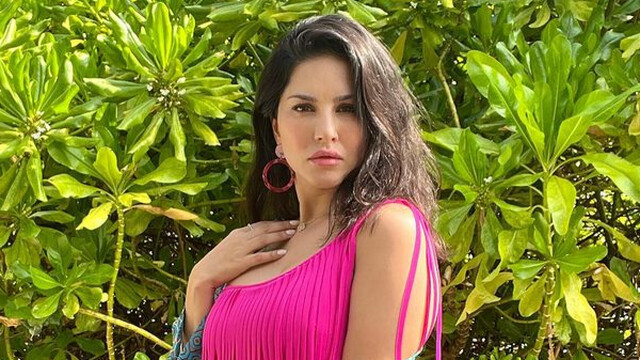 Sunny Leone thanked all of her followers in an Instagram video after reaching the milestone. 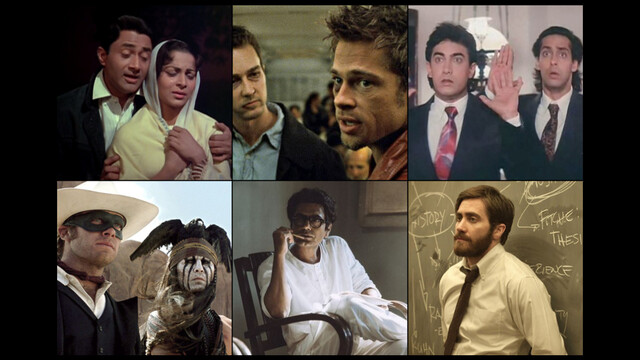 Despite having a stellar cast and an intriguing storyline, '83' failed to leave its mark at the box office. Covid and competition from other films were the reasons reported for its failure.

Gender-fluid clothing has been the talk of the town for a while now, proving that it is not just a passing trend but a revolution which is supported by some...

“I do want to produce, and I want to do that because I feel that many times there is a struggle for actresses to get the kind of budgets, stories or casting...

Shweta Tiwari Talks About Fitness And Exercising Regularly: Daily Workouts Will Give You Results

Shweta Tiwari says training is a continual effort for desired outcomes after her ripped abs garnered attention on social media.

Actress Geetanjali Kulkarni talks about the uncertainty crisis in the entertainment industry due to the ongoing coronavirus pandemic and feels that the...

Bollywood is known for its tragic endings, with numerous films featuring couples who die to protect their love. Here is a list of films from 'Ishaqzaade' to...

Writer-director Pushpdeep Bharadwaj explains how he created a story around some of the events from Mahesh Bhatt’s life, in his recently released web series...