South Korean actor couple, Park Shin Hye and Choi Tae Joon announced that they welcomed a baby boy on May 31. North Korea has launched a ballistic missile toward its eastern waters on Wednesday, South Korean and Japanese officials said. 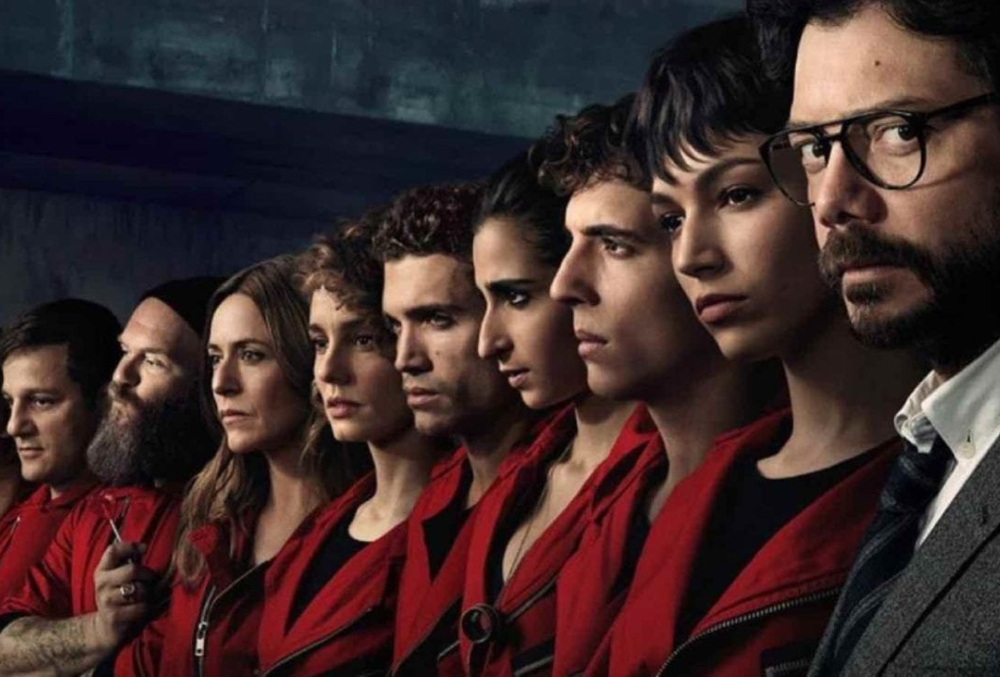 The global enthusiasm for everything Korean, including music, theatre, movie, beauty, and food, is currently at an all-time high, with new trends flooding...

After Cancer Treatment, Kim Woo-Bin To Make A Comeback With 'Our Blues'; Says, ‘I'm Nervous’

Korean Star Kim Woo-Bin is set to make his comeback to the screens with ‘Our Blues’. It is going to start streaming on Netflix India on April 9.

After confirming their relationship in January 2021, Son Ye-jin and Hyun Bin announced the news of their wedding on February 10 through social media.

Prime Minister Modi congratulated Yoon on his victory in the recent presidential elections of South Korea, the Prime Minister's Office said in a statement.

The 429 deaths reported in the latest 24 hours were nearly 140 more than the previous one-day record set on Tuesday.

Jeon Hae-cheol, minister of the interior and safety, said the curfew at restaurants, bars, movie theaters and other indoor businesses will be extended by an...

More than 710 COVID-19 patients were in critical or serious conditions, up from 200-300 in mid-February, while nearly half of the country's intensive care...

S. Korea Has Deadliest Day Of Pandemic Amid Omicron Surge

Health workers diagnosed 166,209 new cases, which came close to Wednesday's one-day record of 171,451 and represented more than a 37-fold increase from daily...

The Pfizer shot is already used for children aged 5 to 11 in more than 60 countries, including the United States and in the European Union.

Jaishankar, who arrived here from Germany on Sunday on a three-day visit to France, has held a series of meetings with his counterparts from other Indo-Pacific...