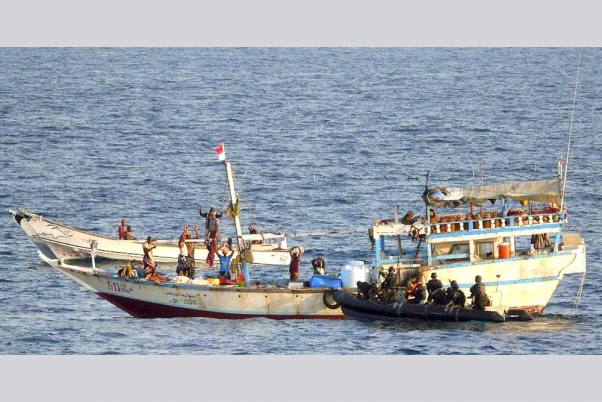 The Indian Navy men secure skiffs in their operation to thwart a piracy attempt on a Liberian vessel in the Gulf of Aden. 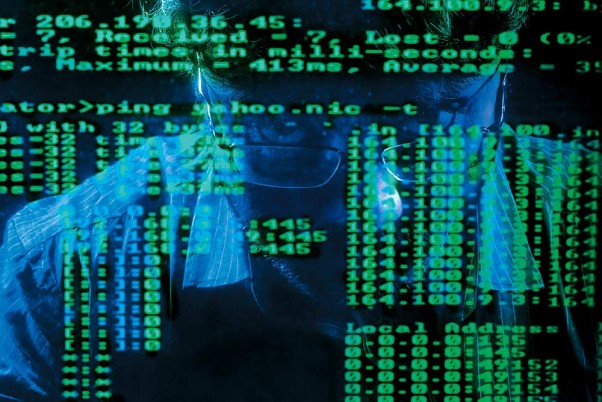 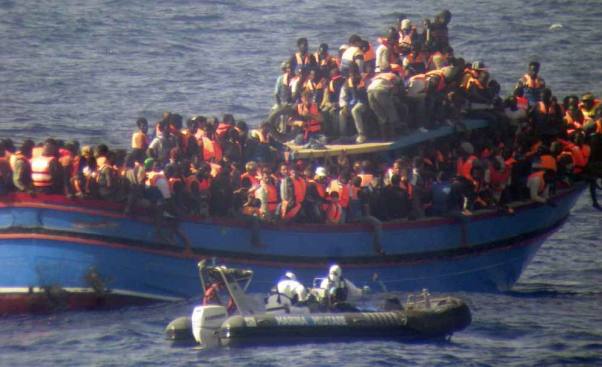 In this photo released by the Italian Navy and taken on Sunday, a motor boat from the Italian frigate Grecale approaches a boat overcrowded with migrants in the Mediterranean Sea. The bodies of some 30 would-be migrants were found in in the hold of a packed smugglers' boat making its way to Italy, the Italian navy said. The boat was carrying nearly 600 people, and the remaining 566 survivors were rescued by the navy frigate Grecale and were headed to the port at Pozzallo, on the southern tip of Sicily. 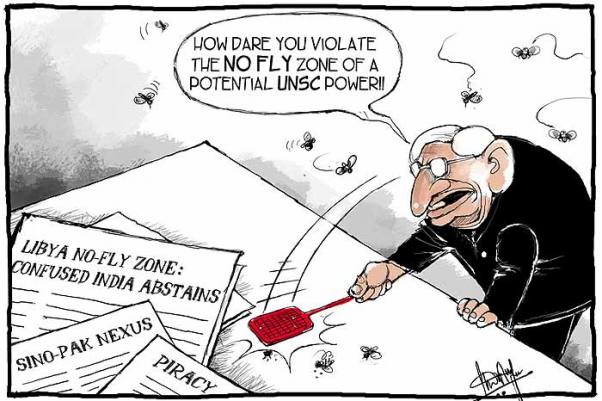 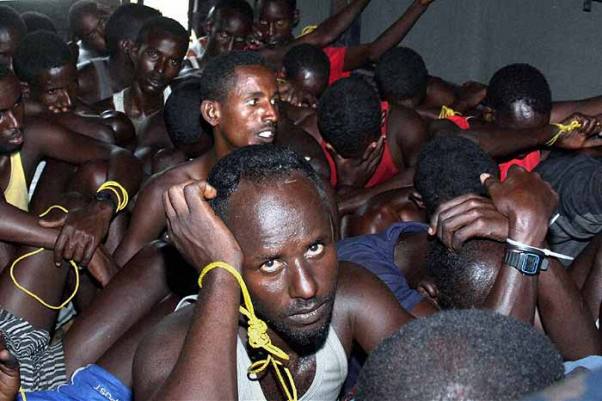 61 pirates arrested from the vessel Vega 5 by INS Kalpeni, at the Yellow Gate Police Station in Mumbai. 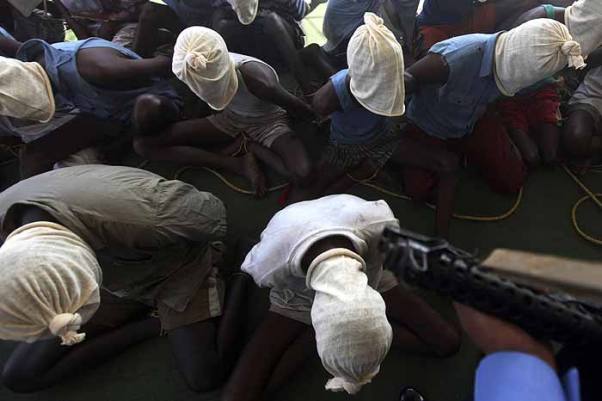 A navy person stands guard as alleged pirates are produced before the media in Mumbai. The Indian navy on Sunday Feb.06, 2011, captured 28 suspected Somali pirates from a Thai fishing vessel after a brief exchange of gunfire in the Indian Ocean. 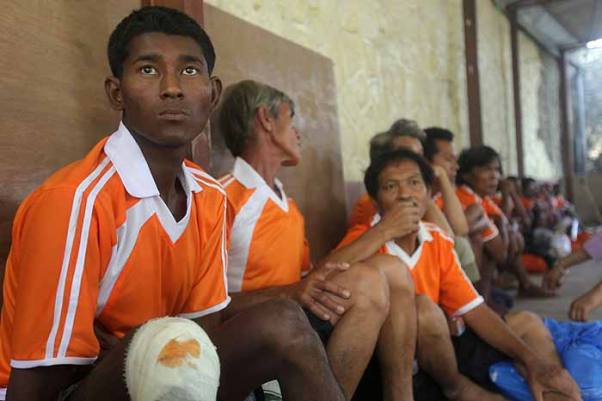 Fishermen from Thailand and Myanmar who had been held hostage by pirates sit at a police station after being rescued by the Indian navy in Mumbai. The Indian navy captured 28 suspected Somali pirates from a Thai fishing vessel after a brief exchange of gunfire in the Indian Ocean. 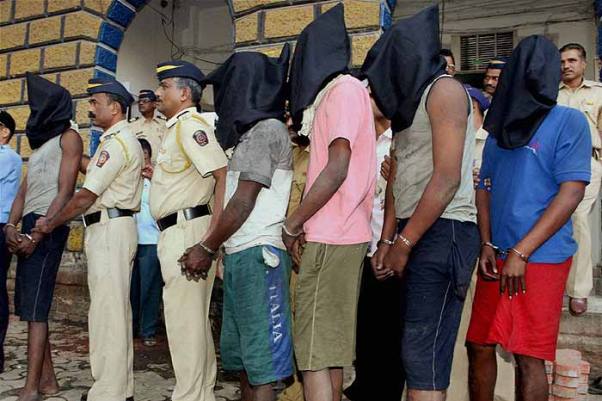 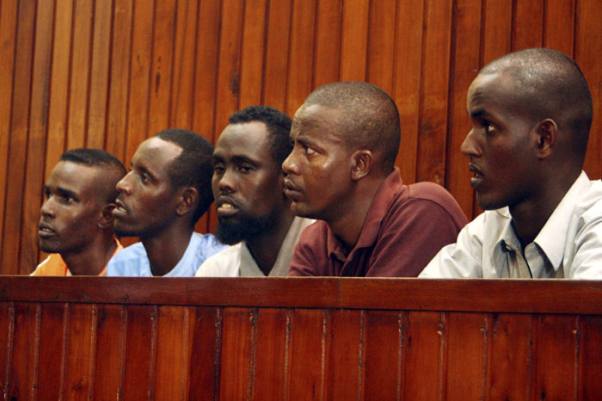 Five of the seven suspected Somali pirates, in Mombasa Court, Kenya, listen as a Mombasa magistrate, delivers the judgement of their piracy case, through an interpreter. The suspected Somali pirates who were arrested early last year as they attempted to hijack a merchandised cargo ship along the Gulf of Aden while armed with dangerous weapons, were each found guilty of a piracy offence. They were each sentenced to serve four and a half years in prison and will be repatriated back to their country on completion of their jail terms. 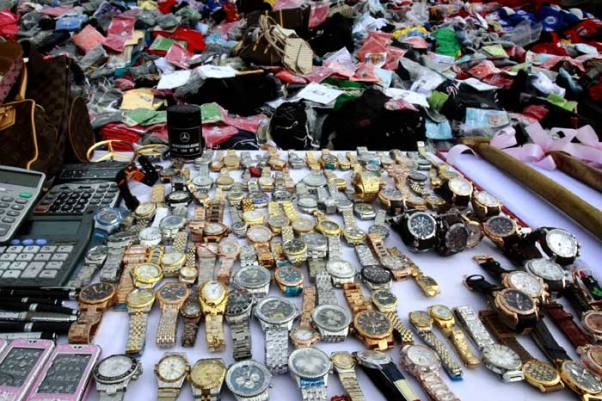 Counterfeit goods are displayed before being destroyed at a destruction ceremony at the crime suppression division, in Bangkok, Thailand. Thai authorities destroyed approximately 90 tons worth about 2,260 million baht of counterfeit and pirated goods in the ceremony presided over by Deputy Commerce Minister Alongkorn Ponlabutr.

A man rides a cycle past the Rashtrapati Bhavan...