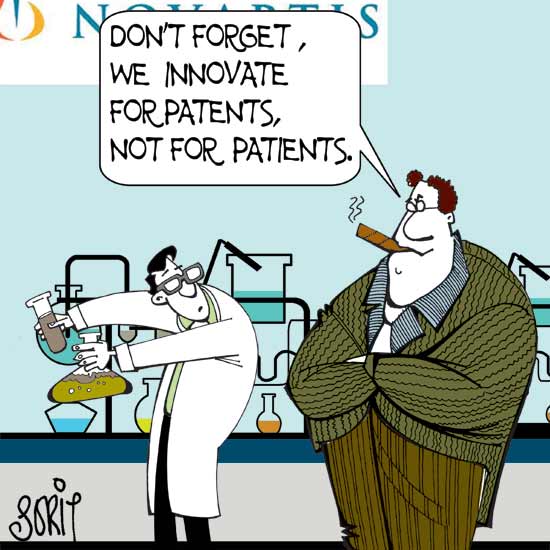 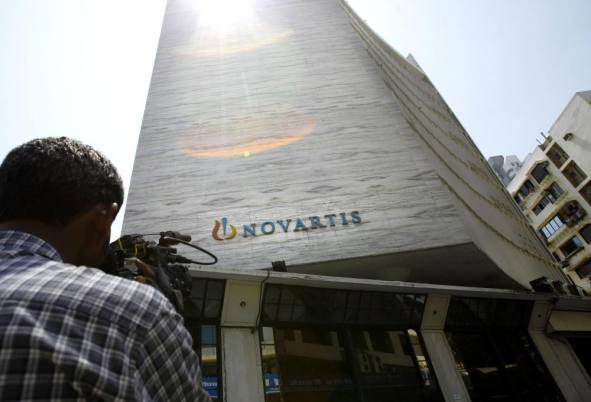 A cameraman films the head office of Novartis India Limited in Mumbai. 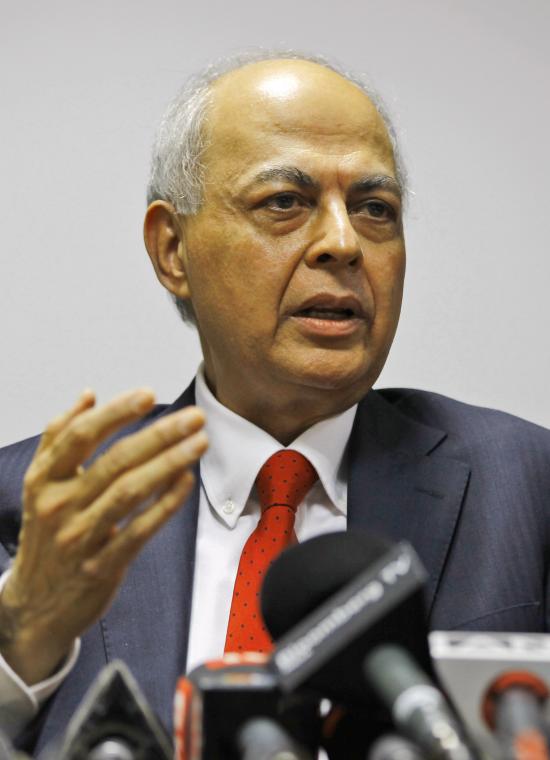 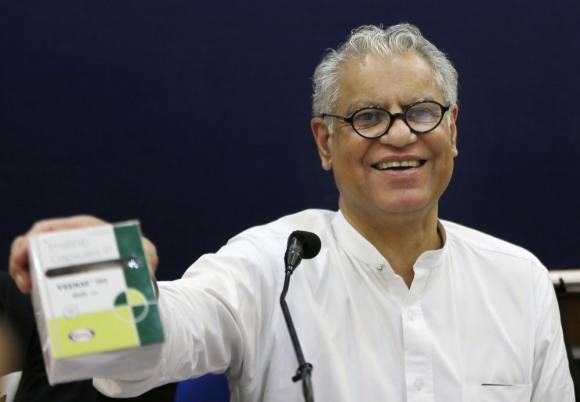 Anand Grover, a lawyer for the Cancer Patients Aid Association, who led the legal fight against Novartis, shows a package of Indian-made cancer drug costing US$175 per month as compared to Novartis' US$2600, during a press conference in New Delhi. 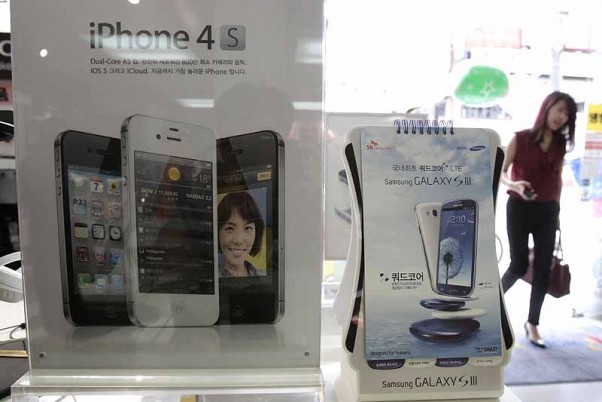 Banners advertising Samsung Electronics' Galaxy S III and Apple's iPhone 4S are displayed at a mobile phone shop in Seoul, South Korea. After more than three weeks of trial in the U.S. and two days of deliberations, the nine-person jury said that Samsung copied Apple's iPhone and iPad and ordered the South Korean firm to pay more than $1 billion in damages. 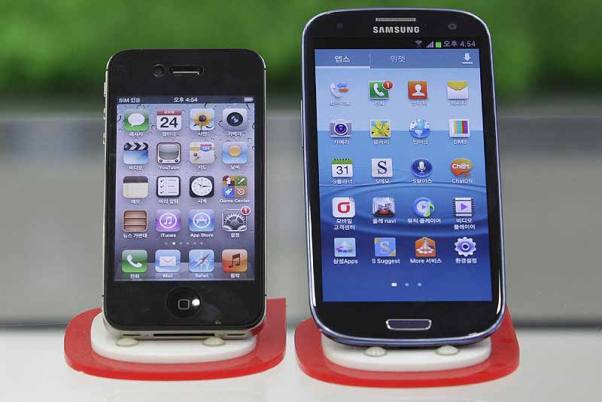 Samsung Electronics' Galaxy S III, right, and Apple's iPhone 4S are displayed at a mobile phone shop in Seoul, South Korea. In a massive victory in its patent case against Samsung, technology giant Apple has won more than USD 1 billion after a jury in California found that the South Korean firm violated a series of Apple's patents related to the software and design of mobile devices. The nine jurors in the case reached a verdict after answering more than 700 questions in a verdict form over three days of deliberations in a San Jose court in California.

Clouds loom over the Rose Bowl as rain delayed...

Vehicles stuck in a traffic jam in central...