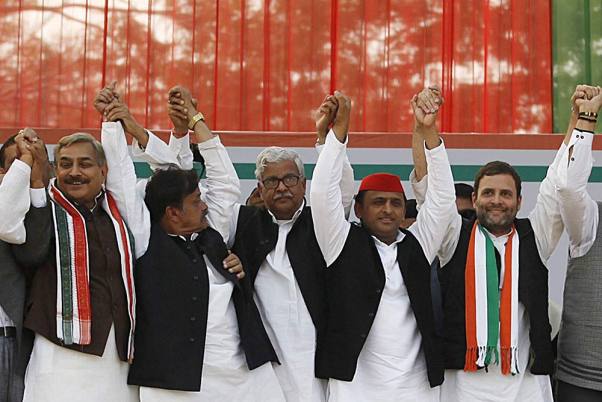 Congress Vice President Rahul Gandhi with UP Chief Minister Akhilesh Yadav and party leaders at a public rally, in Kanpur. 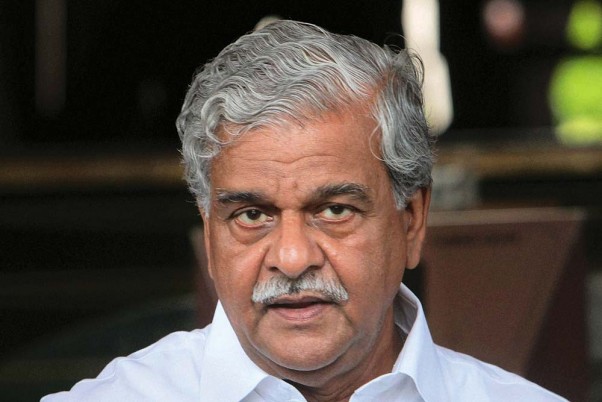 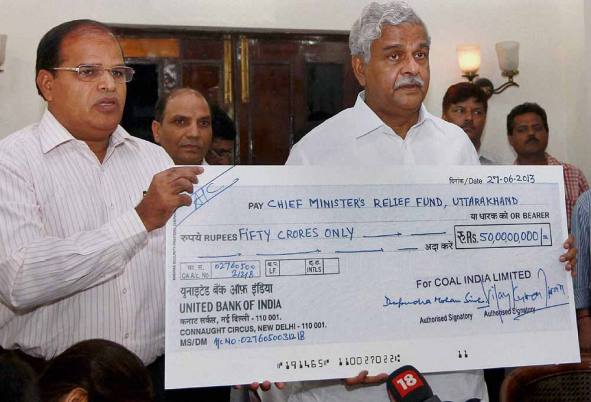 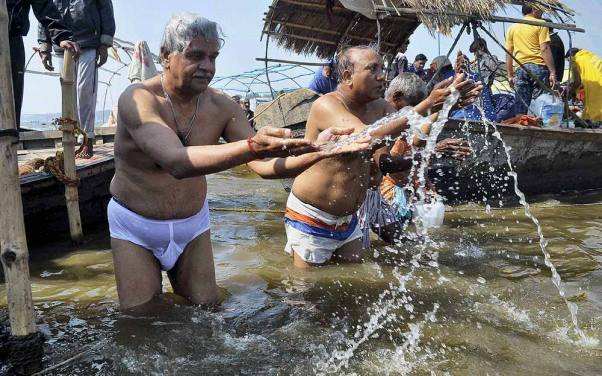 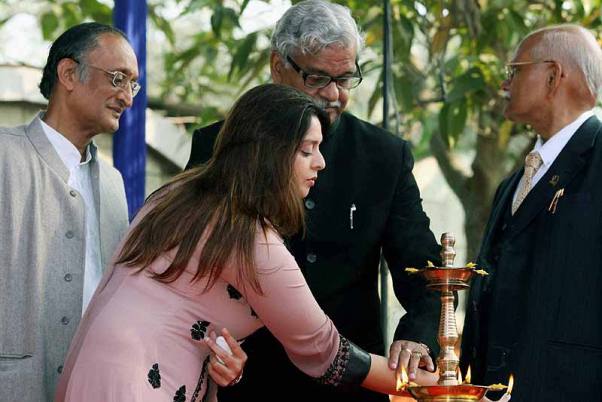 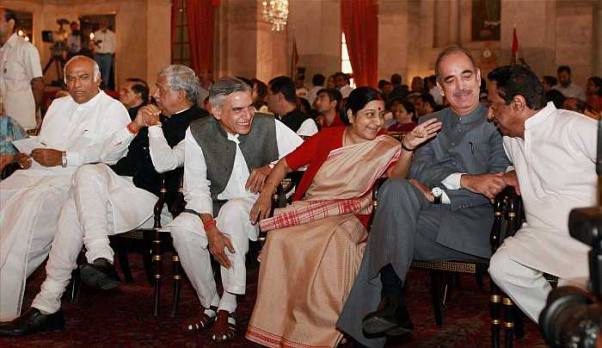 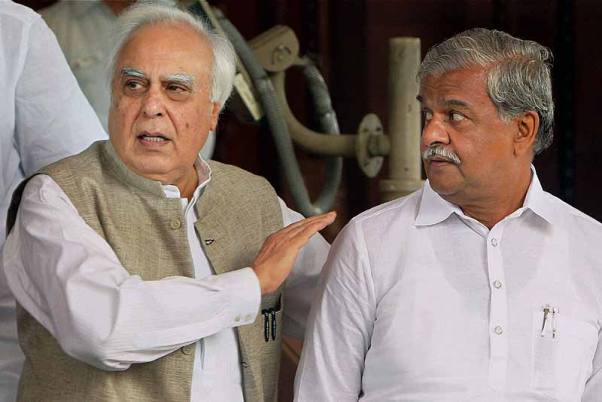 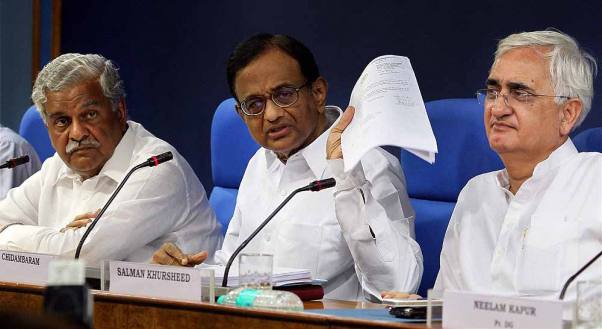 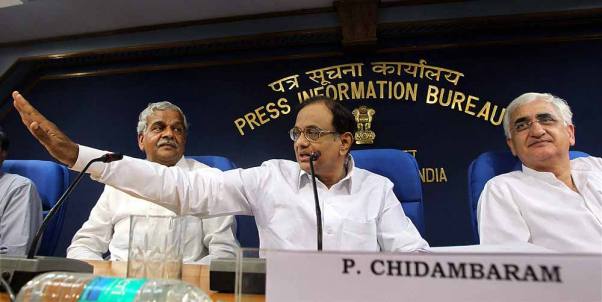 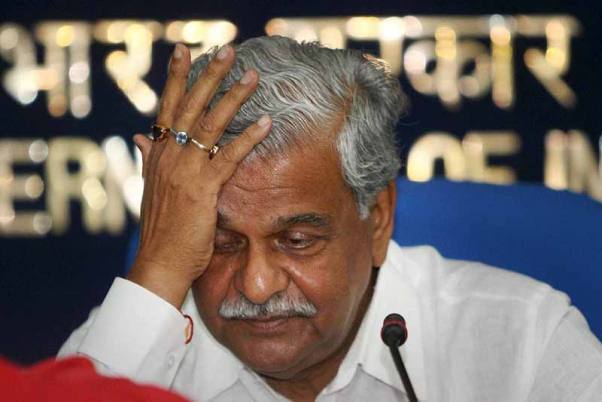 Coal Minister Sriprakash Jaiswal during a press conference in New Delhi. Government auditor CAG today said private firms are likely to gain Rs 1.86 lakh crore from coal blocks that were allocated to them on nomination basis instead of competitive bidding, which amounted to the loss to national exchequer. 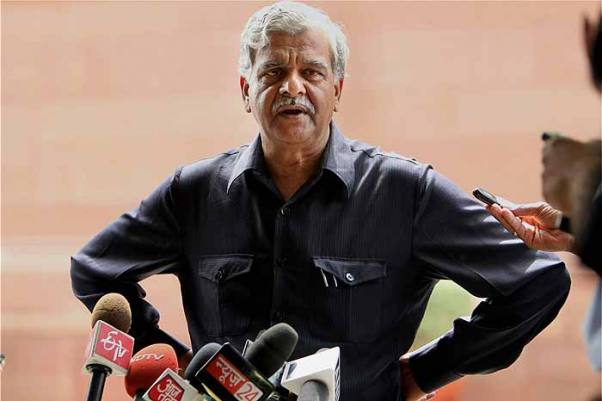 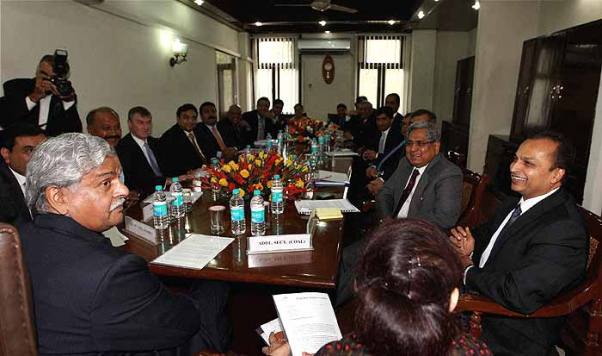 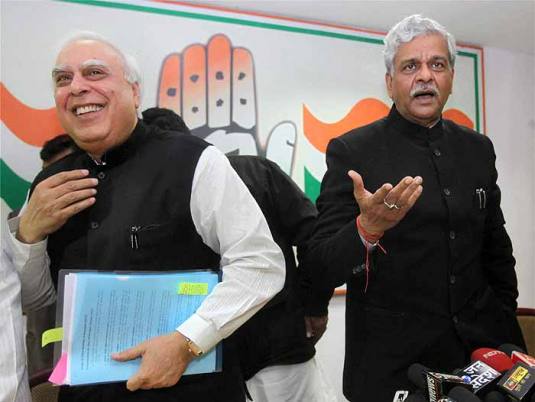 Union Ministers and Congress leaders Kabil Sibal and Sriprakash Jaiswal after holding a press conference at party office in Lucknow. 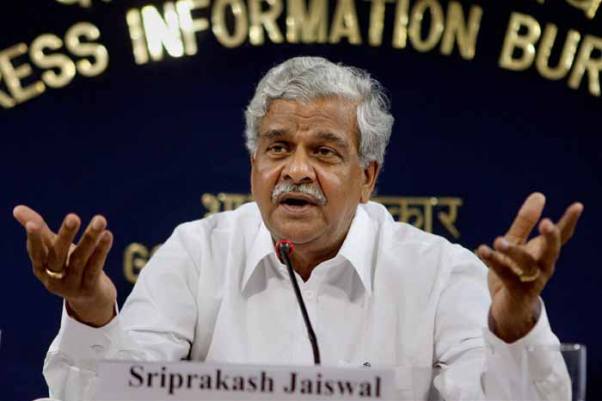 Union Coal Minister Sriprakash Jaiswal speaks during a press conference highlighting the activities and achievements of Ministry of Coal 2009-10 & 2010-11 in New Delhi. 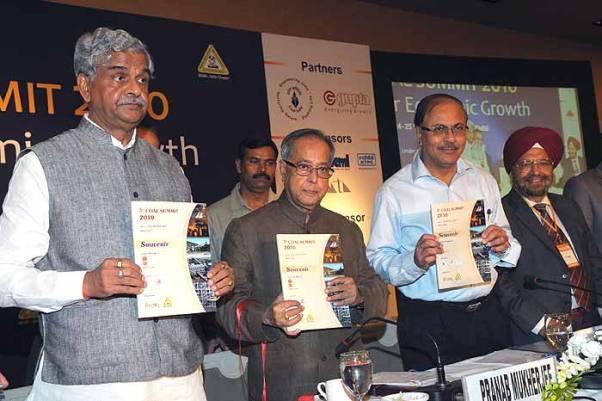 The Union Finance Minister, Pranab Mukherjee and Minister of State for Coal, Statistics and Programme Implementation, Sriprakash Jaiswal releasing a Souvenir at the 3rd Coal Summit, in New Delhi. 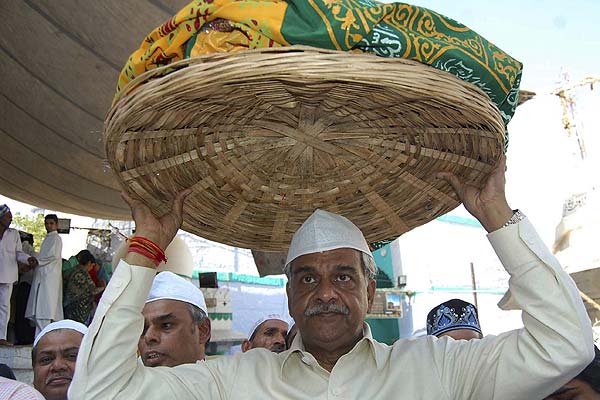 Union Minister of State for Coal Sriprakash Jaiswal with the 'chadar' at the tomb of Sufi saint Khawaja Moinuddin Chisti in Ajmer. 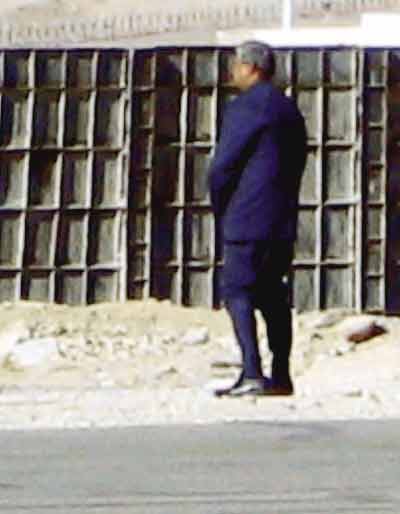 Wednesday 1 DecemberNo, no, we don't mean to piss off the mantriji, but it can all be blamed on an enterprising Mid Day photographer who caught the MoS for home, Sriprakash Jaiswal taking a leak at Leh airport. The report and photograph landed, as all such reports do, on the PM's table. According to one daily, the PM was quoted by a PMO official as saying, "Maybe banning public leaks by ministers should be made part of the code of conduct."

People throng a flower market during the ongoing...