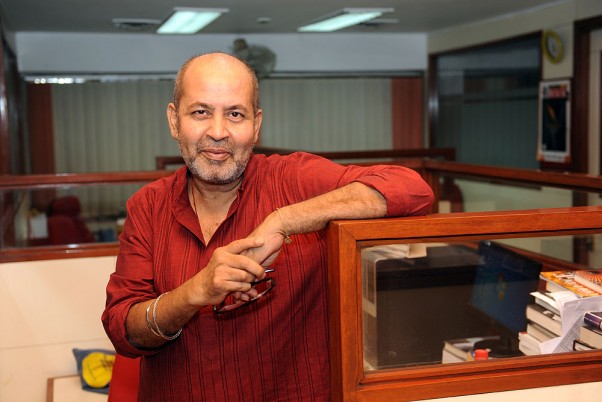 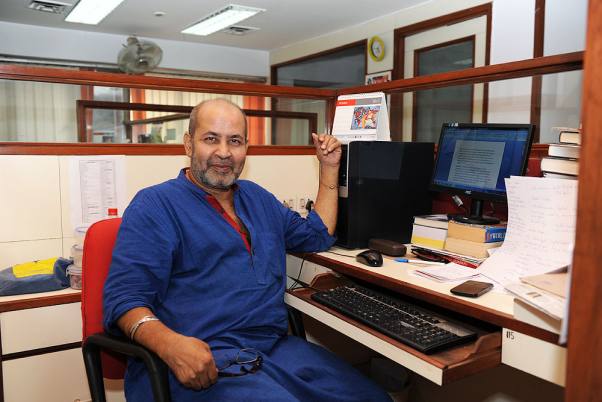 Pranay Sharma The politically charged ’70s in Calcutta were a heady mixture of debate, discussion, demonstration and demolition—of both theories as well as buildings, statues and humans. There was no dearth of journals and magazines—little, big or small. There was plenty to look at and read. But the Samar Sen-edited Frontier always had a special place for me and my close group of friends. Its pronounced left-liberal stance not only had commentaries from Indians but also from a number of foreign writers. Though it was a weekly, I couldn’t make up my mind whether to call it a paper or a journal. It certainly wasn’t a magazine.

Passengers deboard from a train stuck on a...