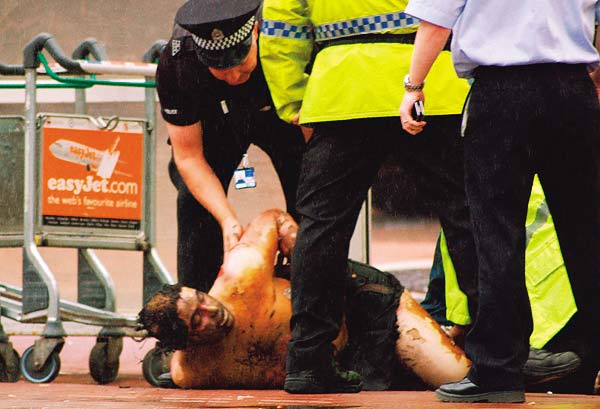 Friday 3 August
After battling for his life for more than a month after he allegedly rammed an explosive-laden jeep into Glasgow airport, terror suspect and 27-year-old aeronautical engineer from Bangalore Kafeel Ahmed succumbed to his burn injuries at the Glasgow Royal Infirmary. Kafeel had been in hospital since June 30 when he along with Iraqi doctor Bilal Abdulla allegedly drove the jeep laden with canisters into the airport and had received 90 percent burn injuries. While his brother, Dr Sabeel Ahmed has been detained on charges of terrorism, his cousin Dr Mohammed Haneef was released by Australian authorities after spending some 25 days on charges of giving "reckless" support to terror activities. 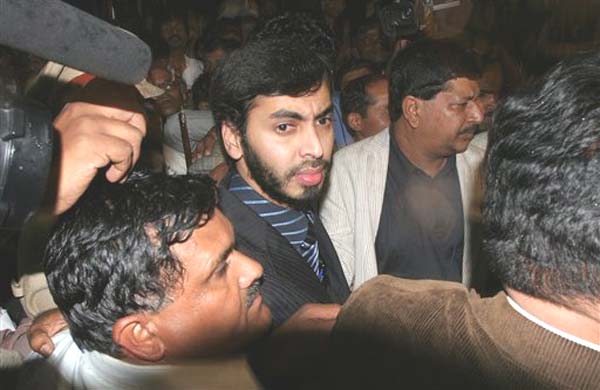 Sunday 29 July
Dr Mohammed Haneef, second left, struggles to make his way past the media, soon after he arrived at Bangalore airport. After spending nearly four weeks in jail in Australia on charges of providing "reckless" support to terrorists, the 27 year-old Indian doctor was released by the Australian authorities after charges against him were withdrawn due to lack of credible evidence and the Australian police realised that "there was no reasonable prospect of conviction." However, the Australian authorities refused to renew his visa and work permit and Haneef was briefly kept at secret location in Brisabne before he left for India. Though Haneef has thanked Australian people for their support during his nearly four-week-old ordeal and affirmed he was "victimised" by Australian authorities, the Australian PM John Howard has categorically ruled out issuing an apology and rejected the view that Haneef was victimised. However, Australian opposition leader Kevin Rudd has demanded an "independent" judicial inquiry into the episode, saying questions "hanging in the air" about the government's treatment of the Indian doctor can only be answered by such a probe 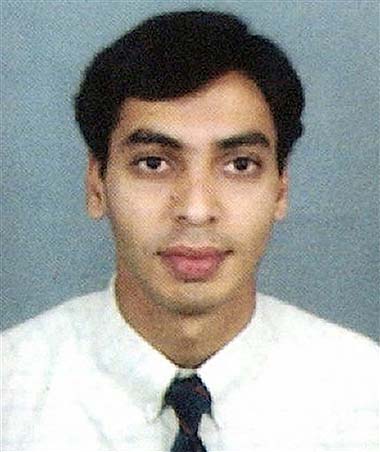 Saturday 14 July
Some 12 days after his detention in Brisbane, Australia, in connection with the failed UK terror plot, the hopes of early release of 27 year-old Indian doctor Mohammed Haneef were dashed at the last moment when the Australian police charged him of supporting a terrorist organisation. Only a day earlier, the Australian Federal Police had said it will not seek extension of Haneef's detention, but then suddenly claimed that it has evidence that Haneef "was reckless about some of the support he provided to that (UK) group in particular the provision of his SIM card for the use of the group" and added that some 300 policemen and lawyers supported by the London Metropolitan Police are investigating a vast quantity of material which can fill 3,600 "four-draw filing cabinets". After an Australian court granted him bail on conditions including a surety of 10,000 Australian dollars, reporting three times a week to Southport police and notifying the Commonwealth DPP of his residential address and staying away from international ports, the Australian government immediately stalled his release by canceling his visa and ordering him into an immigration detention centre. While Australian civil rights groups quickly attacked the government decision raising questions why his visa was not cancelled before, the government has maintained that 'the move to detain Haneef is not political, but a matter of national security.' Giving its first official reaction to Haneef's detention, the Indian government has asked the Australian authorities to treat him "fairly and justly" under the laws of that country. Haneef's second cousin Sabeel has been also charged in London in the failed terror plot, while another suspect and Sabeel's brother Kafeel, who allegedly drove a flaming Jeep Cherokee into the Glasgow airport, is battling for life in a UK hospital. 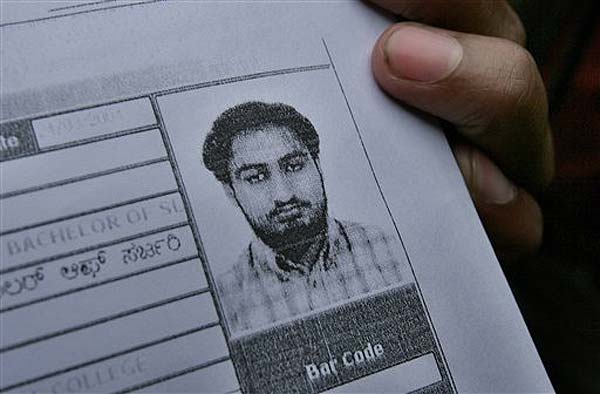 Wednesday 4 July
A journalist holds a copy of a university document showing the photograph of Dr Sabeel Ahmed, outside Ahmed's house in Bangalore. India's IT capital figured on the international terrorism radar this week with the arrest of two doctors and one engineer from the city in connection with the failed terrorist bombings in London and Glasgow. While 27 year-old Dr Mohammad Haneef was detained in Brisbane, Australia for questioning, his classmate from B.R. Ambedkar Medical College in Bangalore and colleague at Halton hospital in Cheshire Dr Sabeel Ahmed was arrested in Liverpool, Britain. Sabeel's brother Kafeel Ahmed, a mechanical engineer from UBDT College, Davangere and presently a PhD student at Cambridge university, has been identified as the bomb maker who also drove an explosives-laden burning jeep into Glasgow airport on Saturday, 1 July. Karnataka's Home Minister M P Prakash has confirmed that there is "very conclusive" evidence about Kafeel's role in the terror plot and the Bangalore Police is quizzing the family members, friends and associates of the three suspects and have seized Kafeel's computer hard disk from his residence. Four other unidentified Indian doctors have also been questioned in Australia but have not been arrested. Meanwhile, Prime Minister Manmoahn Singh, while offering "all possible help" to Britain in its investigations, stated that he "could not sleep on Wednesday night after watching the mothers of the two men speak on TV channels" and recalled what it was like being a Sikh at a time when every ordinary Sikh in India was labelled a terrorist in the 1980s. "It is wrong to label any community or country. We have to look for solutions," he told a group of women journalists. "If a particular community is targeted, it will create a new set of grievances. "We should not fix labels like Muslims or non-Muslims. It won't help us in understanding the situation or dealing with it. A terrorist is a terrorist and he has no religion or community." 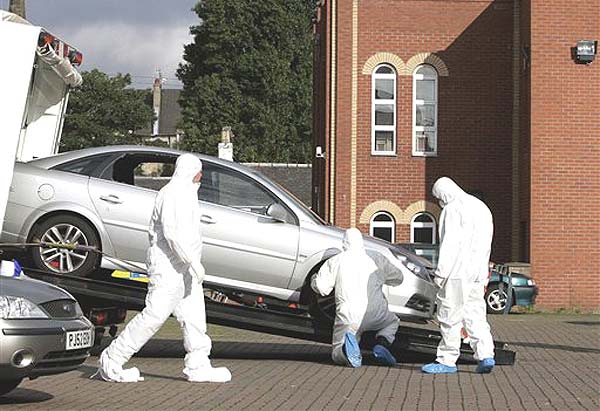 Police forensic officers remove a car outside the Forth Street Mosque in Glasgow, Scotland after bomb disposal officers performed controlled explosions on the car. Only two hours before the begining of the an India-Pakistan cricket match in the city, which was eventually called off due to bad weather, police in Glasgow diffused a 'suspected car bomb' that was parked outside a mosque. At least eight people, including two Indians and all of them linked to the British National Health Service have been arrested in Britain and Australia in connection with last week's failed terror attack in Britain. An unidentified 26-year-old Indian medico has been arrested in Liverpool while 27-year-old Mohammad Haneef -- a graduate from the Rajiv Gandhi Institute in Bangalore -- was detained at the international airport in Brisbane yesterday before he was to board a flight with a one-way ticket to India via Kuala Lumpur. At this point Australian authorities say he is only being questioned for possible involvement in the UK terror plot.