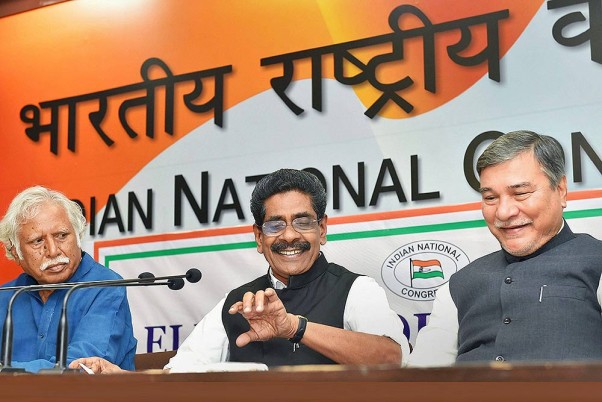 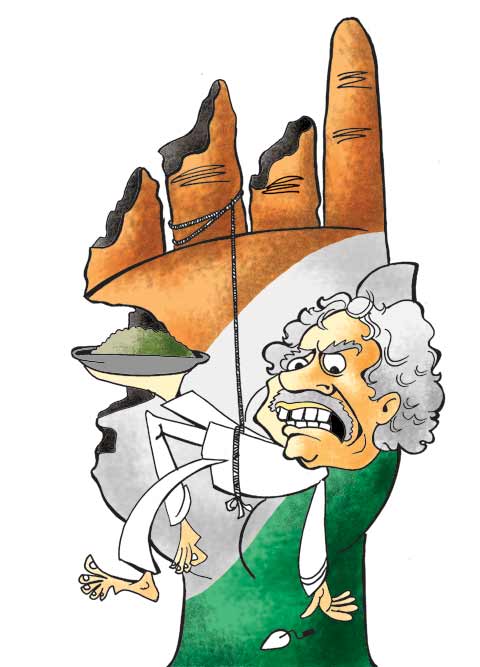 Mend it like Mistry The rise and fall of Madhusudan Mistry is the buzzfeed for a section of Congressmen nowadays. It seems the stock of Rahul baba’s key man in election strategy (so much so he was given charge of UP and even chosen to take on the one and only Narendrabhai Modi in Vadodara) is sinking by the day. Some leaders though say why blame him, the product was so bad it was a herculean task trying to sell it. Why else would they have requisitioned a mistry (repairman) to try repair the mess? Unfortunately, every citadel has a finite life, so what could the poor mistry do? Insinuating that some of the leaders were in the know about the impending debacle, they point to the move to get Kumari Selja into the RS before the poll debacle. The funds crunch too played a part, the party paying candidates “much less than the BJP” and not even in ‘white’. “When we have the money to restore the edifice, we will call the ‘Mistry’ back,” they added with a straight face. 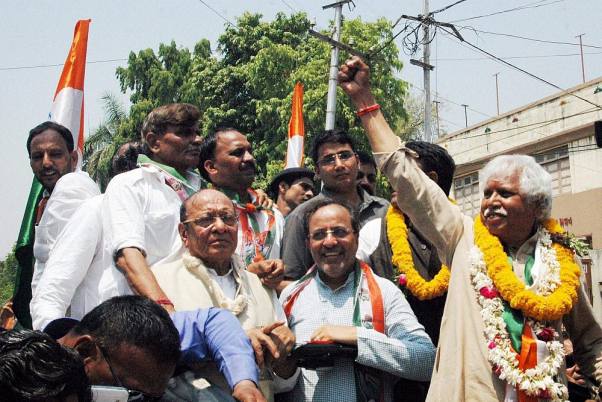 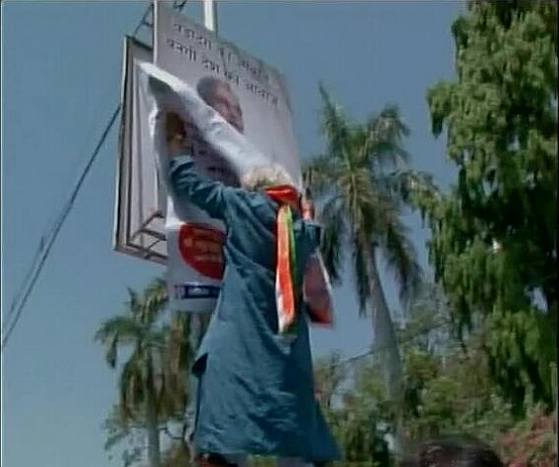 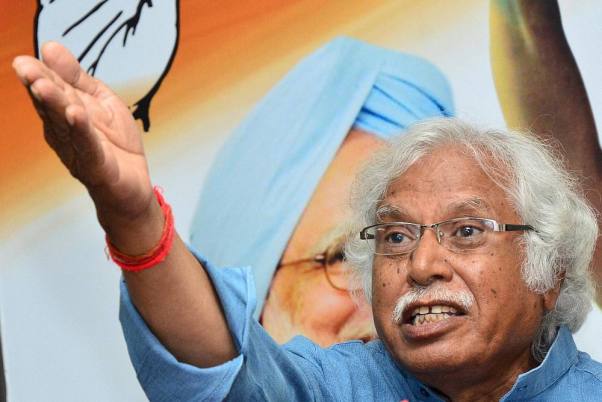 A Sikh devotee takes a holy dip in the Sarover ...