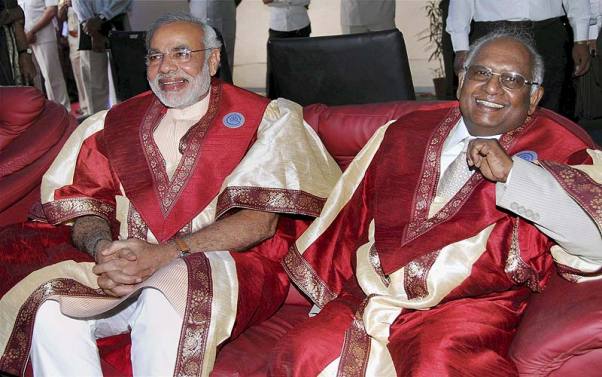 Chief Justice of India K G Balakrishnan today shared dais with Gujarat Chief Minister Narendra Modi, who had appeared before the Special Investigation Team (SIT) in connection with the 2002 riots case. They were attending a convocation function of Gujarat National Law University (GNLU) in Gandhinagar, in Gujarat. 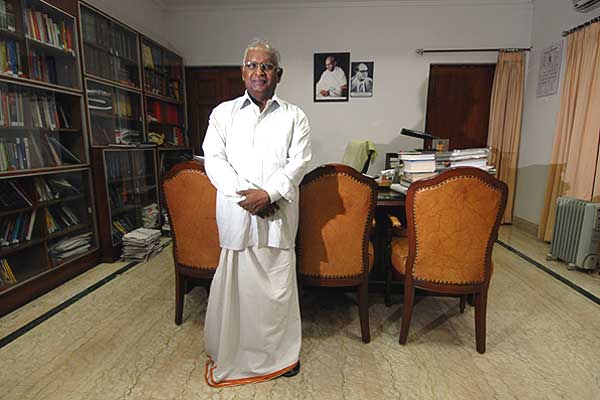 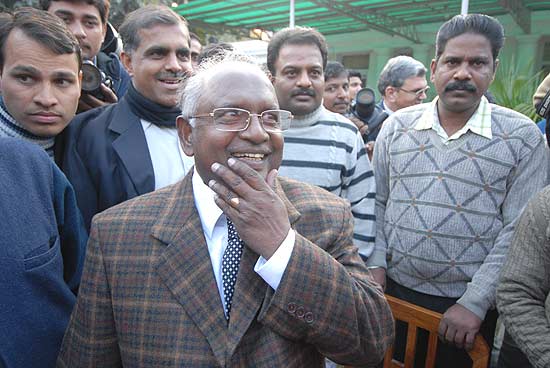 Sunday 14 January
Sixty-one year old Justice Konakuppakatil Gopinathan Balakrishnan was sworn in as the 37th Chief Justice of India, making him the first Dalit to assume the post. Due to retire on May 12, 2010 after a tenure of about three years and four months, Justice Balakrishnan's tenure will be much longer than that of the average span for a CJI, which is a little more than a year-and -a-half. His predecessor Chief Justice Sabharwal had a tenure of 14 months while Justice R C Lahoti had a 17 month stint.

A security personnel does thermal screening of a...

Clouds loom over the Rose Bowl as rain delayed...