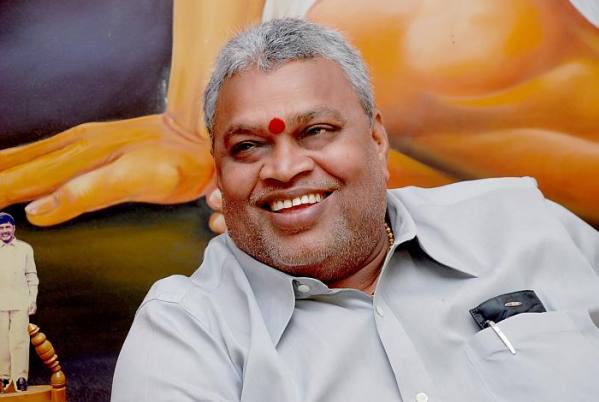 TDP leader K. Yerrannaidu died today in an accident. He was travelling in a Mahindra Xylo at 2.30 am on the Highway near Ranasthalam in Srikakulam district when his vehicle collided with an oil tanker. The former MP was thrown against the dashboard and sustained serious injuries to the heart and lungs. Yerrannaidu was asthmatic and always kept some oxygen at hand as he suffered from shortness of breath. Even as he was being rushed to the hospital in an ambulance, he kept muttering, "Oxygen, oxygen". Sadly, there was no oxygen cylinder in the ambulance, which doctors admit was a crucial factor leading to his death.

Health workers check the oxygen level of an...