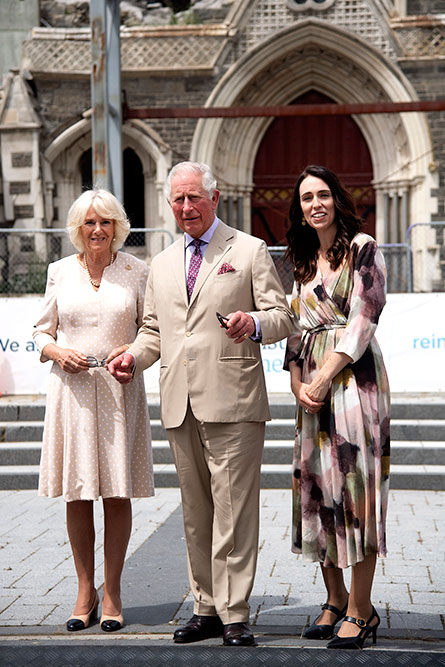 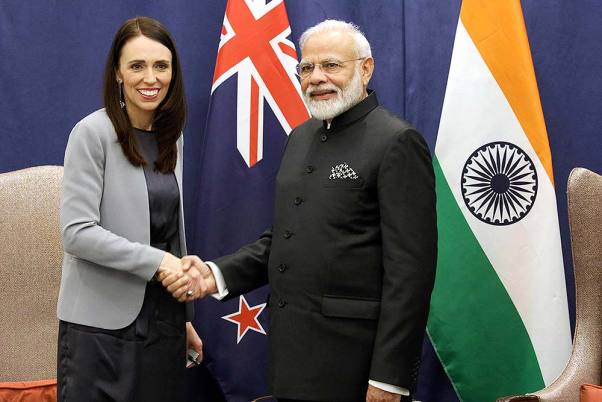 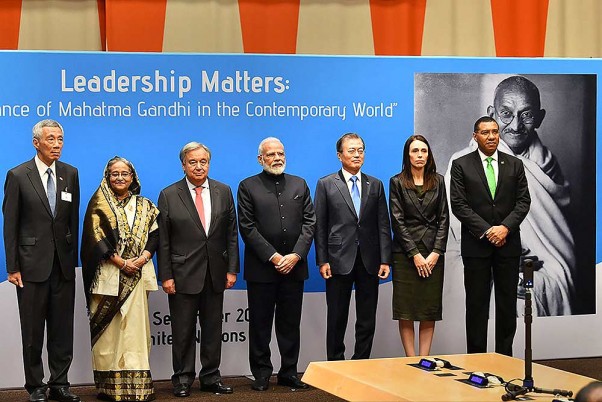 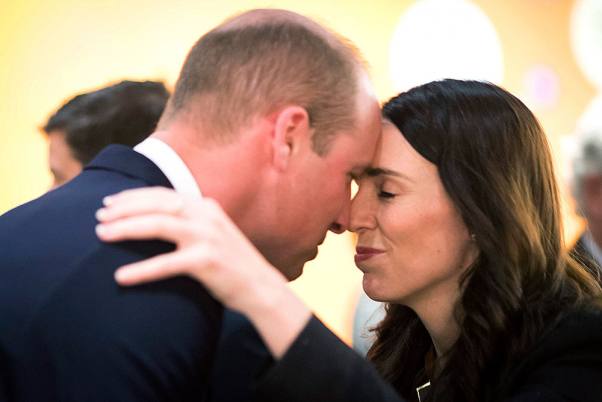 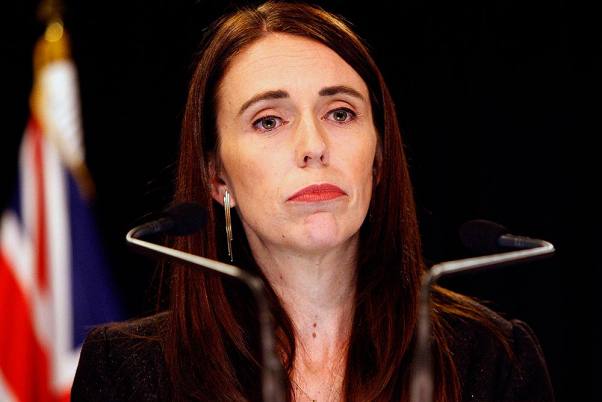 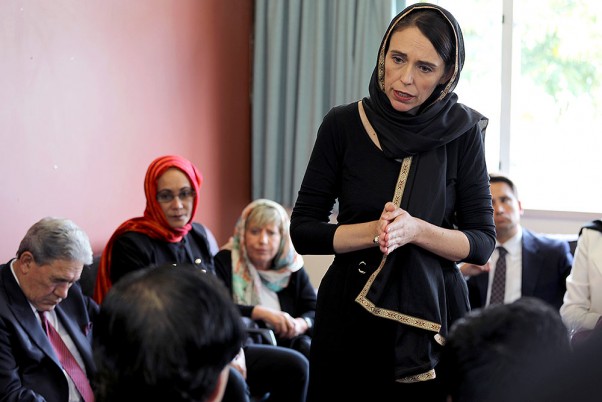 In this photo released by New Zealand Prime Minister's Office, Prime Minister Jacinda Ardern speaks to representatives of the Muslim community, at the Canterbury Refugee Centre in Christchurch, New Zealand, a day after the mass shootings at two mosques in the city.