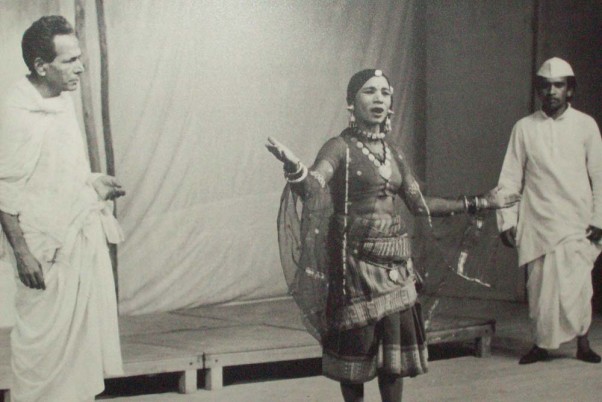 Habaib Tanvir, extreme left, in a still from the play Charandas Chor 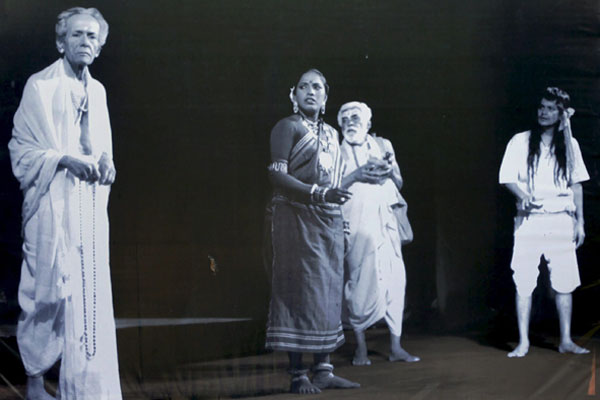 The Prithvi Theatre pays tribute to renowned poet, theatre director and actor Habib Tanvir with a photo exebhition in Mumbai. A six-day 'Habib Utsav' is underway in Bhopal in which a number of programmes, including his plays will be staged, in his memory. 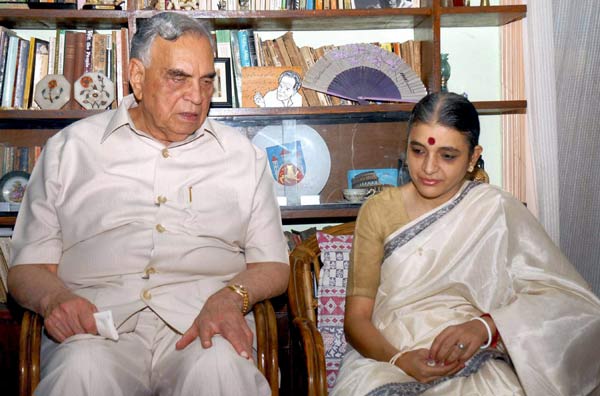 Madhya Pradesh Governor Balram Jhakhar consoles Nageen Tanvir, daughter of dramatist Habib Tanvir, a day after his burial, at his residence in Bhopal. 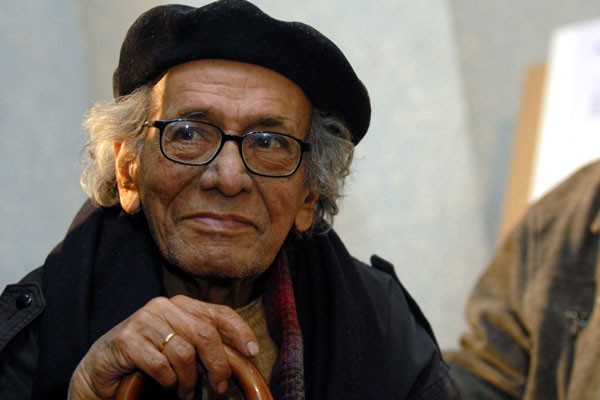 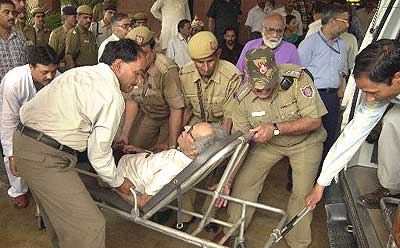 Tuesday 7 JunePolice and other volunteers take injured dramatist Habib Tanvir to a hospital after he was injured by the activists of the Akhil Bharatiya Vidyarthi Parishad, the student wing of the BJP. In an unprecedented breach of security, ABVP activists ransacked high-security Vigyan Bhavan where a meeting of the Central Advisory Board of Education chaired by HRD Minister Arjun Singh was being held. The activists smashed glasspanes, broke flower pots, antique paintings, threw stones and shouted slogans against the Singh in protest against the new National Curriculam Framework. Police arrived at the scene only 15 minutes after the protests and rounded up 56 activists, who have been remanded to judicial custody for 14 days. 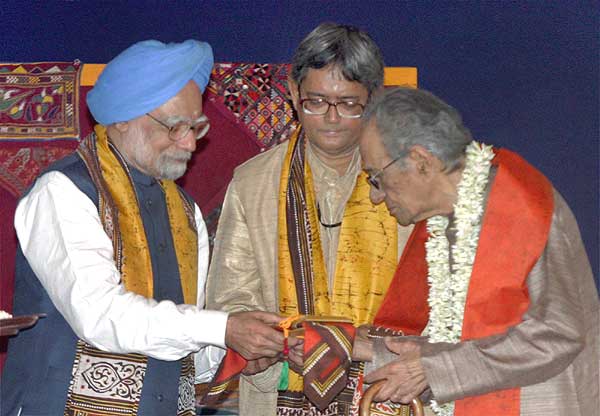 A deserted look of roads during COVID-induced...