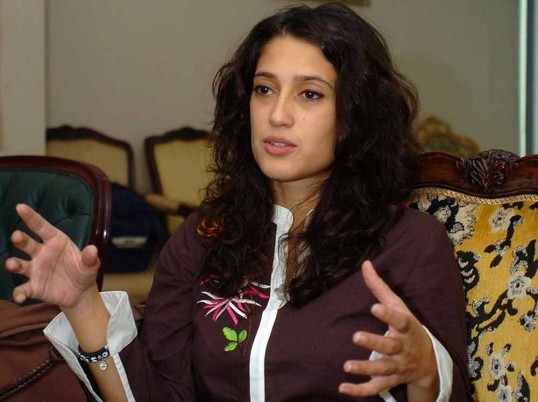 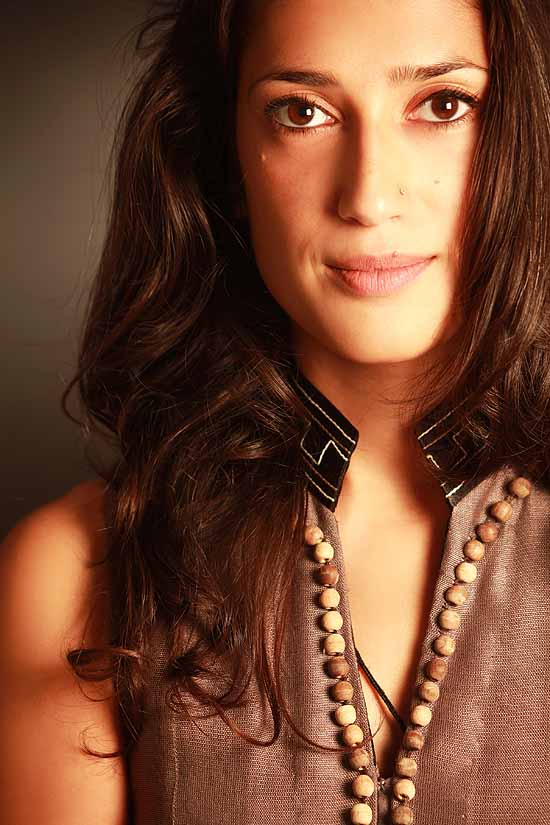 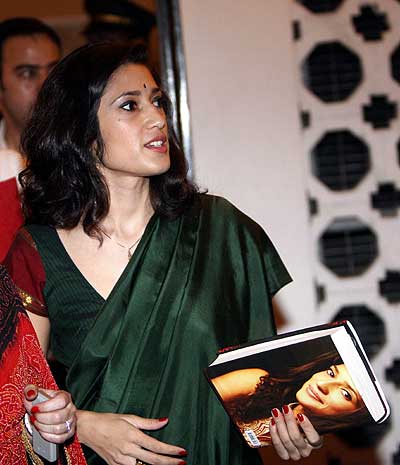 Fatima Bhutto, niece of slain former Pakistani Prime Minister Benazir Bhutto, after the launch of her book 'Songs of Blood and Sword', in New Delhi. 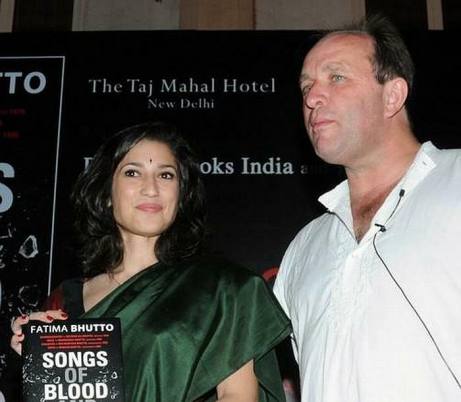 We decided to change our boring caption with this one by Khushwant Singh: "I have been to dozens of book launches, but I have yet to see one on as grand a scale as this one,” said my daughter Mala Dayal as she came home from the launch of Fatima Bhutto’s Songs of Blood and Sword (Penguin Viking). She continued “There must have been nearly 1,000 guests; it was a packed house. On the stage sat William Dalrymple in white kurta-pyjama and the Bhutto girl. She is a stunner. She was very craftily dressed to please her Indian audience and also maintain her Pakistani identity. She was draped in a sari instead of salwar-kameez and wore a red bindi on her forehead. That warmed the hearts of her Indian audience. Her sari was green — the colour of Pakistan. She spoke in flawless English about her country.”

Aerial view of an integrated exercise by Indian...