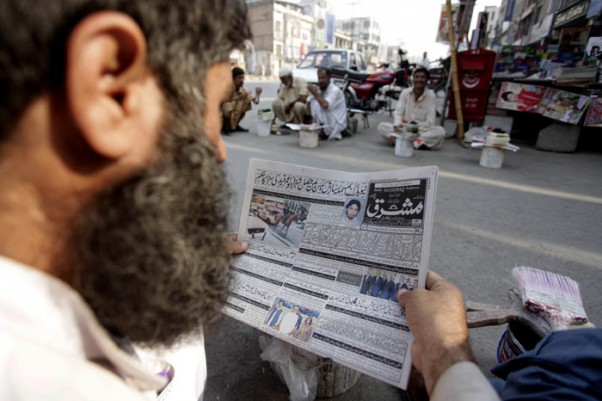 A man reads a newspapers reporting news about the sentence against Pakistani Time Square bombing suspect Faisal Shahzad in Peshawar, Pakistan. Shahzad, who tried to set off a car bomb in Times Square, was sentenced T to life in prison, a mandatory penalty that left him defiant as ever and the judge who sentenced him determined to send a message to anyone who might want to follow in his path. 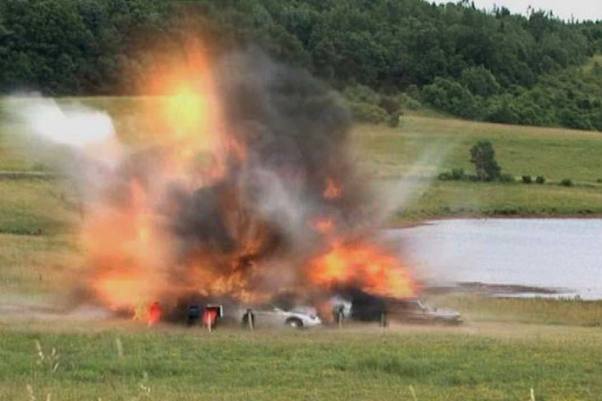 This June 29, 2010 photo taken from video and provided by the Federal Bureau of Investigation shows an FBI-staged explosion in Osceola Mills, Pa., that prosecutors say replicates the power of the car bomb Faisal Shahzad tried to detonate in New York's Times Square on May 1, 2010. 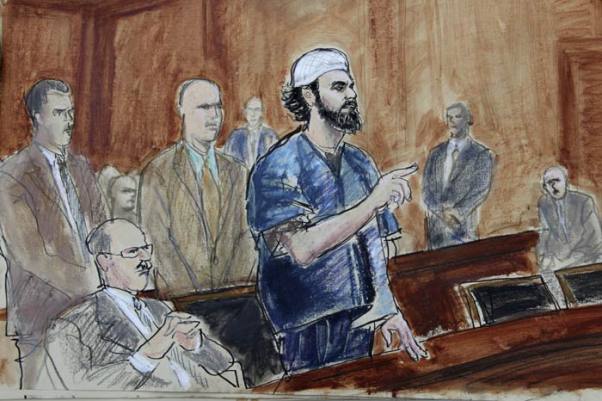 This courtroom sketch shows Faisal Shahzad, center, surrounded by U.S. Marshals and accompanied by his attorney Philip Weinstein, left, during his sentencing in Manhattan Federal court in New York. The Pakistani immigrant who tried to set off a car bomb in Times Square in May 2010 was sentenced to life in prison. 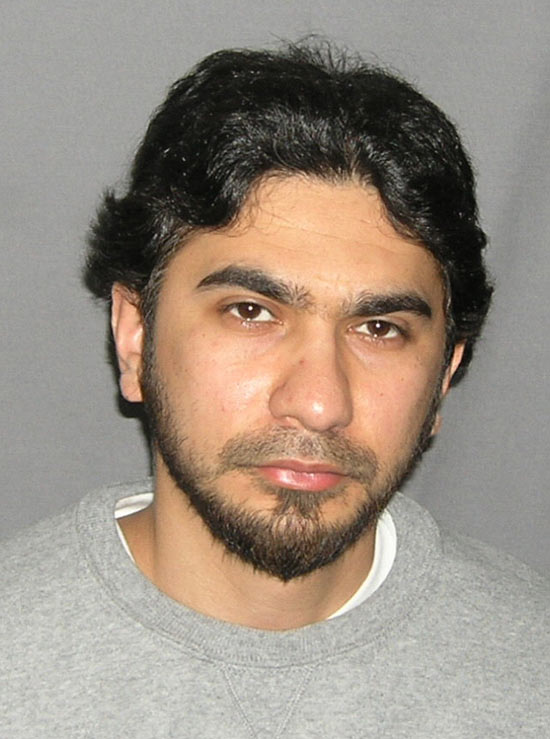 FILE - This undated file photo originally released by the U.S. Marshal's Service on May 19, 2010, shows Faisal Shahzad. A dramatic videotape of the FBI-staged test blast became a key piece of evidence against Shahzad, who was sentenced to life in prison. 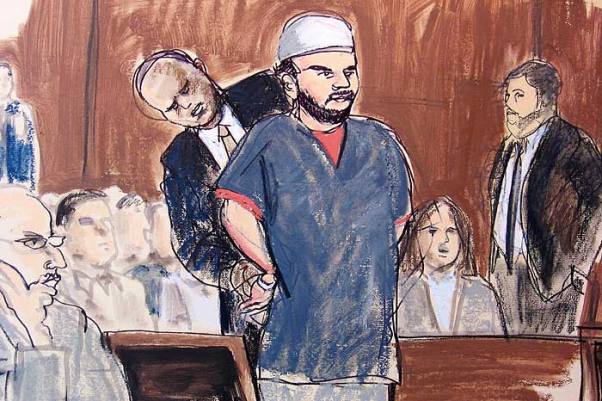 In this courtroom sketch, Faisal Shahzad, accused in the fizzled May 1 car bomb plot in Times Square, is handcuffed before being taken from the courtroom in New York. Describing himself a "Muslim soldier", a defiant Pakistani-American Faisal Shahzad pleaded guilty to carrying out the botched Times Square bombing and warned that US would face more attacks, if they don't leave the "Muslim lands". 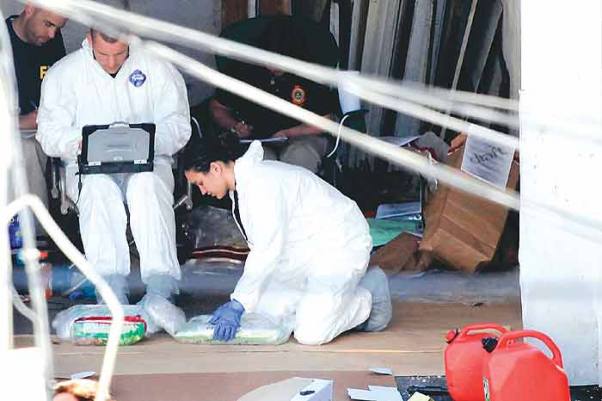 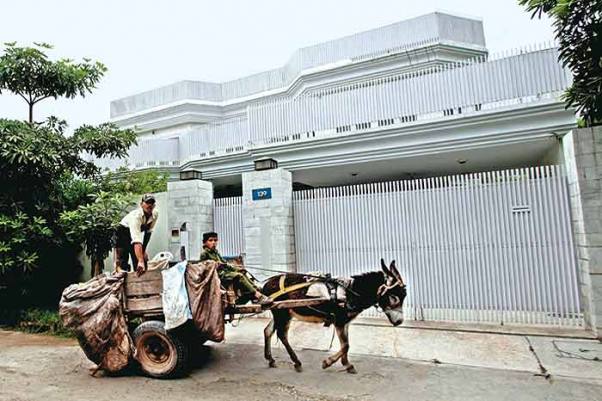 The Haq family house in Peshawar 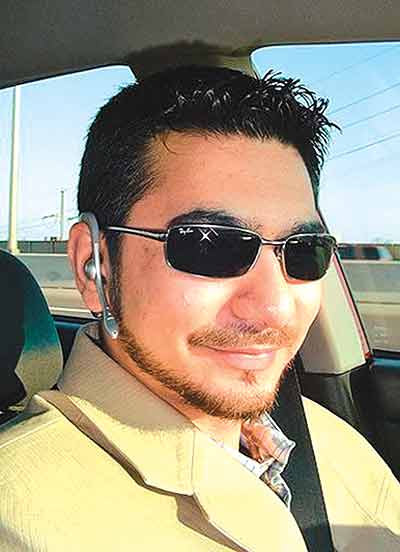 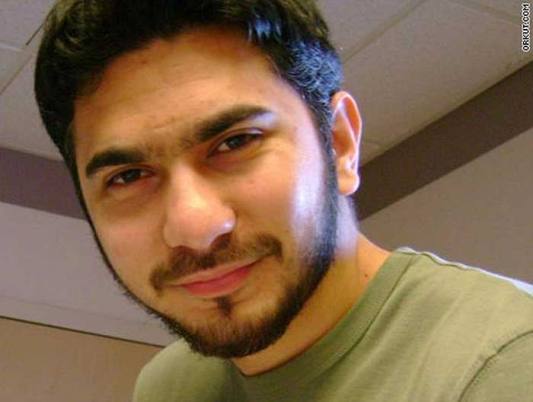 A man who was identified by neighbors in Connecticut as Faisal Shahzad, is shown. Shahzad was arrested at a New York airport on charges that he drove a bomb-laden SUV meant to cause a fireball in Times Square, federal authorities said. Shahzad, was taken into custody by FBI agents and New York Police Department detectives at Kennedy Airport while trying to board a flight to Dubai, according to U.S. Attorney General Eric Holder and other officials.

Doctors, nurses and other health workers stage a...

A veterinary doctor with a bask of newborn...