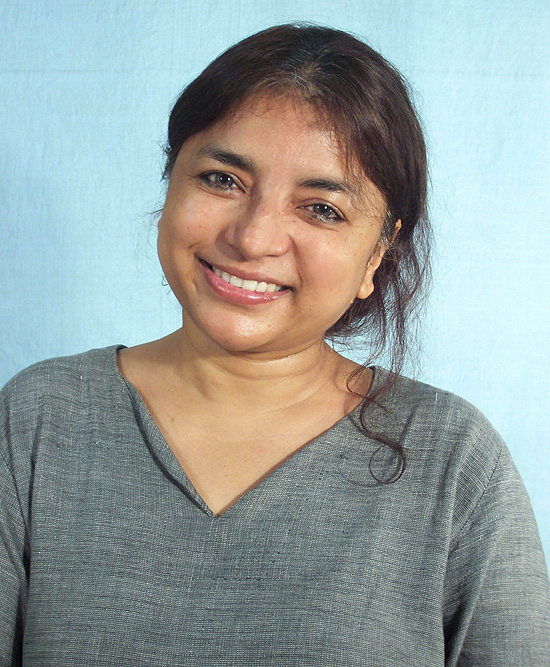 Dola Mitra When in school, I entered a short story for a contest in lit­erary mag Labyrinth. It was a tear-jerker, about an idealistic boy growing up in Washington DC. I cringed as soon as I handed it in but it was too late. I soon got a call from the magazine’s editor who asked me to drop in. When I reached, my story was being read out. The rea­der’s voice was wobbly as she got to the part where the boy was dying of a rare disease, which I can’t recall. I won first prize, a dinner for two at a French restaurant.

Vendors wait for fishing boats to arrive amid...

Farmers' Continue To Camp At Borders Amid Heavy...