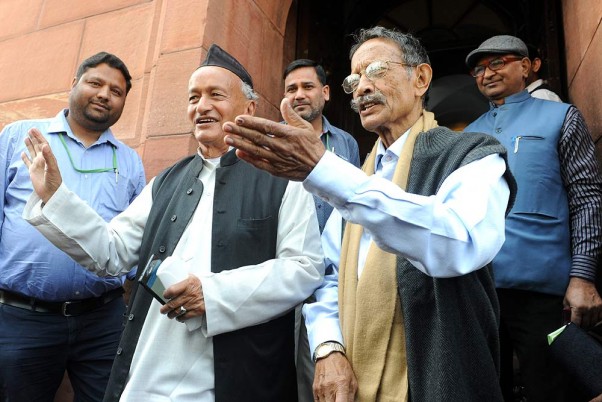 BJP leaders Bhagat Singh Koshyari and BC Khanduri outside Parliament House during the 2nd part of budget session of Parliament, in New Delhi. 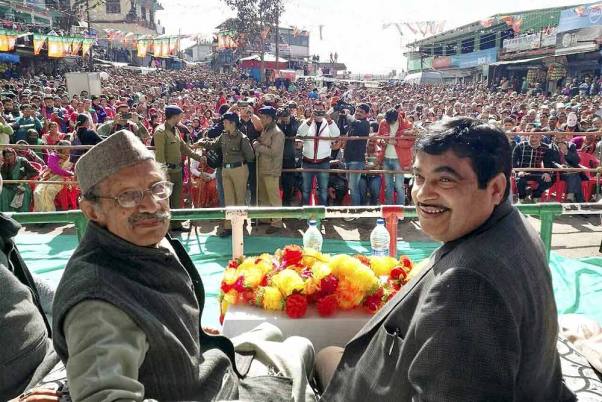 Union minister and BJP leader Nitin Gadkari with party leader BC Khanduri at a public meeting in Gopeshwar, in Uttarakhand. 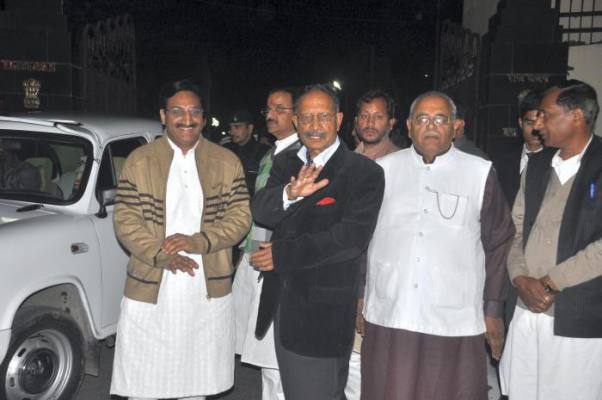 Former Chief Ministers of Uttaranchal BC Khanduri, Ramesh Pokhriyal and Nishank along with State BJP president Bishan Singh Chufal and other MLAs and party leaders after meeting the Governor Margaret Alva at Raj Bhawan in Dehradun. 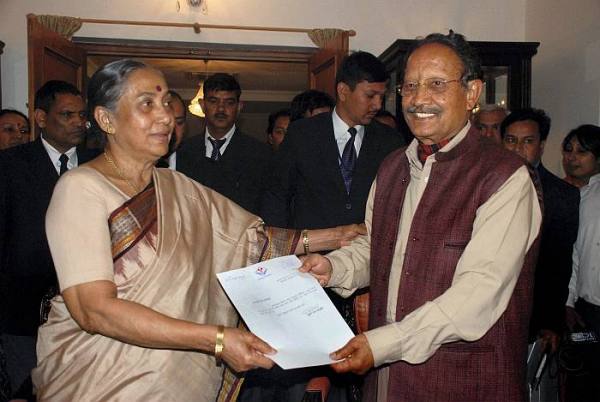 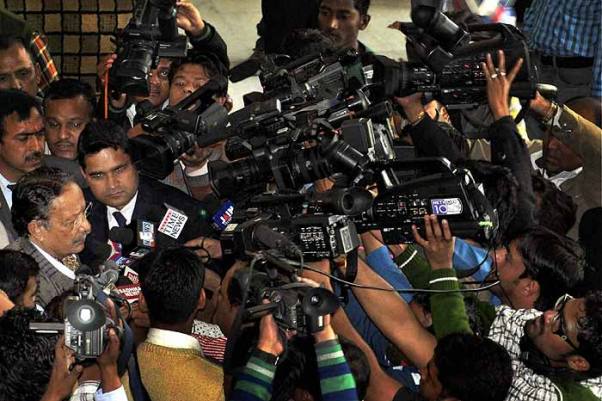 Uttarakhand Chief Minister BC Khanduri speaks to the media after a meeting of BJP leaders in Dehradun. 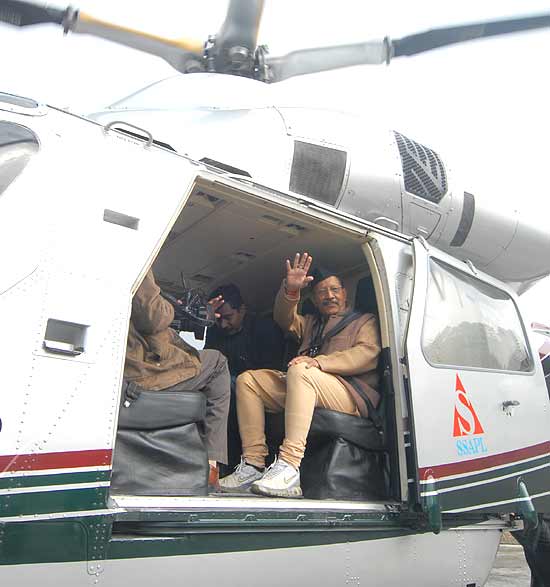 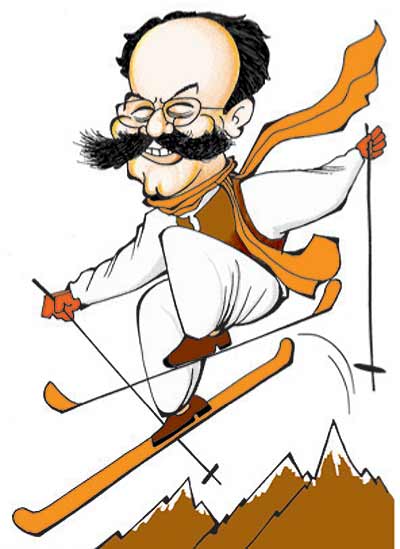 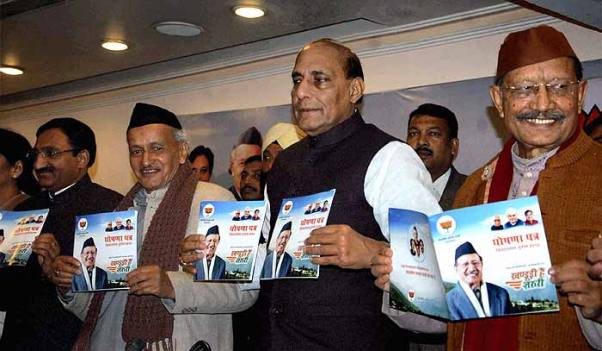 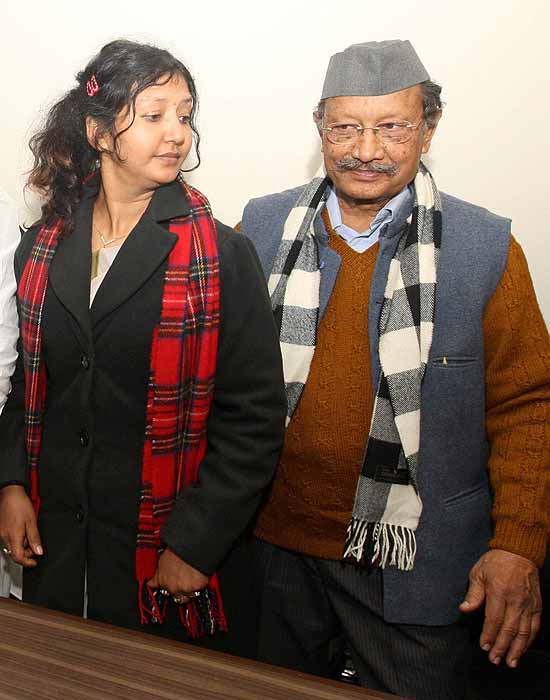 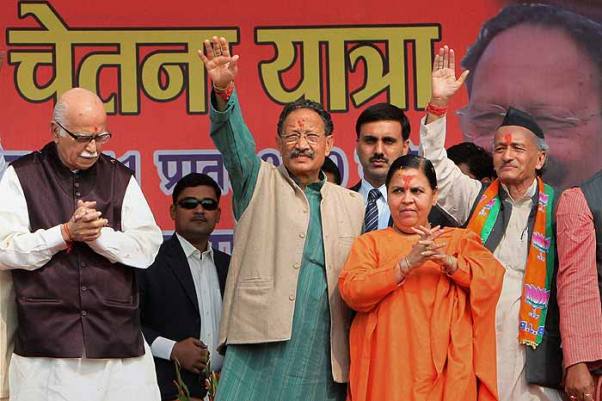 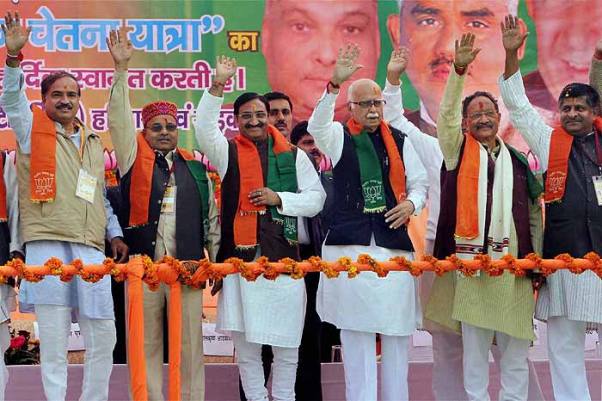 Senior BJP leader L K Advani with Uttrakhand Chief Minister B C Khanduri and other senior party leaders at a public meeting during his "Jan Chetna Yatra" in Hardwar. 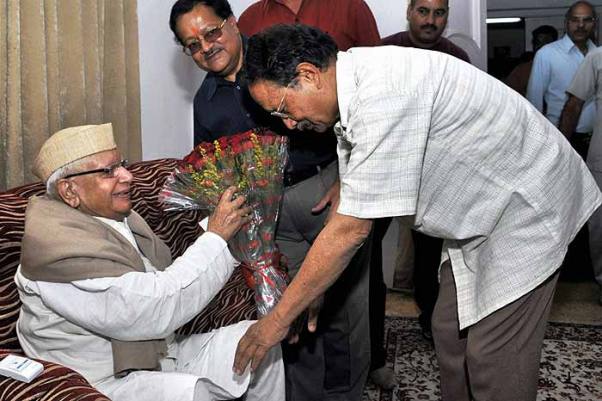 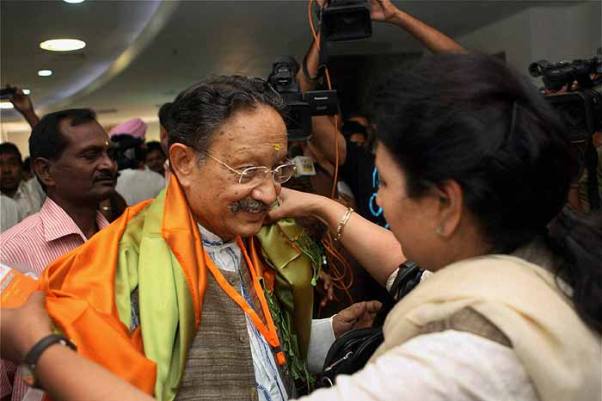 Uttarakhand Chief Minister B C Khanduri being welcomed by party workers at the BJP national executive meeting in New Delhi. 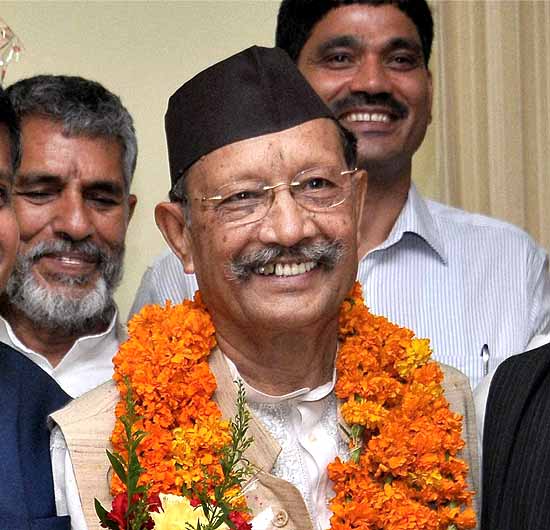 The BJP gets pre-poll jitters, sacks Ramesh Pokhriyal as Uttarakhand CM. Ex-CM GEN B.C. KHANDURI is now back in the hot seat, as party desperately bids to showcase a clean face. 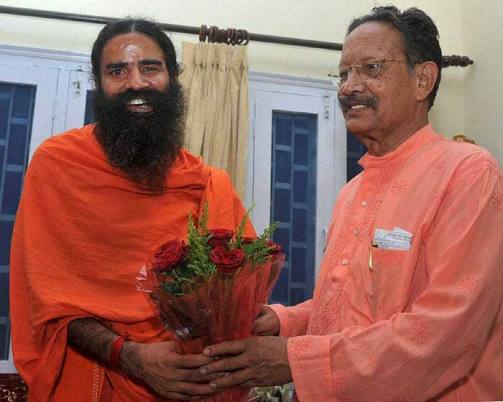 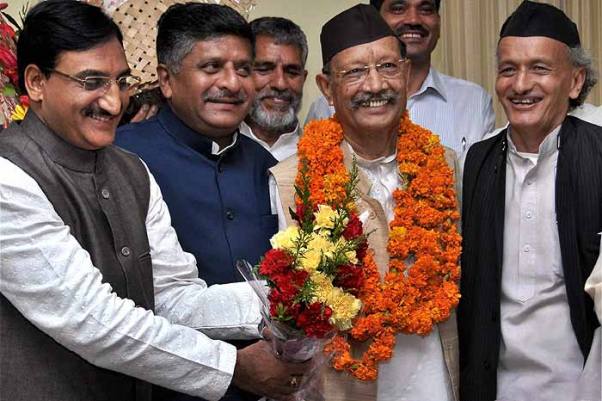 Uttarakhand Chief Minister B C Khanduri being greeted by former CM Ramesh Pokhriyal and other BJP leaders after being sworn in, at Dehra Dun. 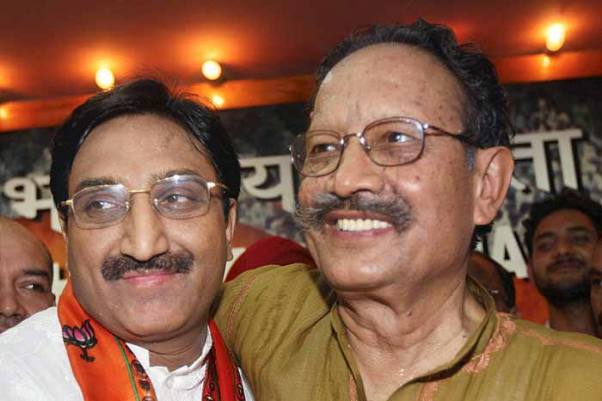 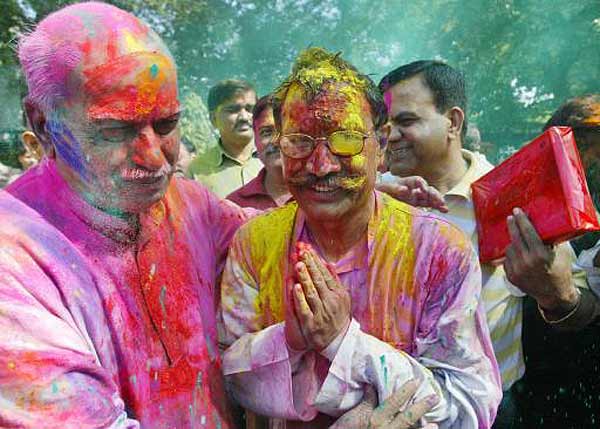 Tuesday 27 February
And the colour was suddenly back in the BJP as it registered its best ever performance in Punjab assembly elections where it picked 19 of the 23 seats it contested while its NDA partner Shiromani Akali Dal won 48 seats to oust the Amrinder Singh government. In Uttarakhand, the party emerged as the single largest group with 34 seats in the 70 member house and is all set to form the government with the support of the three-member Uttarakhand Kranti Dal. After a brief power struggle with BJP state unit chief Bhagat Singh Koshiyari, Major General (retd) B C Khanduri was "unanimously" elected the leader of legislative wing of the saffron party in Uttarakhand and will take charge on 8th March. The only consolation for the Congress was in Manipur, where it bagged 30 seats in the 60-member House and its leader Okram Ibobi Singh, who has the distinction of being state's first Chief Minister to complete a full term in office, was again sworn in to the top post for a second consecutive term.

A young girl watches Ramayana in her phone,...

People stand in a queue to buy vegetables during...