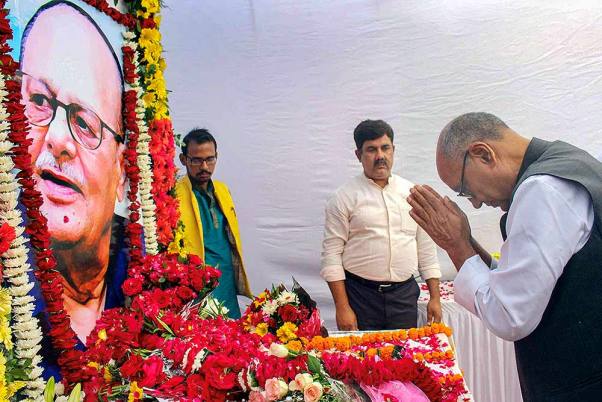 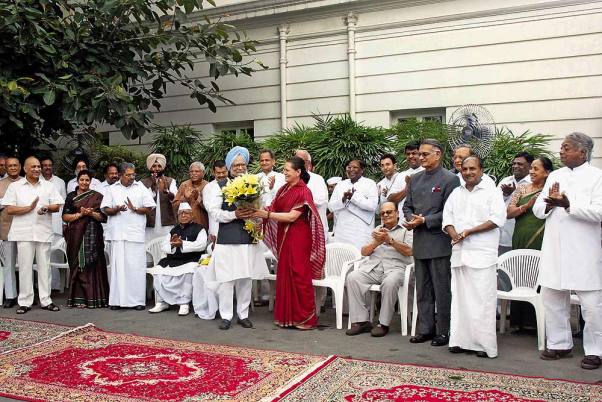 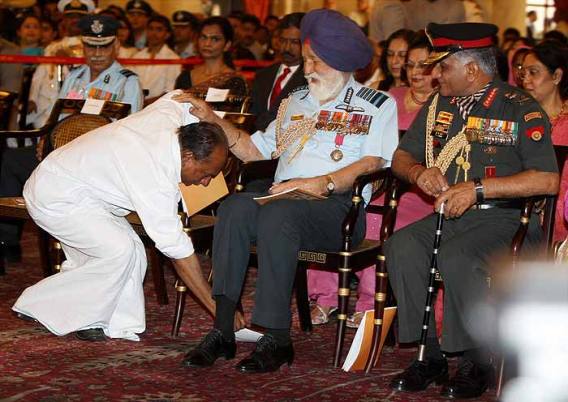 Union Defence Minister A K Antony picks up a document from the floor as Marshal of the Indian Air Force Arjan Singh and Army Chief Gen V. K. Singh looks on, during the Defence Investiture Ceremony at Rashtrapati Bhawan in New Delhi. 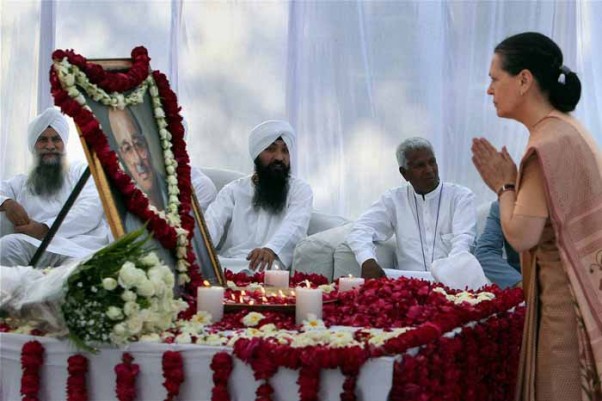 Congress President Sonia Gandhi paying homage to the late Arjun Singh during a prayer meeting at the residence of the departed Congress leader in New Delhi. 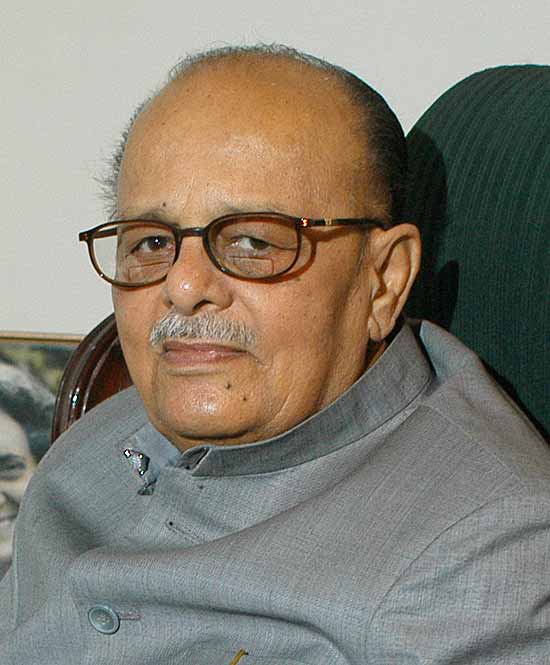 Congressman veteran ARJUN SINGH, 81. Through his days as Madhya Pradesh CM and governor of terror-hit Punjab, and headline-making stints in cabinet, he combined ambition and Family loyalty. 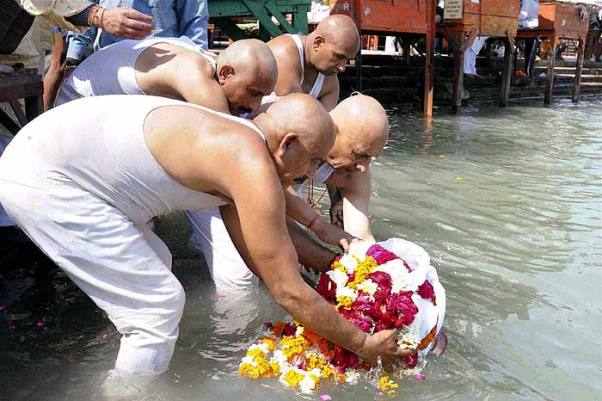 Family members and relatives of former Union Minister Arjun Singh immersing the ashes of the late leader at Hari ki Paudi in Haridwar. 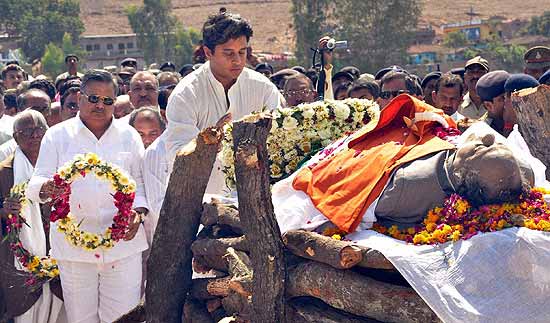 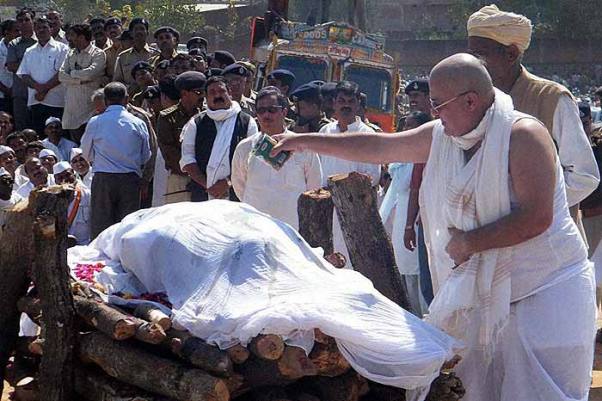 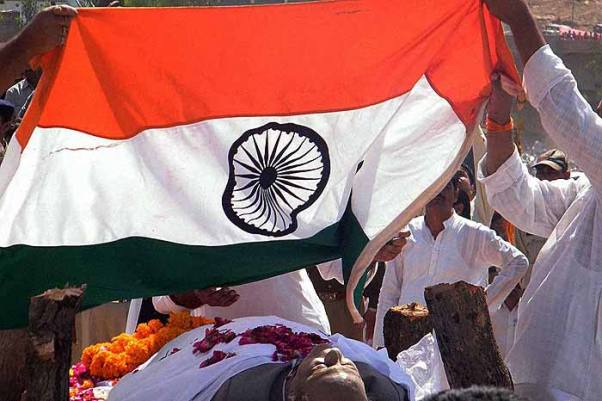 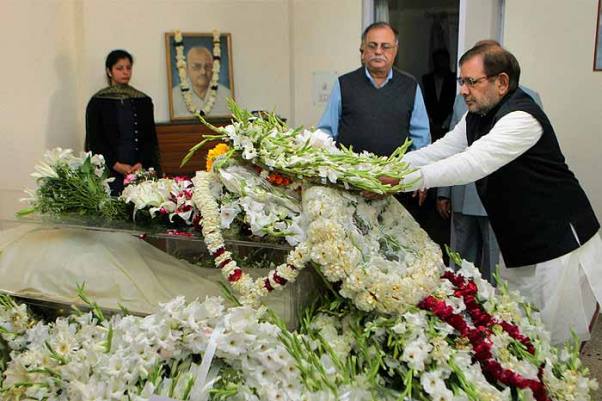 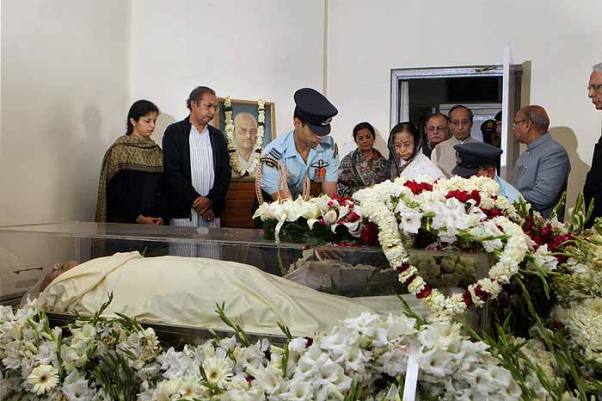 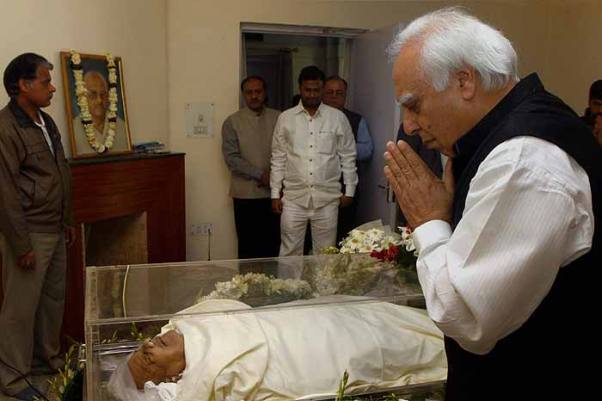 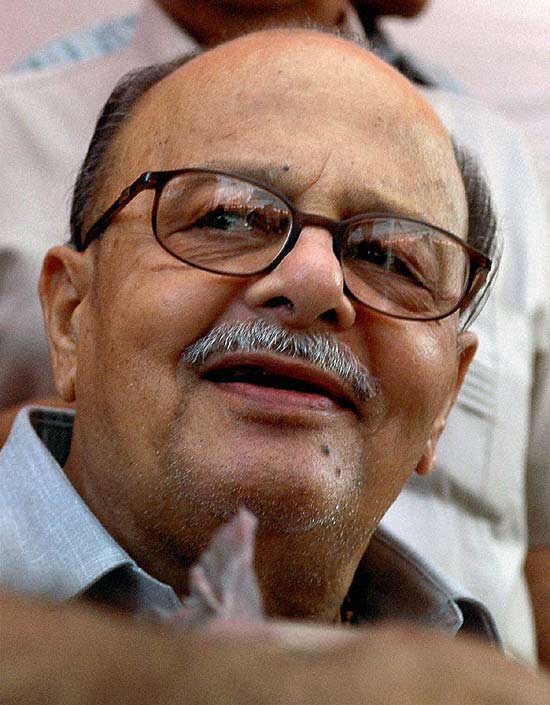 In this file photo former Union Minister Arjun Singh is seen at a press conference in New Delhi in May, 2007. Singh passed away at a hospital in New Delhi today. 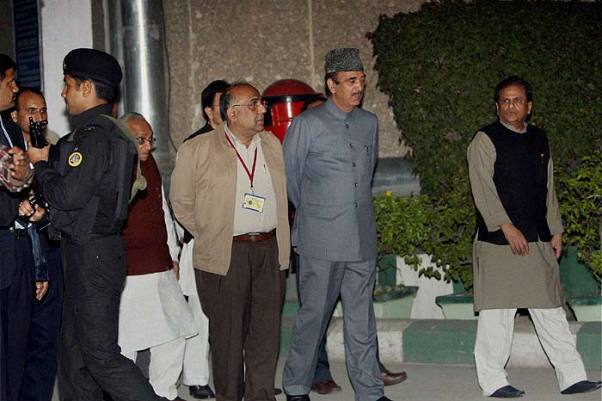 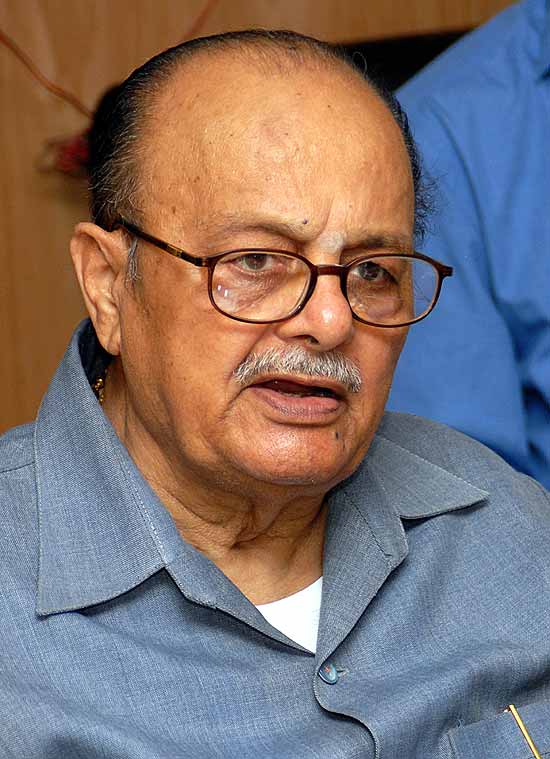 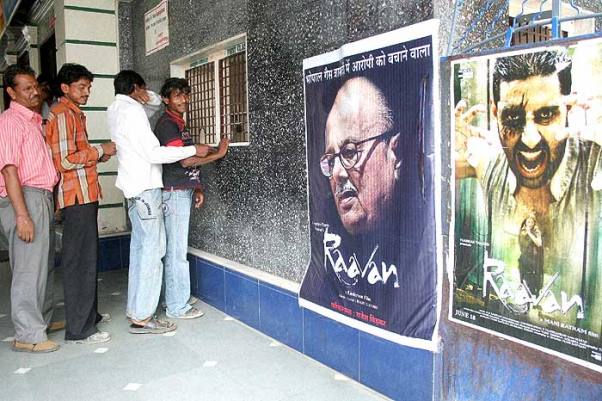 Cinegoers look at a poster of former Madhya Pradesh Chief Minister Arjun Singh depicted by BJP activists as 'Raavan' for the Bhopal gas tragedy, at a theatre in Indore. 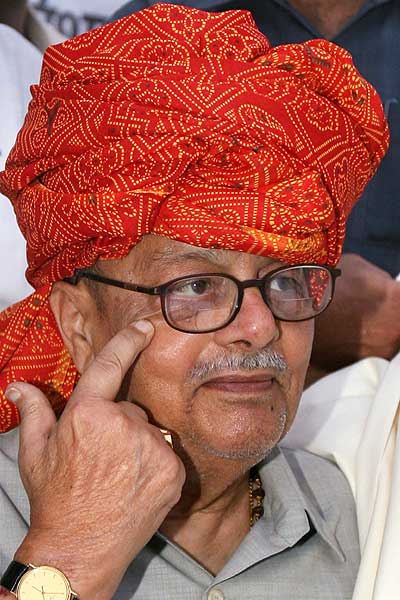 Thursday April 10, 2008
Finally, the Supreme Court upheld the controversial law providing 27 per cent quota for Other Backward Classes (OBCs) in IITs, IIMs and other central educational institutions. Which was enough for most politicians, led by the redoubtable HRD minister, whose brainchild this law was, to spin the decision as a vindication for their stance. But, the five-judge constitution bench headed by Chief Justice K G Balakrishnan unanimously held that "creamy layer" must be excluded from the socially and educationally backward classes (SEBCs) and that there should be a periodic review after five years on continuing with the quota. Watch this space. Also See: OBC Reservations

A man is helped after he was rescued by the fire...