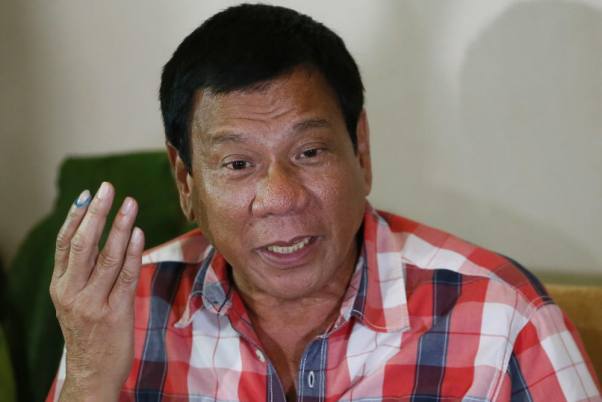 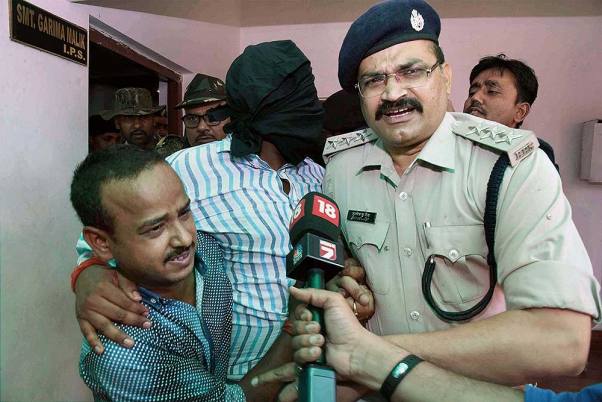 JDU MLC Manorama Devi's son Rocky Yadav, accused in the murder of a teenager, in police custody in Gaya. 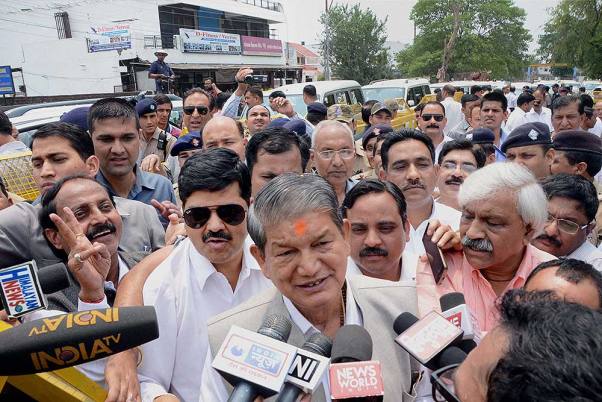 Former Chief Minister Harish Rawat and Congress MLAs talking to the media after the floor test in the Uttarakhand Assembly, in Dehradun. 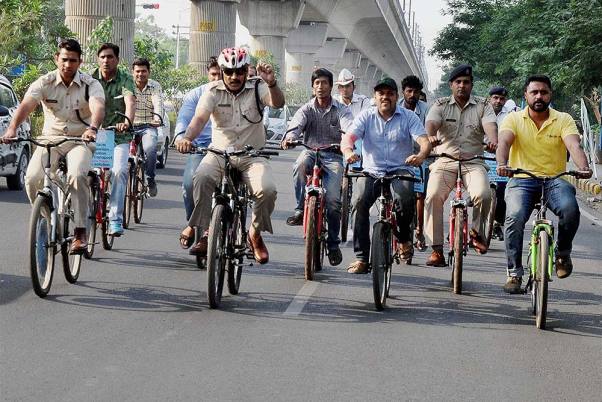 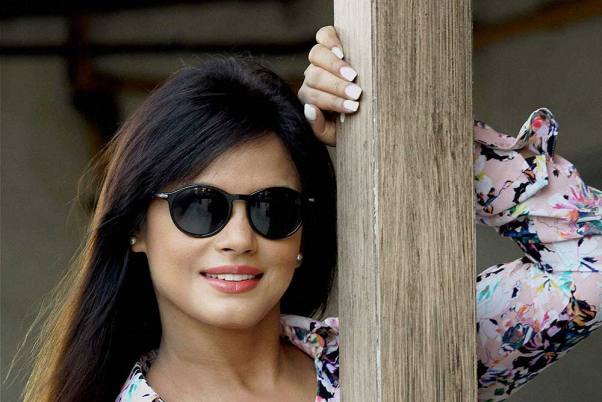 Actress-producer Neetu Chandra during an interactive session with the media after she was awarded the National Award in the Best Maithili Film category for Mithila Makhaan, a film produced by Chandra, in Mumbai. 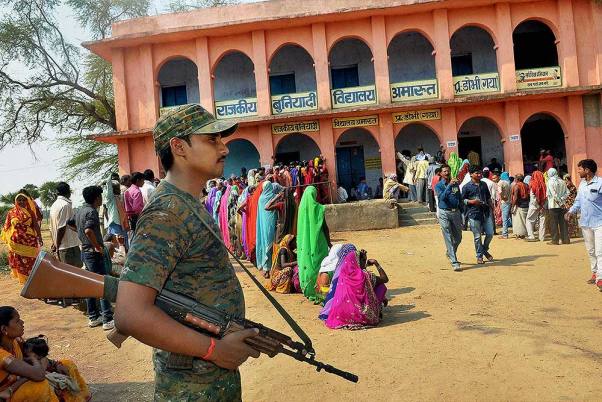 A commando keeps vigil outside a polling booth during the fifth Phase of panchayat elections near a village under Dovi police station in Gaya district of Bihar. 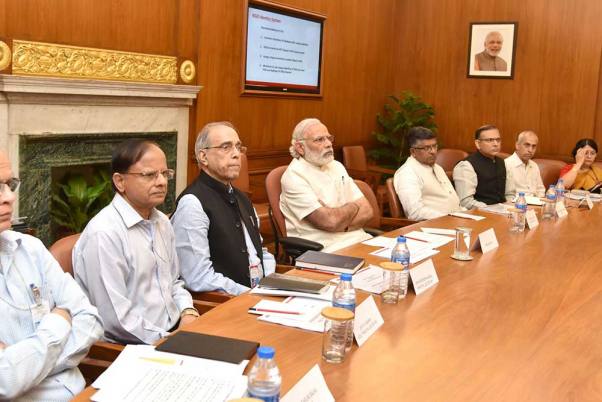 The Prime Minister, Narendra Modi reviewing the progress of Aadhar and Direct Benefit Transfer programmes at a high level meeting, in New Delhi. 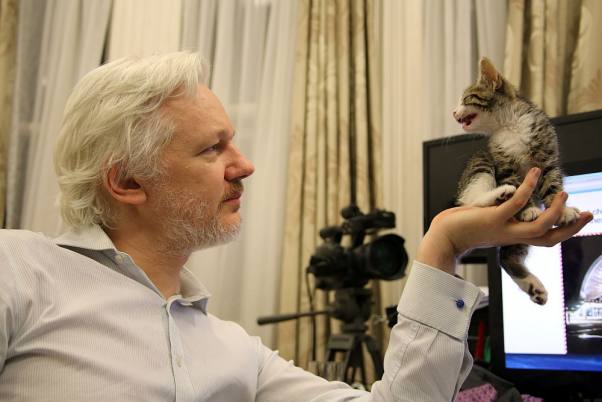 This is an undated handout photo issued by Sunshine Press made available on May 10, 2016 of WikiLeaks founder Julian Assange with a kitten in Ecuador's embassy in London . It may not be so lonely for WikiLeaks founder Julian Assange in the embassy quarters he's called home for nearly four years. Now he has a kitten to keep him company.The kitten had not been named yet. 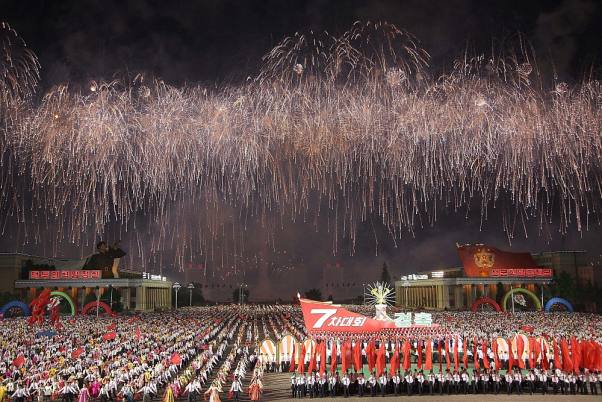 Fireworks explode over the Kim Il Sung Square during a parade, in Pyongyang, North Korea. Hundreds of thousands of North Koreans celebrated the country's newly completed ruling-party congress with a massive civilian parade featuring floats bearing patriotic slogans and marchers with flags and pompoms, and celebrations followed on into the evening with a torchlight parade and mass dance party by youths. 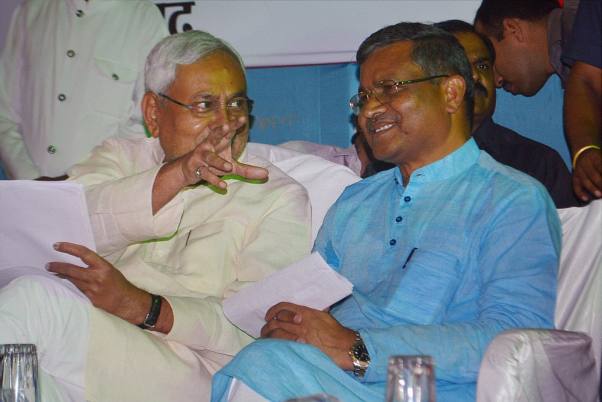 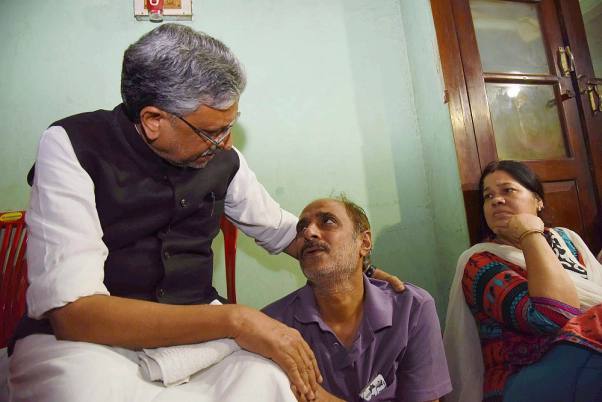 BJP leader Sushil Kumar Modi consoles parents of the teenage boy Aditya Sachdeva who was allegedly killed by a JD(U) MLC's son in a road-rage, in Gaya. 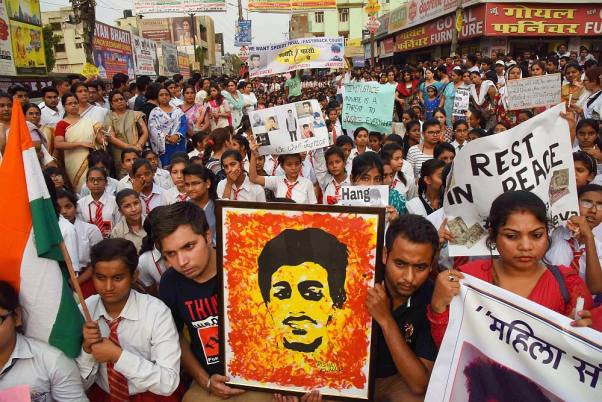 Students from various schools along with guardians holding a demonstration demanding justice for the teenage boy Aditya Sachdeva who was allegedly killed by a JD(U) MLC's son in a road-rage, in Gaya. 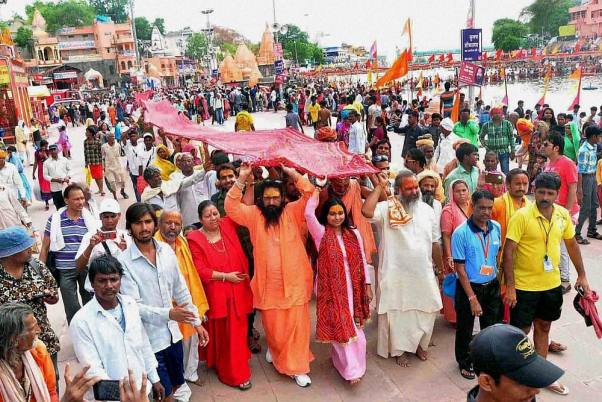 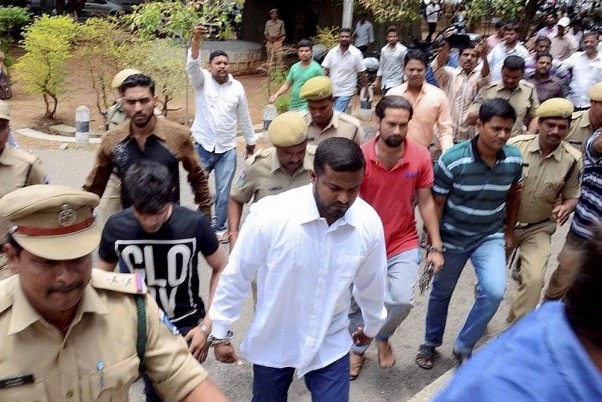 Eight members of Snake Gang accused of raping a girl, being produced at a court in Ranga Reddy district, Telangana. 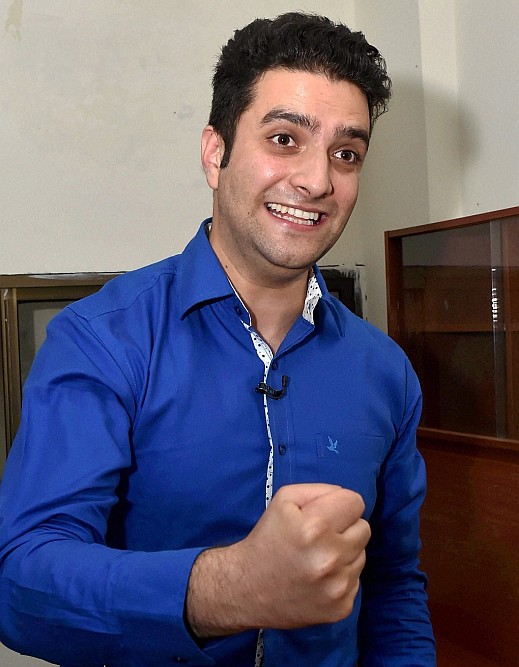 J&K's Athar Aamir Ul Shafi Khan who got the second rank in the Civil Services Exams 2015, in Lucknow. 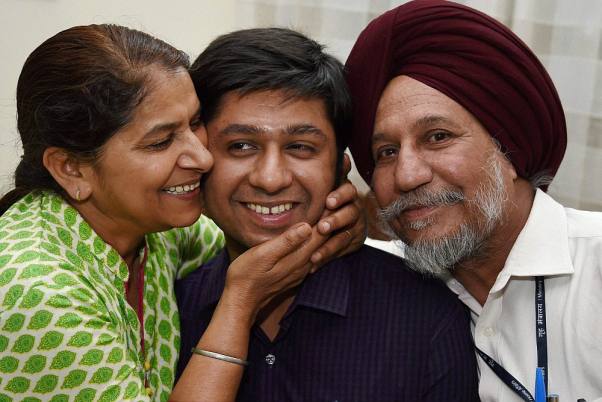 Jasmeet Singh Sandhu who got the third rank in the Civil Services Exams 2015, with his parents at their residence in New Delhi. 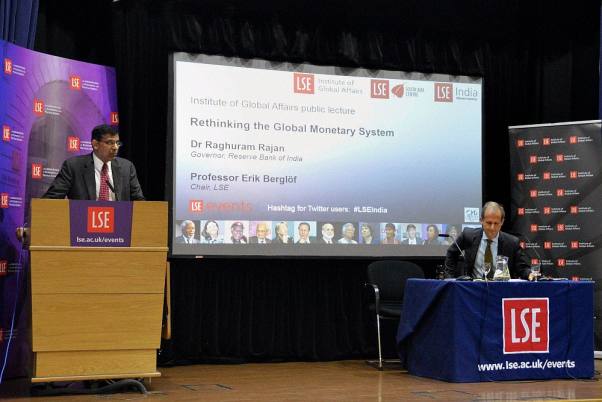 RBI Governor Raghuram Rajan speaks during a talk on “Rethinking the Global Monetary System” at the launch of the ‘100-Foot Journey Club’- a new initiative of the High Commission of India, at London School of Economics. 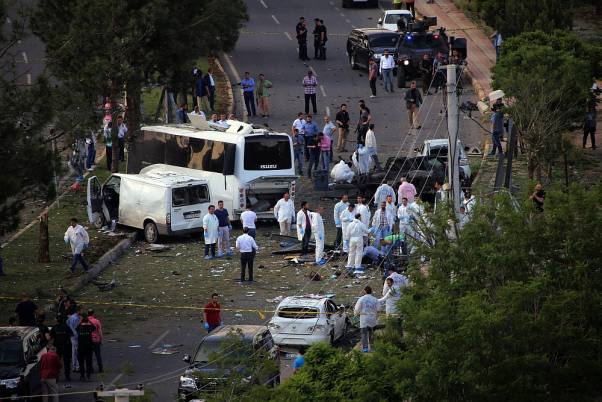 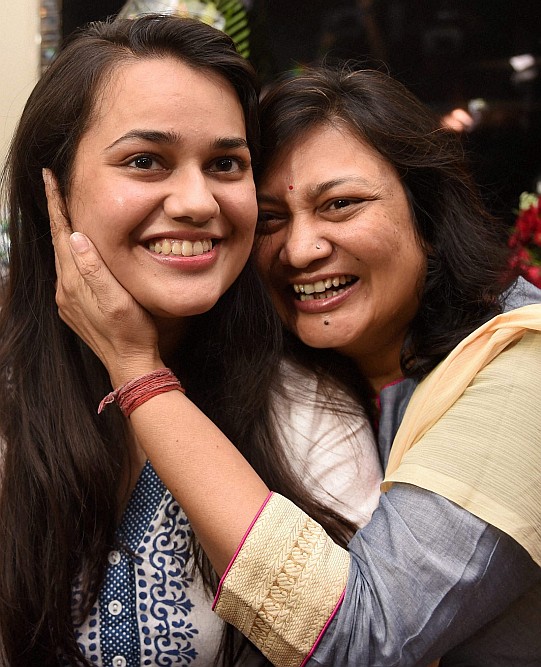 Tina Dabi who topped the Civil Services Exams 2015 is greeted by her mother at her residence in New Delhi.

Vendors wait for fishing boats to arrive amid...

Farmers' Continue To Camp At Borders Amid Heavy...