Yearender 2021: When Covid-19 Took Away A Few Good Men And Made Sports Poorer

A number of legends like Milkha Singh lost their lives due to coronavirus in 2021. The sports fraternity shed a few teardrops when men like 1983 Cricket World Cup-winner Yashpal Sharma, hockey stalwart MK Kaushik, football...

Apart from representing India 79 times in the international arena, Yashpal was also a distinguished national selector 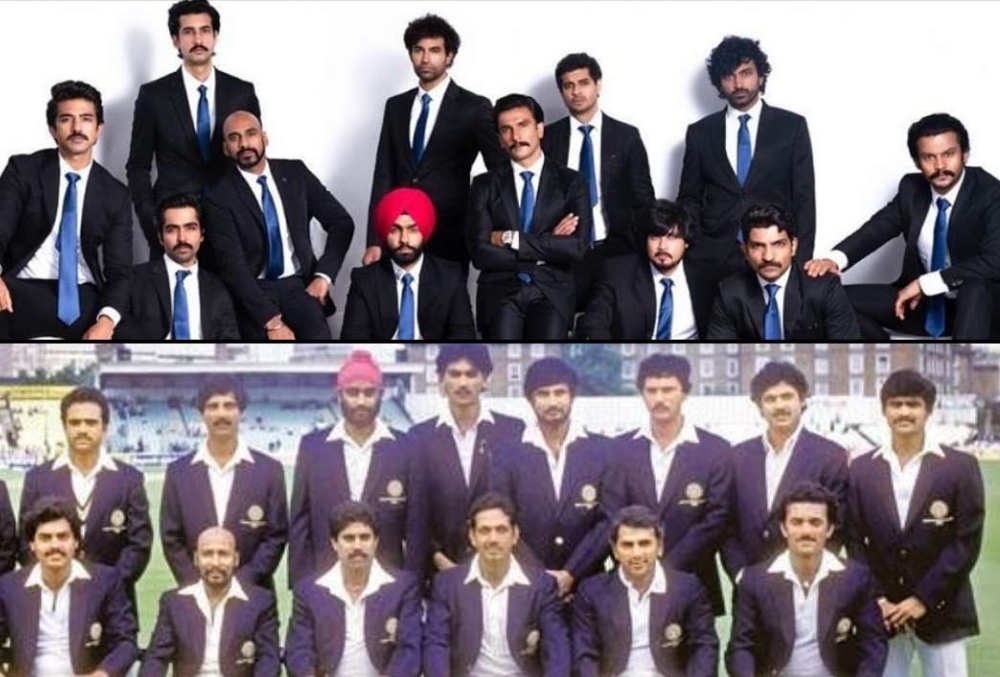 Yashpal Sharma, played 37 Tests and 42 ODIs for India. He was 66 when he died and is survived by his wife, two daughters and a son 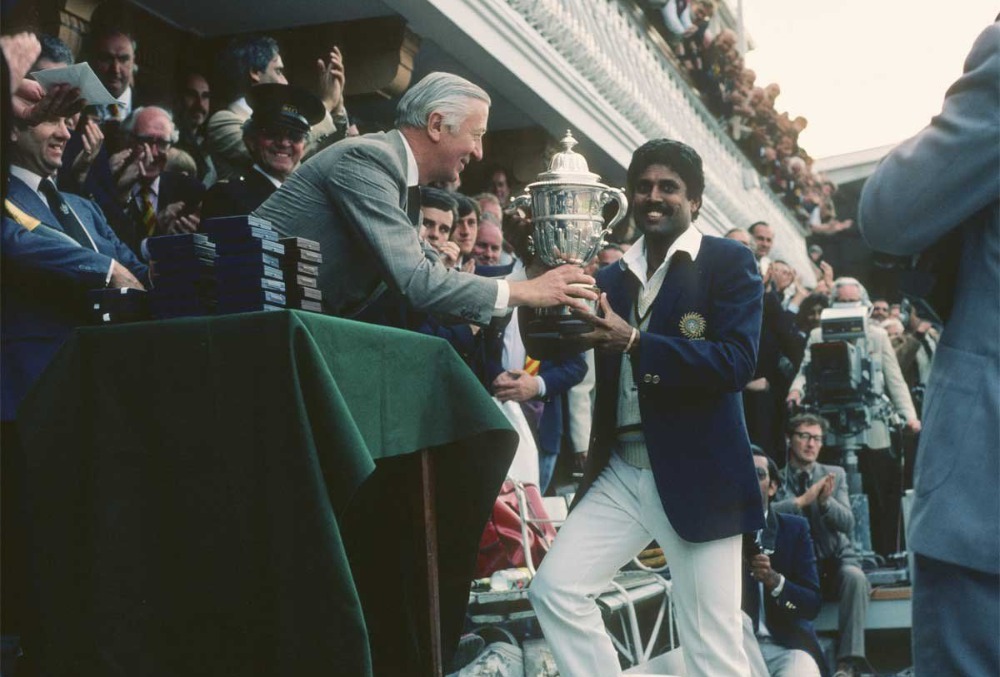 From Kapil Dev’s Iconic catch to dismiss Viv Richards in the final match to Mohinder Amarnath's spells of swing bowling, here are some of the standout performances, which contributed to Team India’s journey to the...