Eyeing places in Australia's team for the first Test, Will Pucovski and Joe Burns fell cheaply.

David Warner insisted he would be happy with whoever he opens with for Australia, but the left-hander talked up his partnership with Joe Burns. 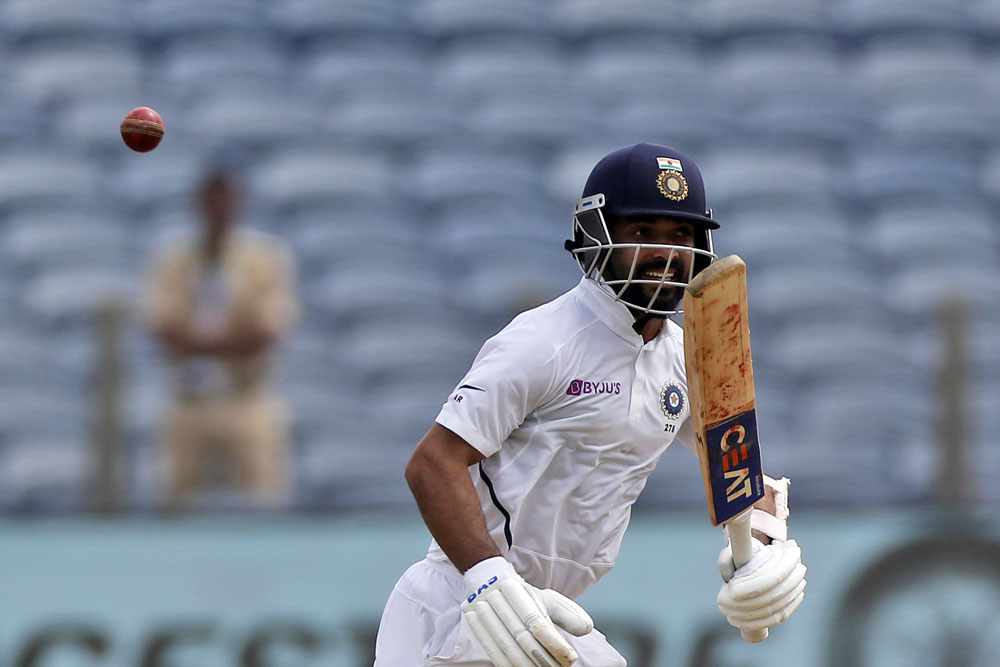 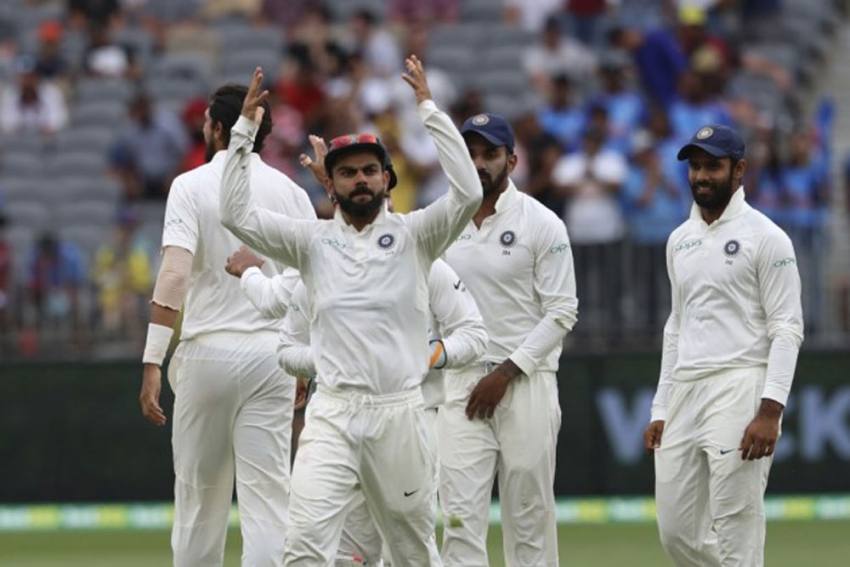 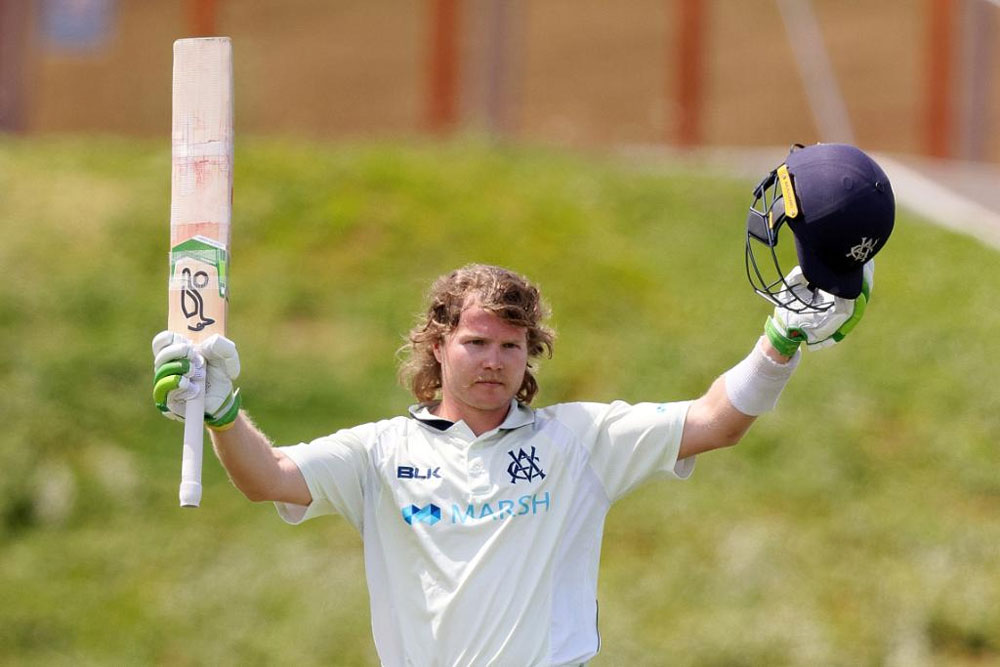 AUS Vs IND: Aussie Talent Will Pucovski Up For 'Potential Reality' Of Facing Indian Bowlers 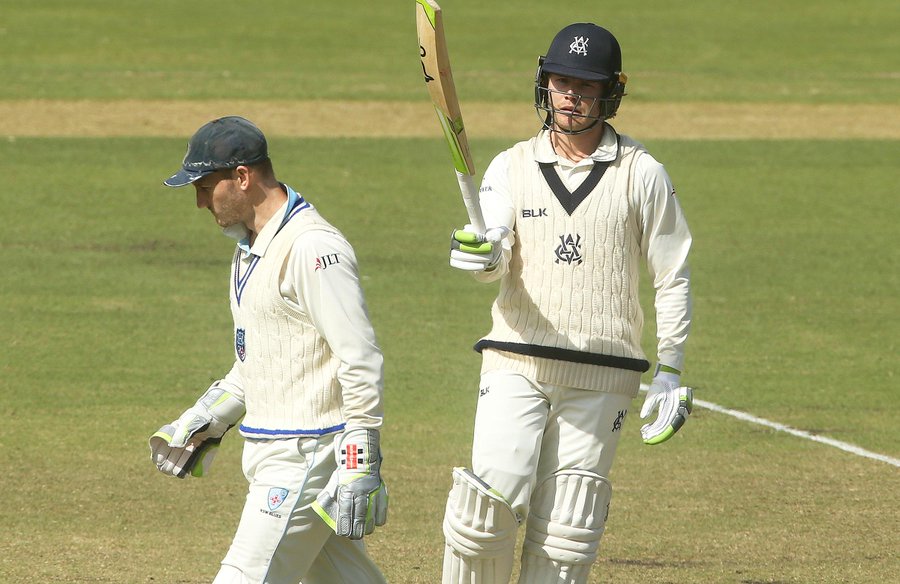 Tour Of Australia: Will Pucovski Feels Has Earned The Right To Be In Test Squad

Pucovski was named in a 17-member Australian Test squad for the four-match series against India, after back-to-back double hundreds in the Sheffield Shield 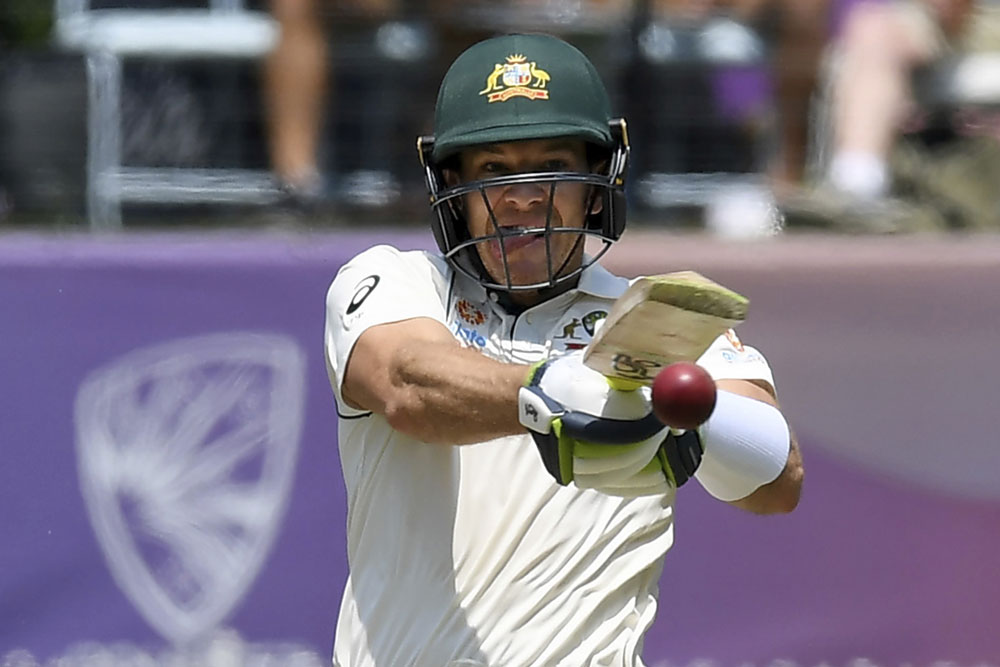 Despite Will Pucovski scoring truckload of runs in the Marsh Sheffield Shield, Australia Test captain Paine hinted that Joe Burns may continue his opening...

Will Pucovski and Cameron Green have well and truly earned their spots in Australia's Test squad, but may still have to wait for opportunities