The topmost NCA post fell vacant after Rahul Dravid took over as the head coach of Team India. VVS Laxman's appointment as the NCA chief was one of the points of discussion at the BCCI AGM.

According to Sourav Ganguly, Laxman gave up his IPL mentorship contract with SRH, lucrative commentary deals and others assignments.

There will also be an election of two new governing council members but it is understood that in the end it could be a unanimous decision. 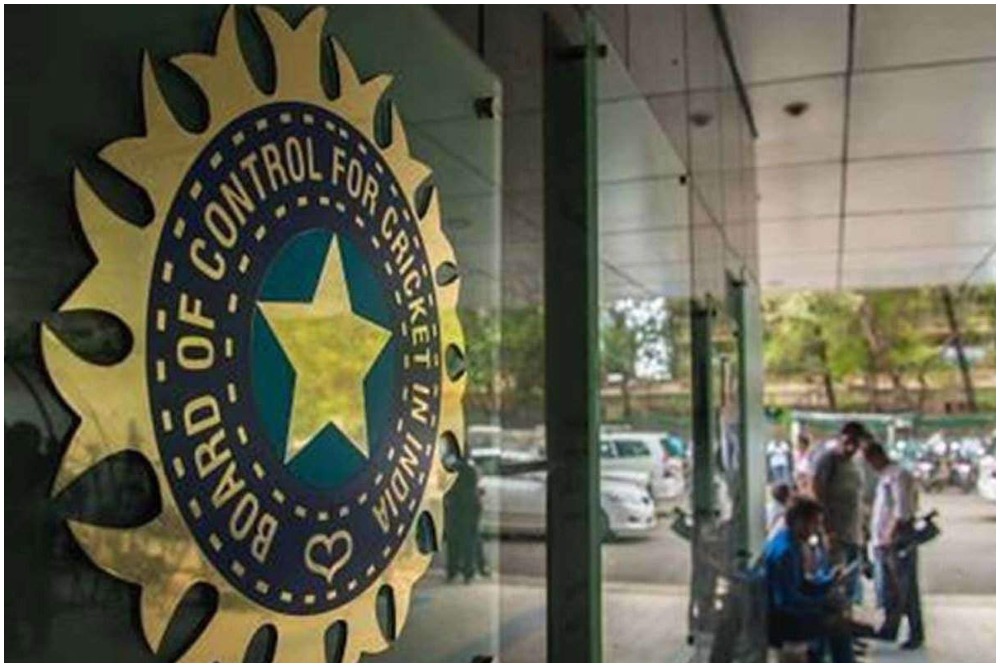 Although the BCCI top brass is confident of India's tour of South Africa going ahead as planned, the emergence of the Omicron virus has triggered widespread alarms all over the world. The variant was detected and flagged to...

VVS Laxman To Take Over From Rahul Dravid As NCA Head

As part of his job, VVS Laxman will also oversee preparations of the India U-19 and 'A' teams which are pathways to the senior level. 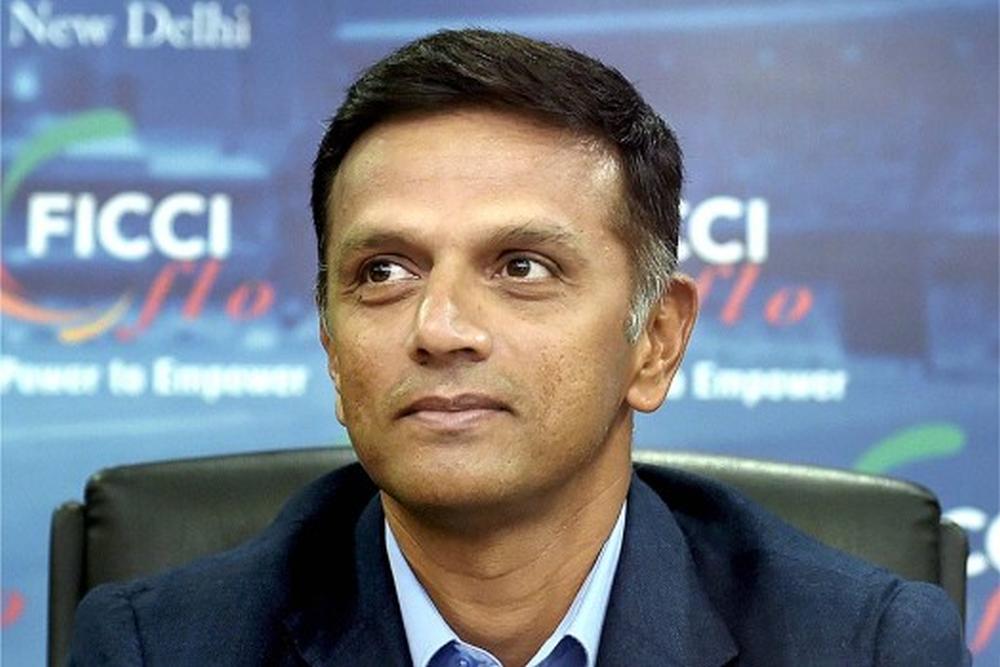 Reports also claimed that Rahul Dravid is the first and only choice of BCCI president Sourav Ganguly and secretary Jay Shah. 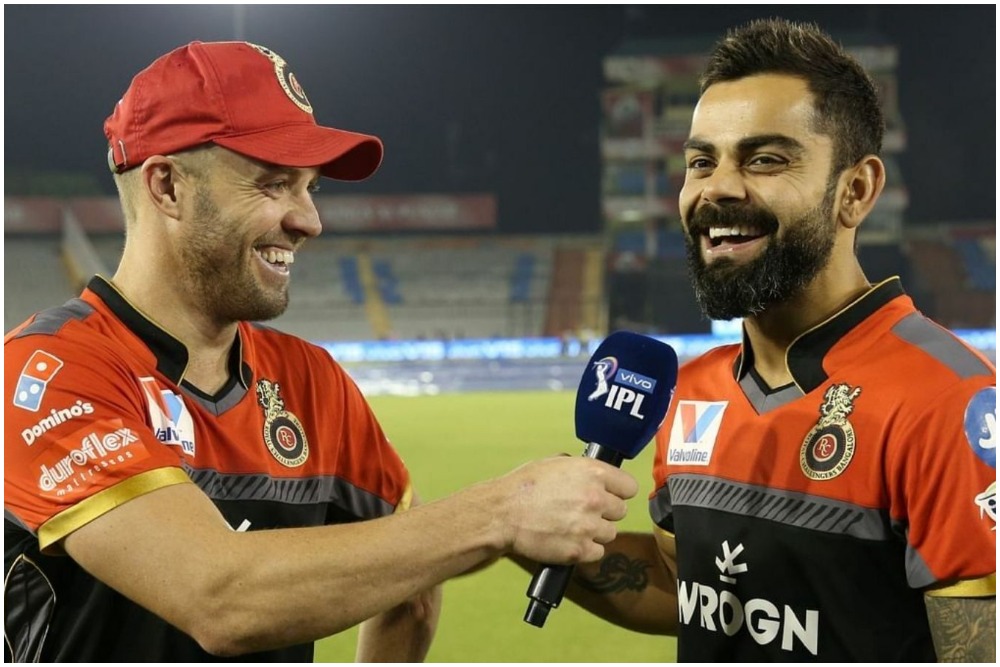 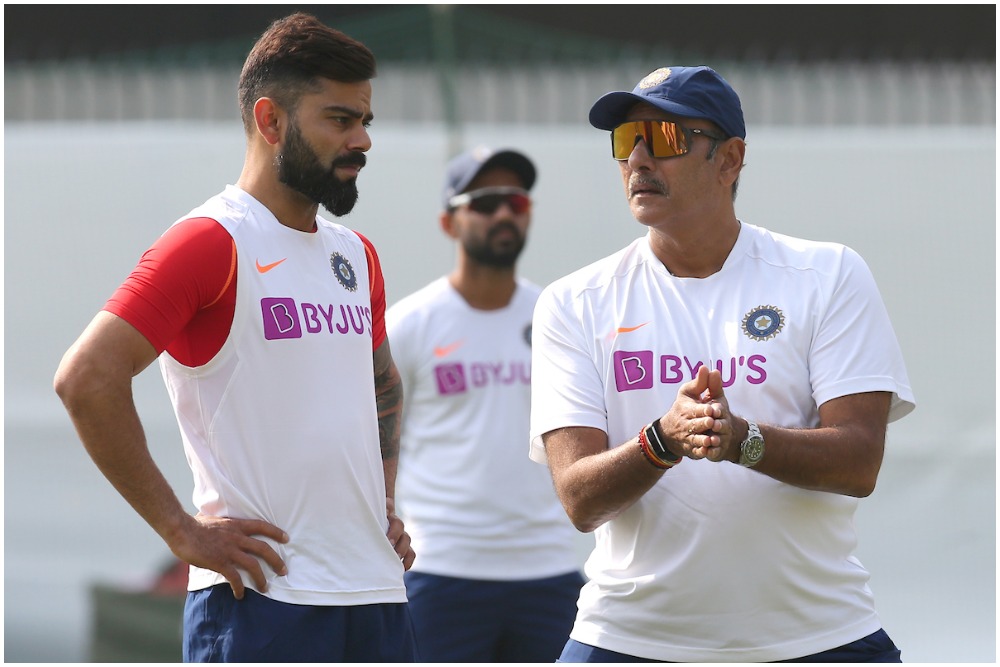 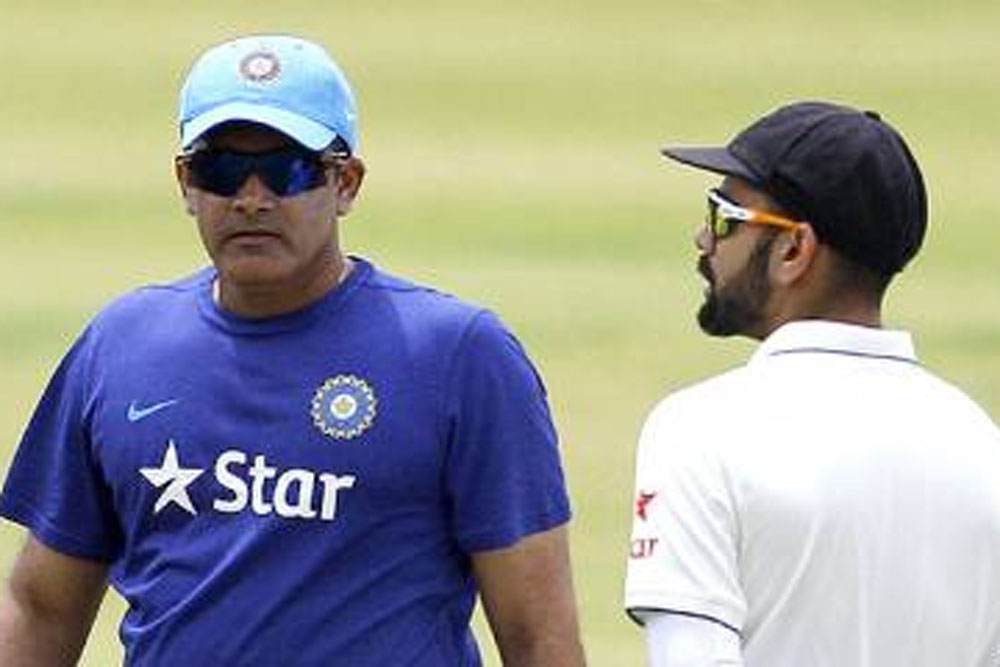 Anil Kumble was the coach of the Indian team for a year between 2016-17 when the Cricket Advisory Committee had appointed him, replacing Ravi Shastri. 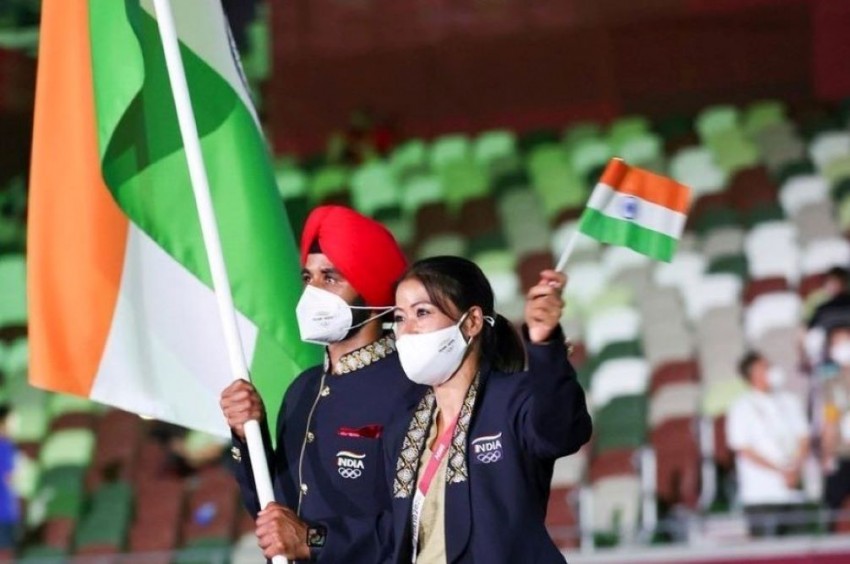 Sports icons like VVS Laxman, Harbhajan Singh, Yogeshwar Dutt and others pass on their wishes to the nation on 75th Independence Day 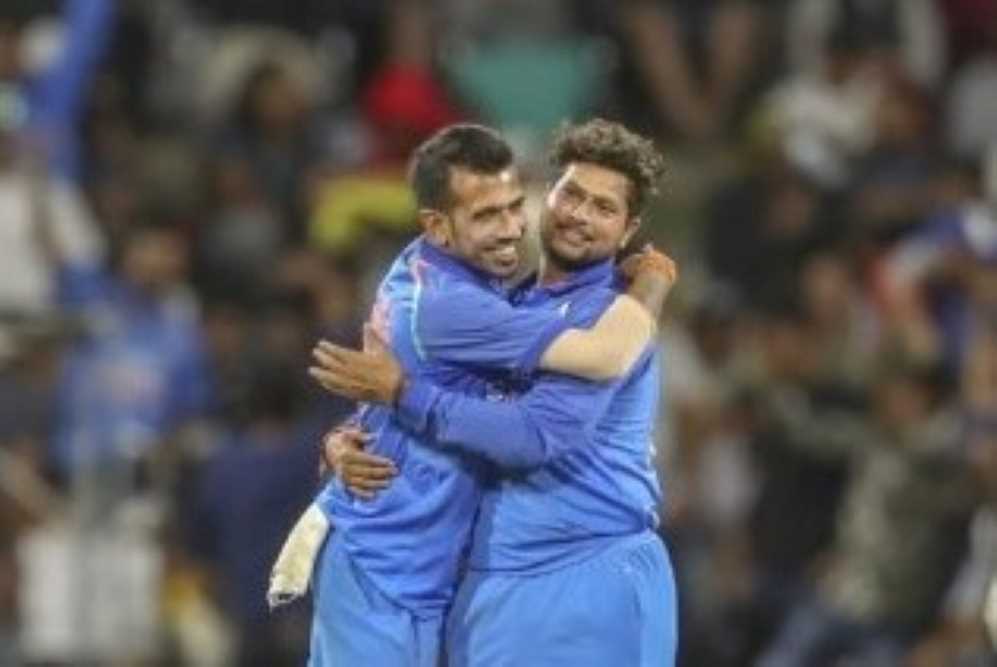 India are set to take on hosts Sri Lanka in a limited over series, comprising ODIs and T20Is, starting on July 13. 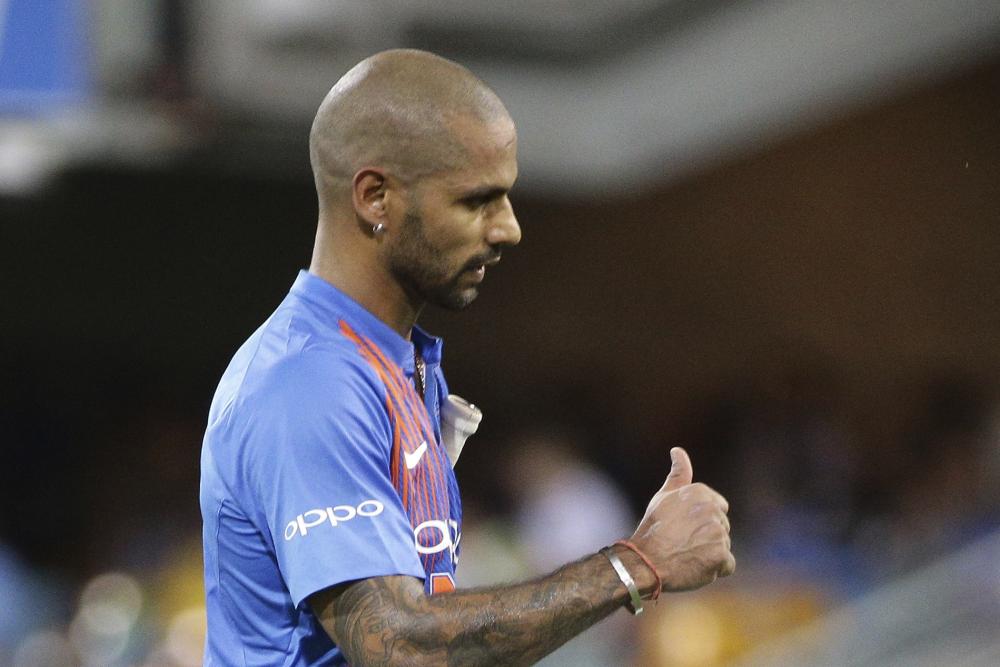 While Shikhar Dhawan has been a certainty in the 50-over format, he hasn't really been a regular feature in the national T20 side 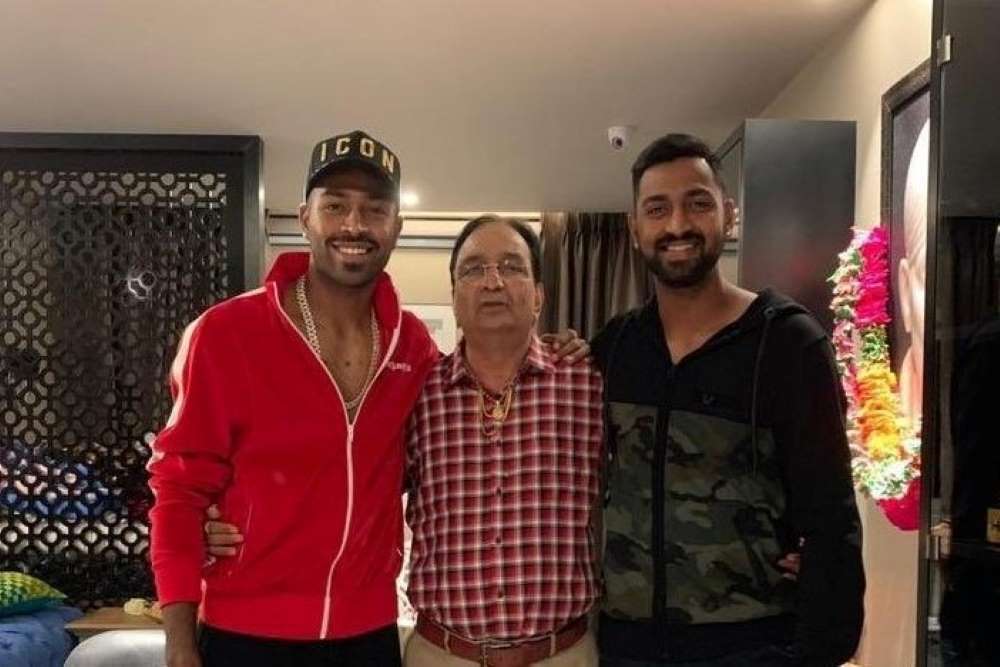 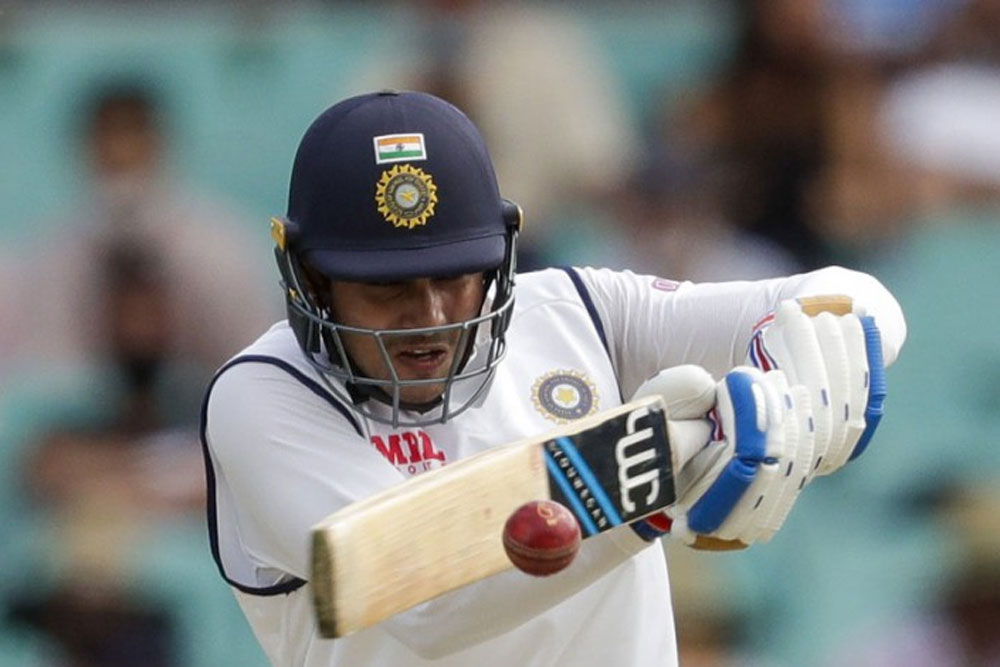 VVS Laxman, a veteran of 134 Tests, also felt that India start as 'favourite' in the ICC World Test Championship final due to the depth, experience and talent... 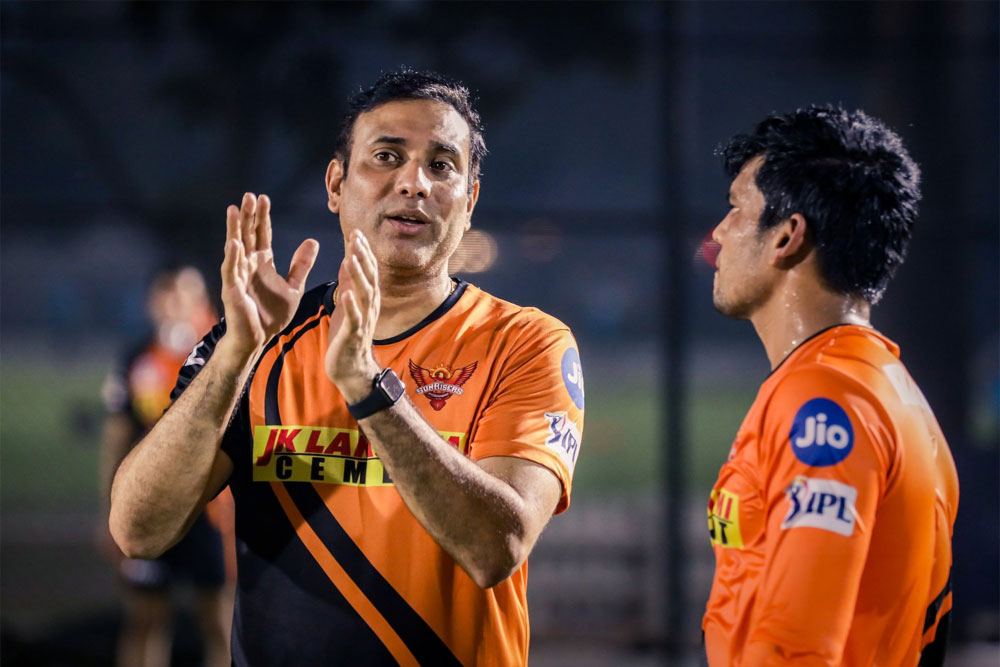 Chasing a modest 151-run target, Sunrisers Hyderabad could manage only 137 as their batsmen struggled to score runs in the middle overs against Mumbai Indians 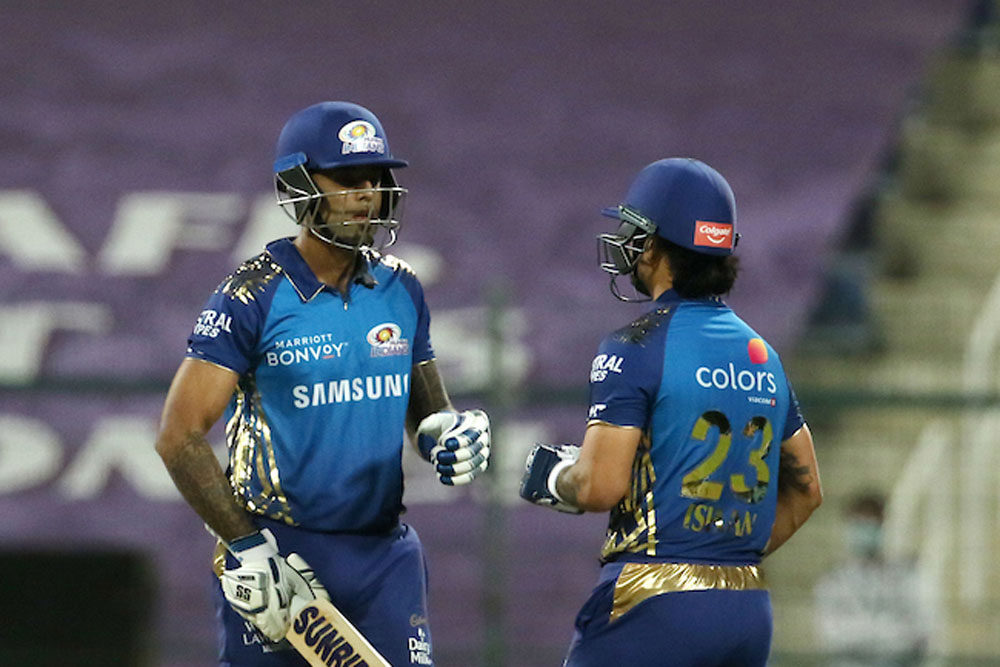 Originally planned to be held in Australia las year, the 7th edition of ICC Men's T20 World Cup will be held in India in October-November 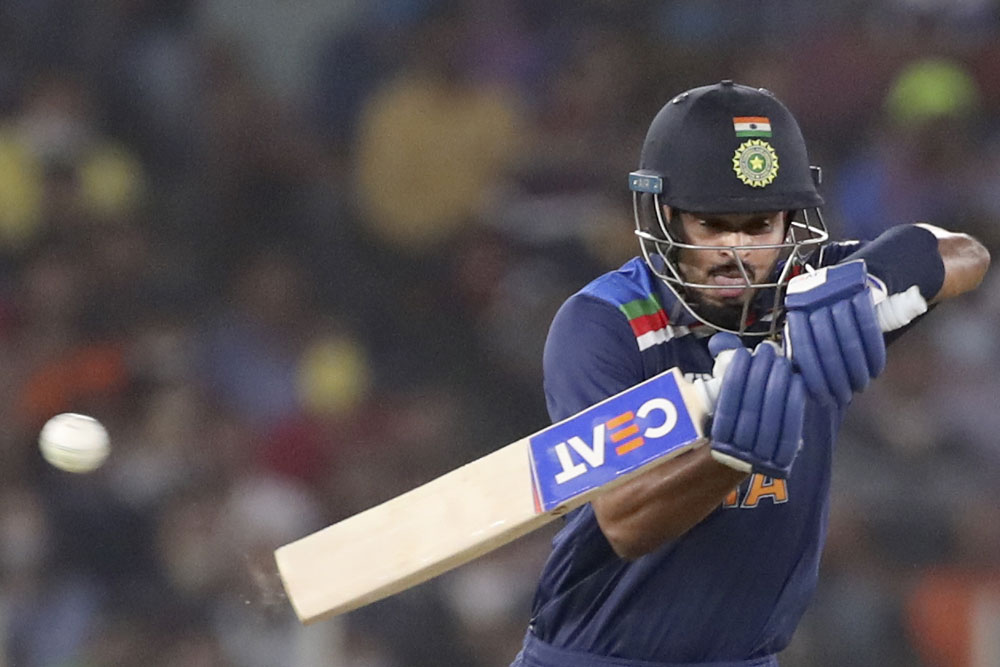 Shreyas Iyer, who has so far played 21 ODIs and 29 T20s, will reach Old Trafford on July 15 ahead of the start of the 50 over tournament 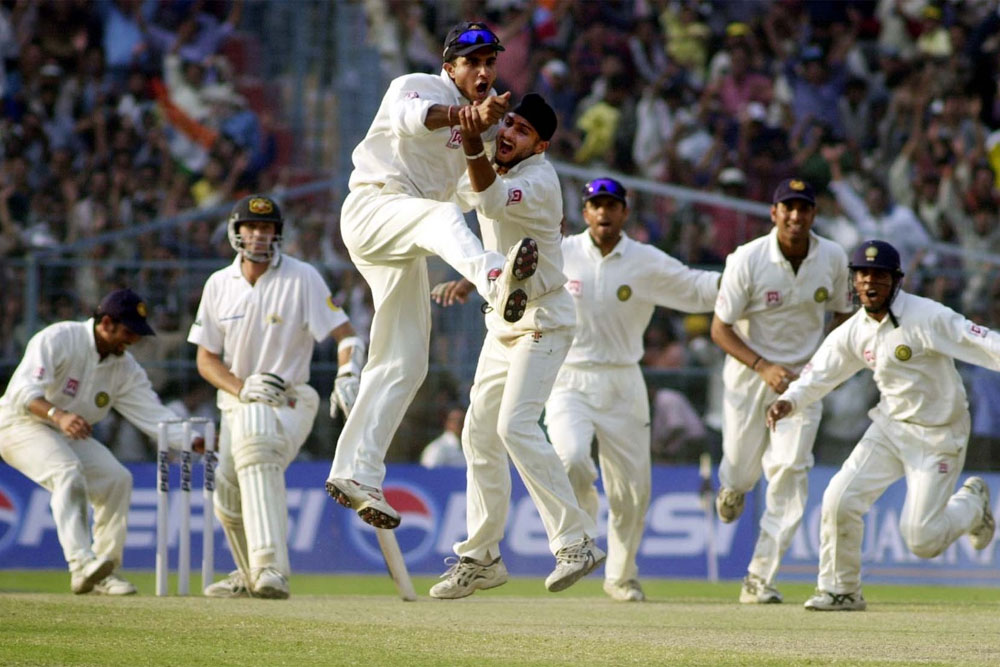 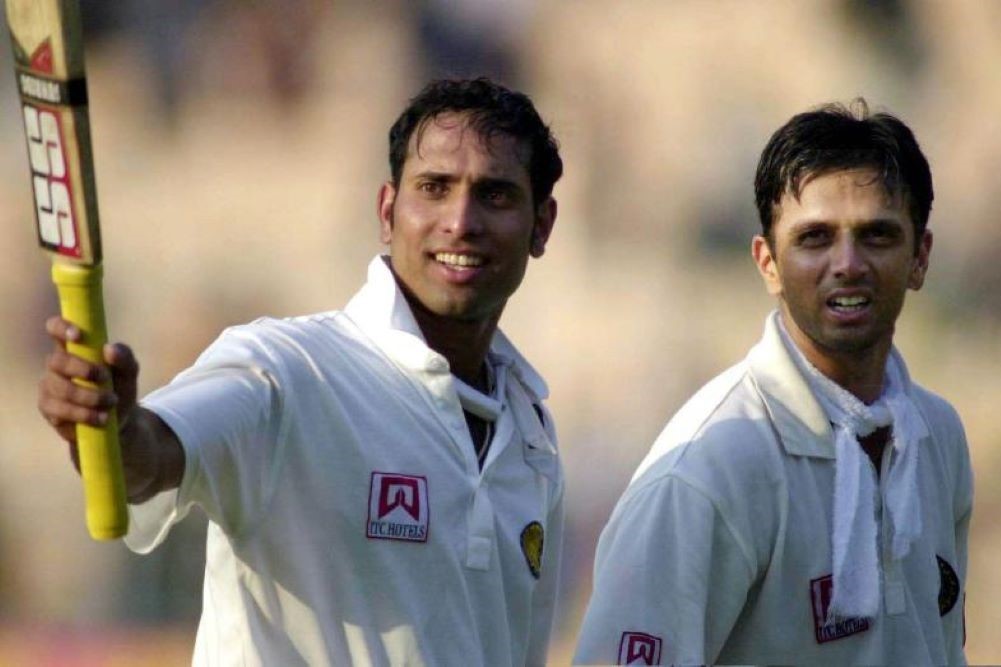 Twenty years ago on this day (March 14), VVS Laxman and Rahul Dravid batted the entire fourth day of that famous Test match between India vs Australia at Eden... 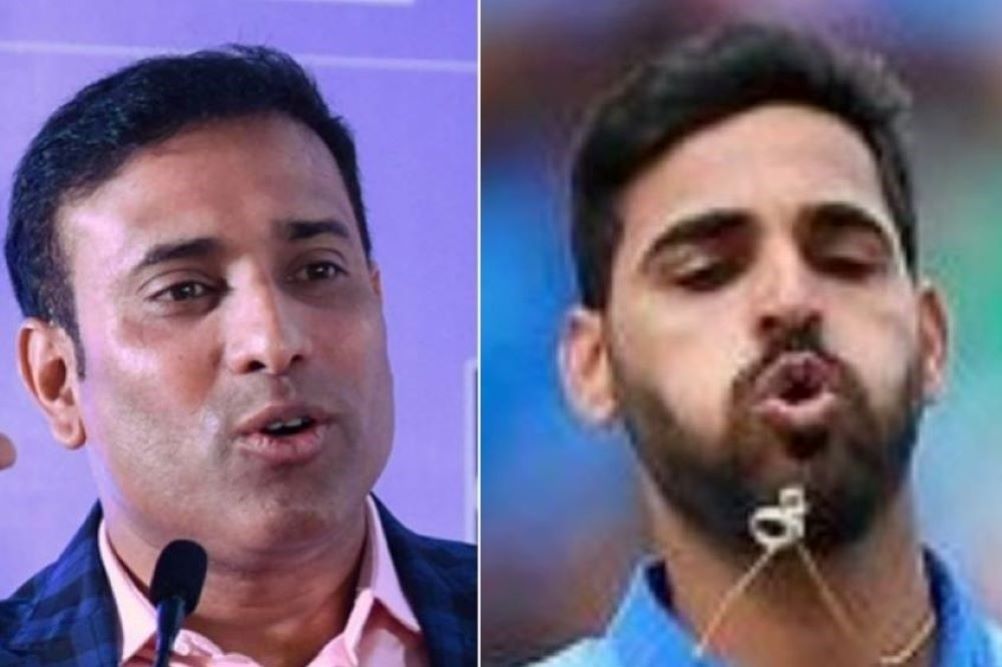 Bhuvneshwar, who had suffered a thigh muscle injury during last year's IPL, is returning to the T20 squad after a long injury lay-off 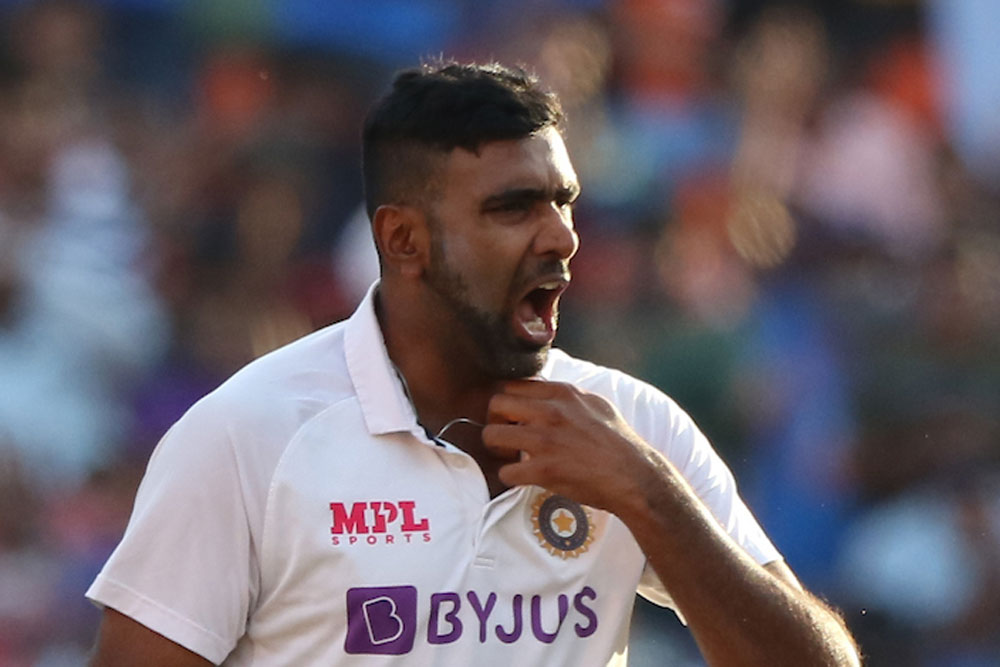 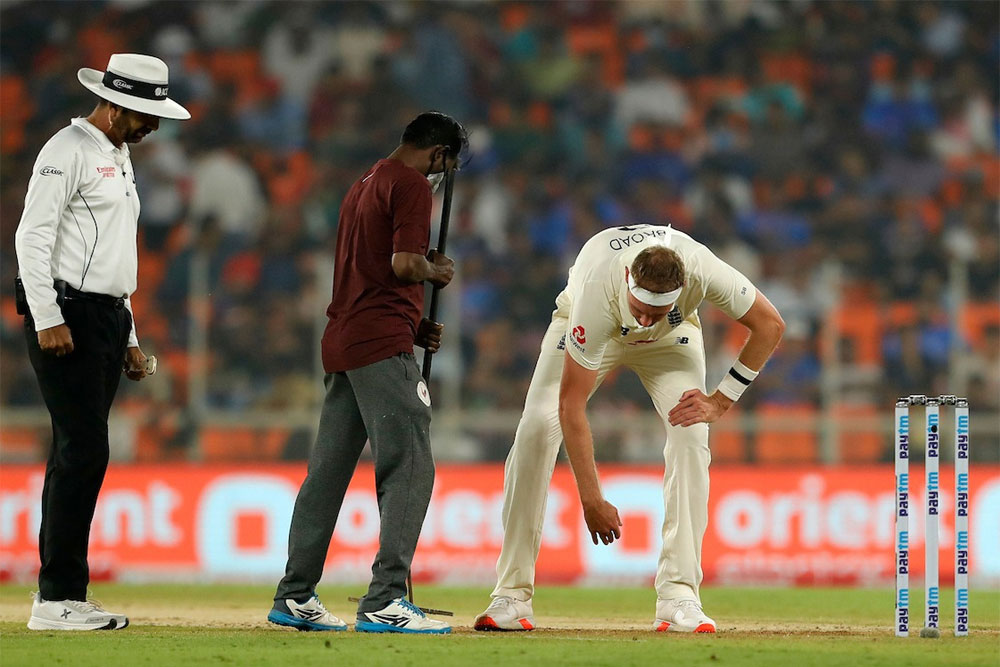 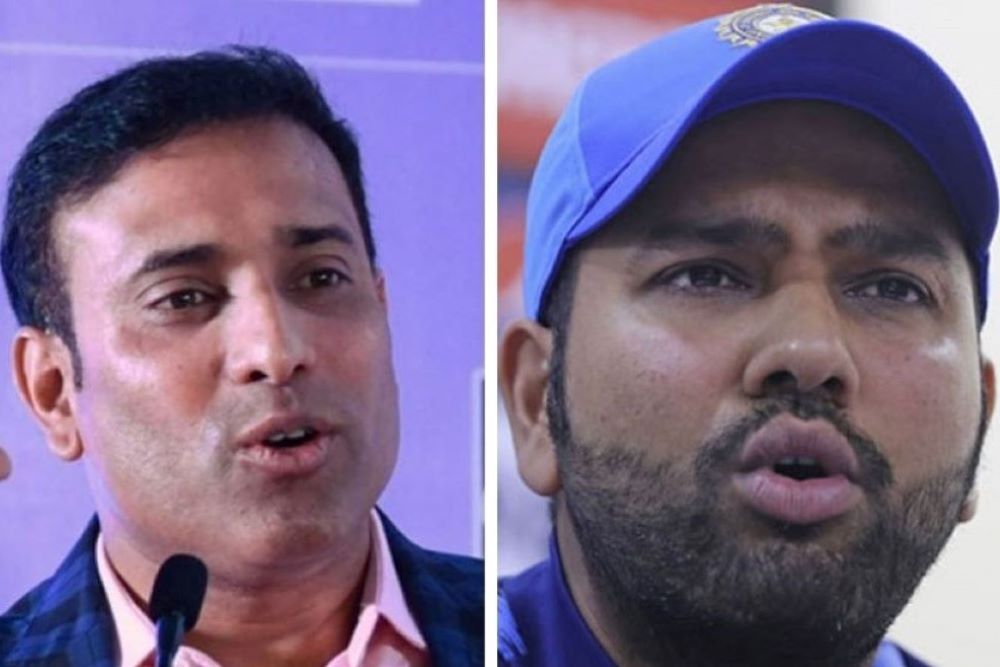 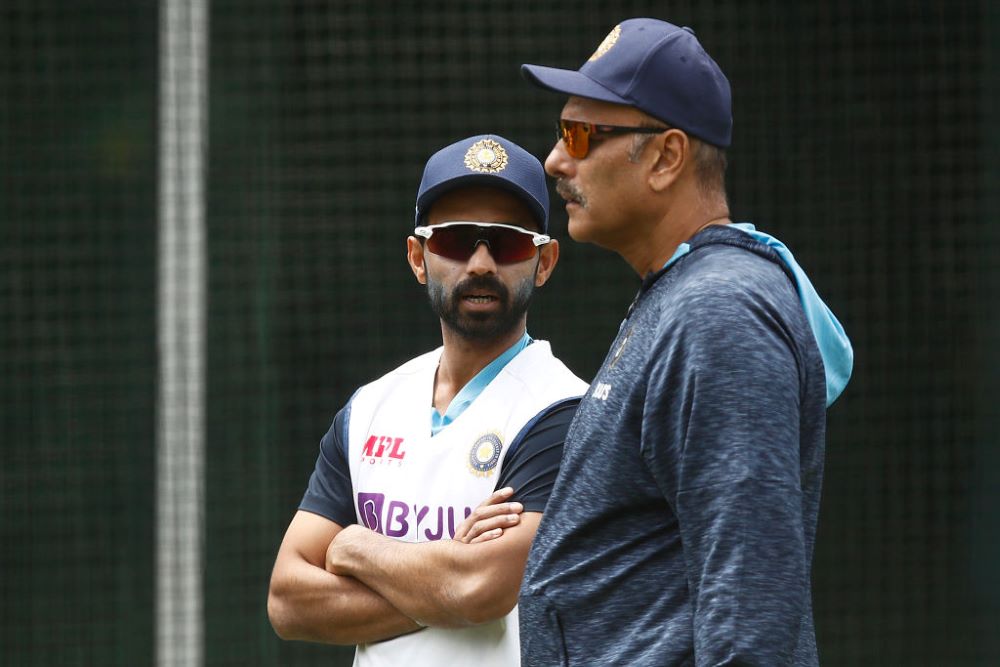