Have Things Changed On Film Sets After The #MeToo Movement?

It has been almost four years since the #MeToo movement made inroads into the film industry. Over the years has there been any change? Or are things getting worse than before?

'Super 30' is the story of the acclaimed Bihar mathematician Anand Kumar, who set up a pioneering coaching centre in Patna to help children from the marginalised sections of society crack the coveted IIT entrance... 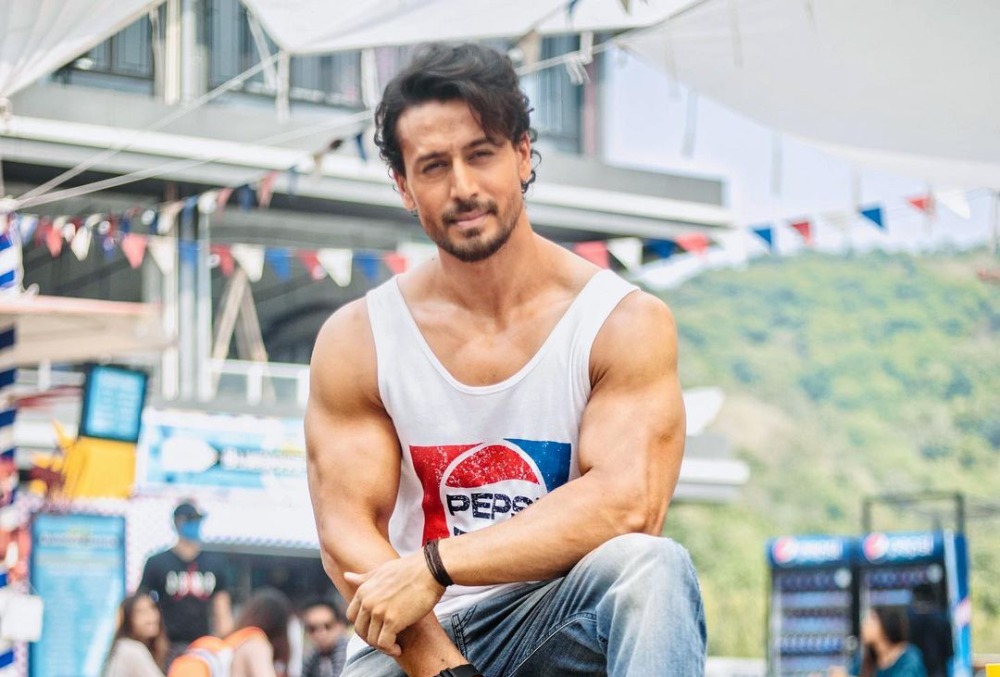 According to a source close to the actor, Tiger Shroff will not just be completing the shoot for his upcoming film ‘Heropanti 2’

Filmmaker Vikas Bahl Gets Clean Chit in Sexual Harassment Case, To Be Reinstated As 'Super 30' Director

The ‘Queen’ director was accused of sexual harassment by a former employee at the now dissolved Phantom Films, which had Bahl as one of the partners alongside Anurag Kashyap, Vikramaditya Motwane and Madhu Mantena. 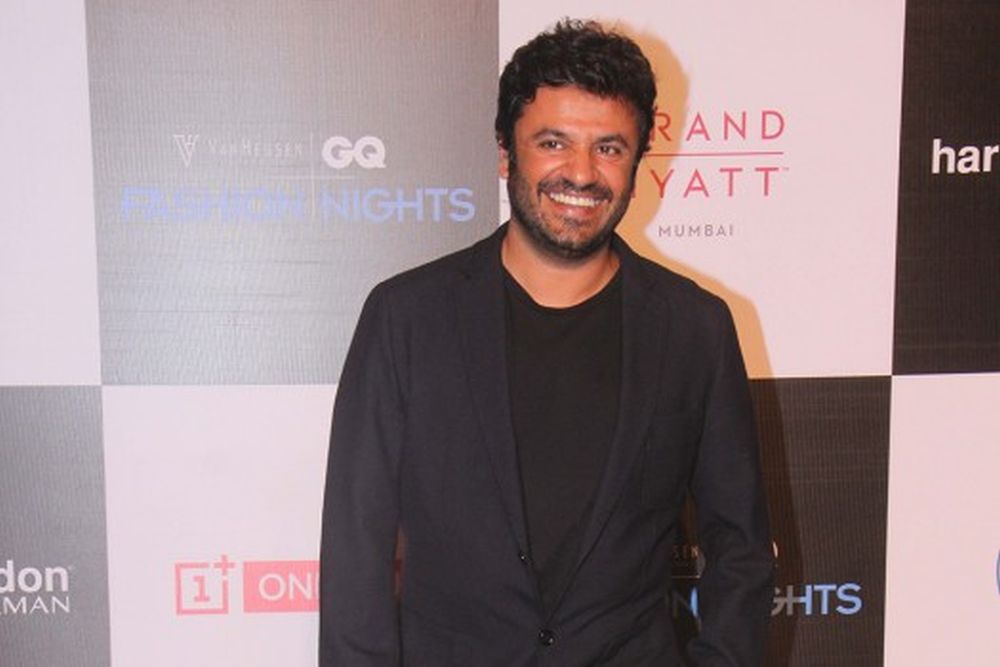 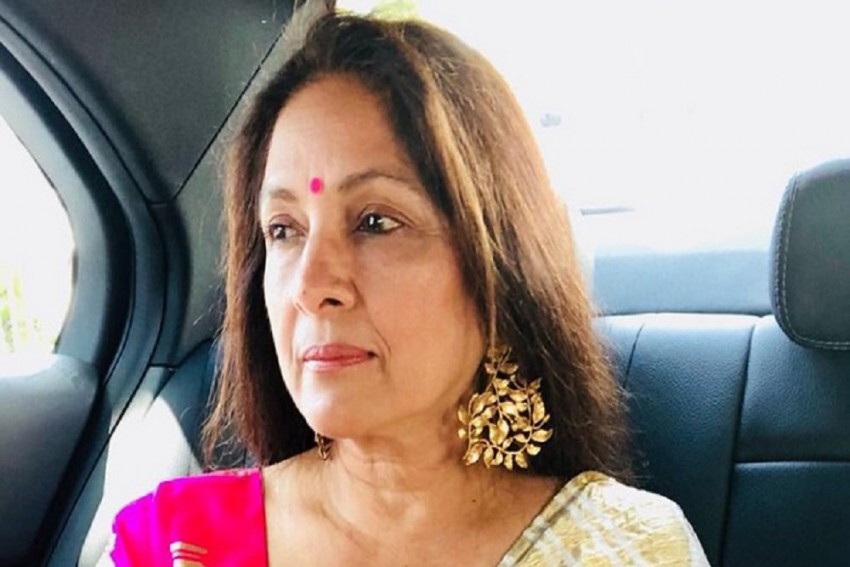 Backed by Balaji Telefilms and Reliance Entertainment, 'Goodbye' will mark the first collaboration between Neena Gupta and Amitabh Bachchan 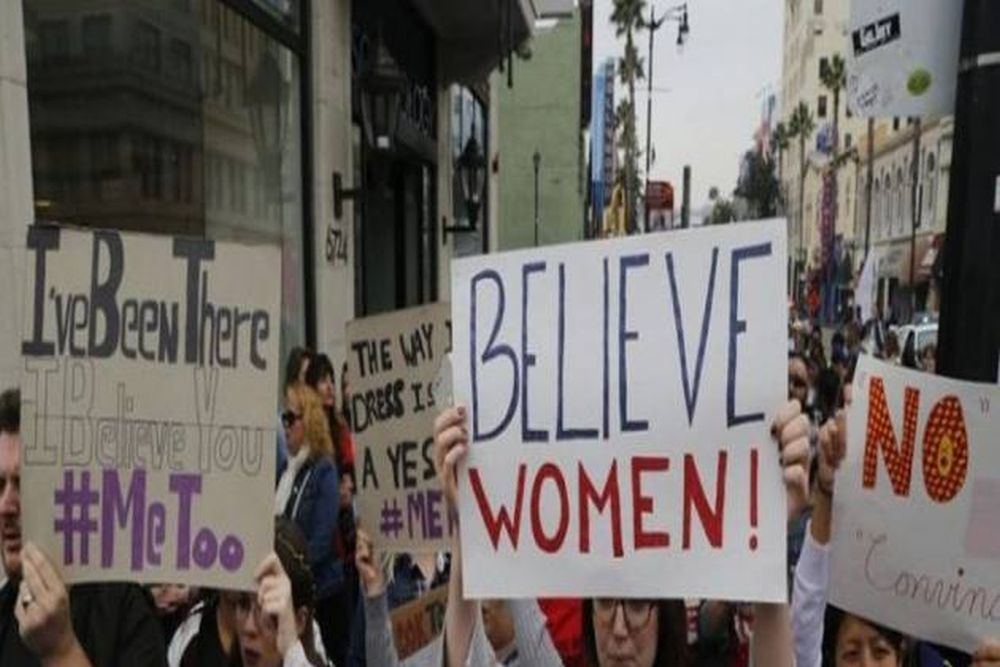 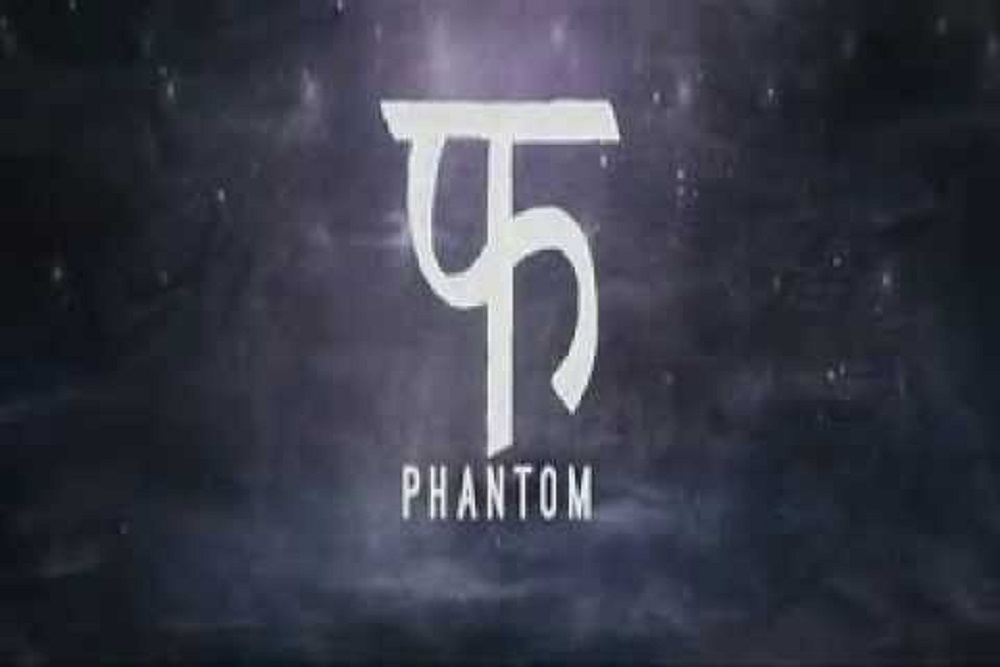