Cafe Coffee Day owner VG Siddhartha had gone missing from the Netravati river bridge near Ullal in Mangaluru on July 29 evening and two days later, his body was found floating in the river. 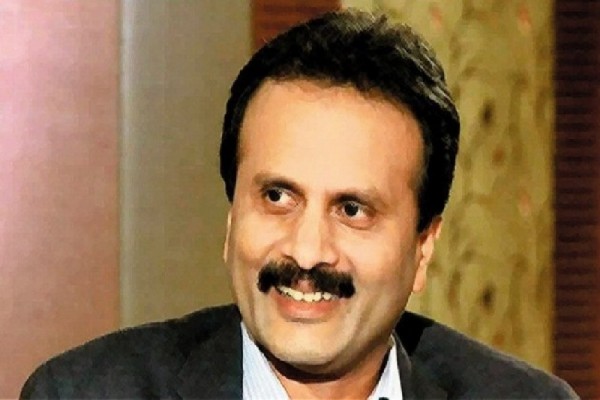 In a letter to the board before he went missing, Siddhartha had said that he was under pressure from a private equity partner who was forcing him to buy back shares 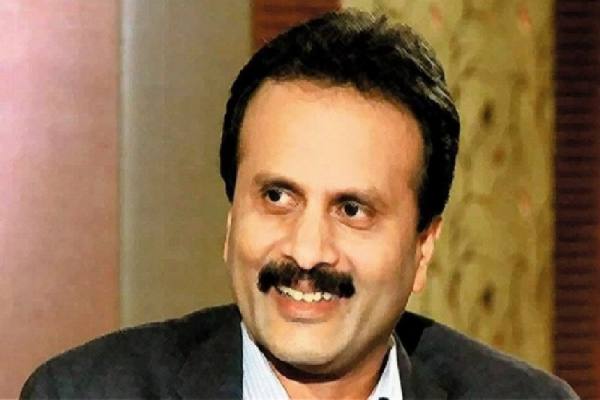 The board appointed S V Ranganath as the interim chairman and expressed its condolences to Siddhartha's family and resolved to lend its support and expressed full confidence in the company's management team. 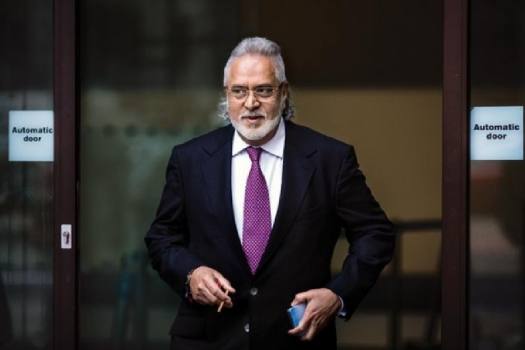 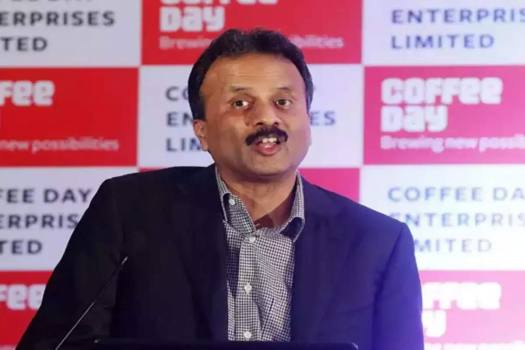 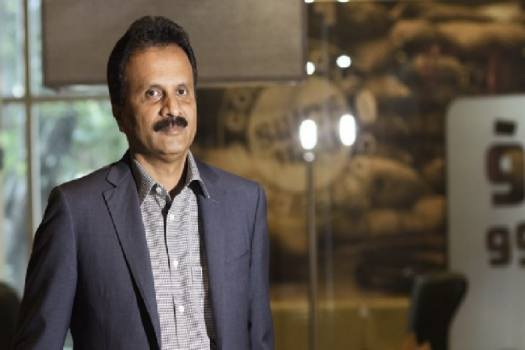 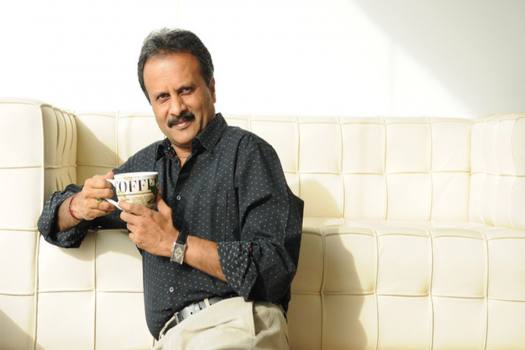 In an unverified letter, Siddhartha, who went missing on his way to Mangaluru from Bengaluru in Karnataka, said there was a lot of harassment from the previous DG of the Income Tax Department. 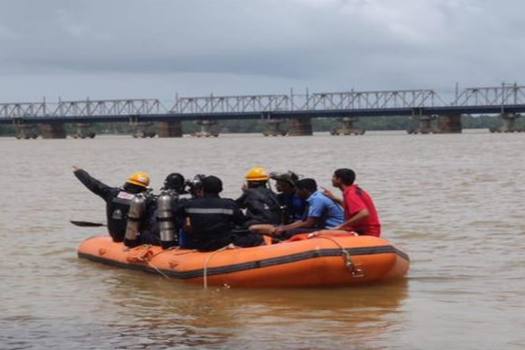 Siddhartha, the son-in-law of former Karnataka chief minister S M Krishna, was reported to have gone missing after he left from Bengaluru on Monday night, police said. 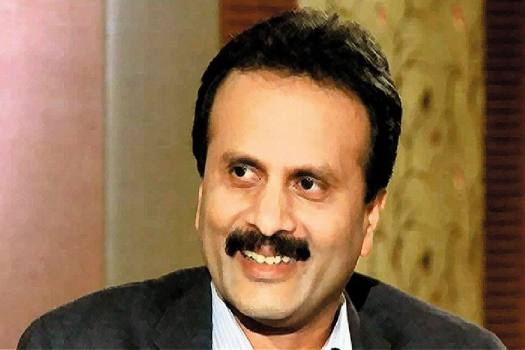 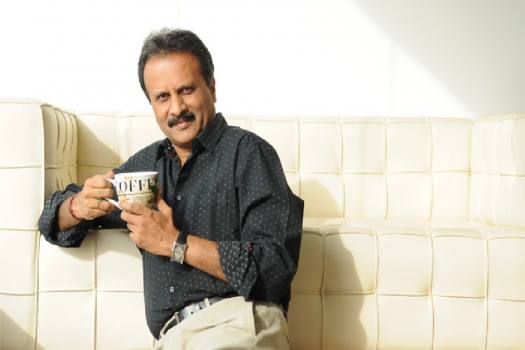 'I fought for a long time but today I gave up as I could not take any more pressure from one of the private equity partners forcing me to buy back shares', VG Siddhartha wrote in the letter. 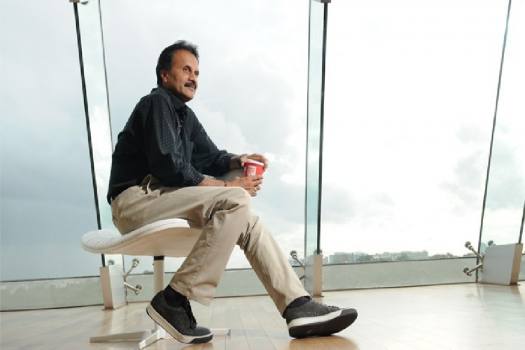 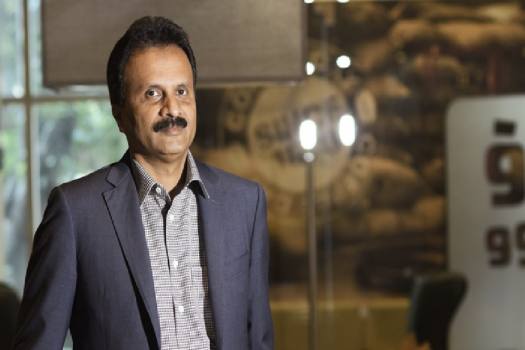 Who Is VG Siddhartha, The Owner Of CCD Who Was Found Dead Near Mangaluru

Cafe Coffee Day founder V G Siddhartha, who went missing two days ago, was found by local fishermen and patrolling policemen on the banks of the Nethravathi river near Mangaluru.

A health worker checks body temperature of a passenger as a precaution against the coronavirus, at Dadar Railway Station in Mumbai.

A health worker checks body temperature of passengers as a precaution against the coronavirus, at Dadar Railway Station in Mumbai.

A man receives a dose of COVID-19 vaccine during a door-to-door vaccination campaign in Morigaon district of Assam.