Not Modi. Not Gandhi. Ambedkar May Be The True Father Of India

No doubt Gandhi fought untouchability and Nehru followed his footsteps, but it was Ambedkar who shaped the progressive, futuristic idea of a modern India.

'You Are A Total Communalist...'

Thus spake Pandit Nehru to Sardar Patel, adding: ' I will never accept your recommendation,’ in response to his suggestion that the army be sent to end the terror-regime in Nizam's Hyderabad.

'A Lesson In History' 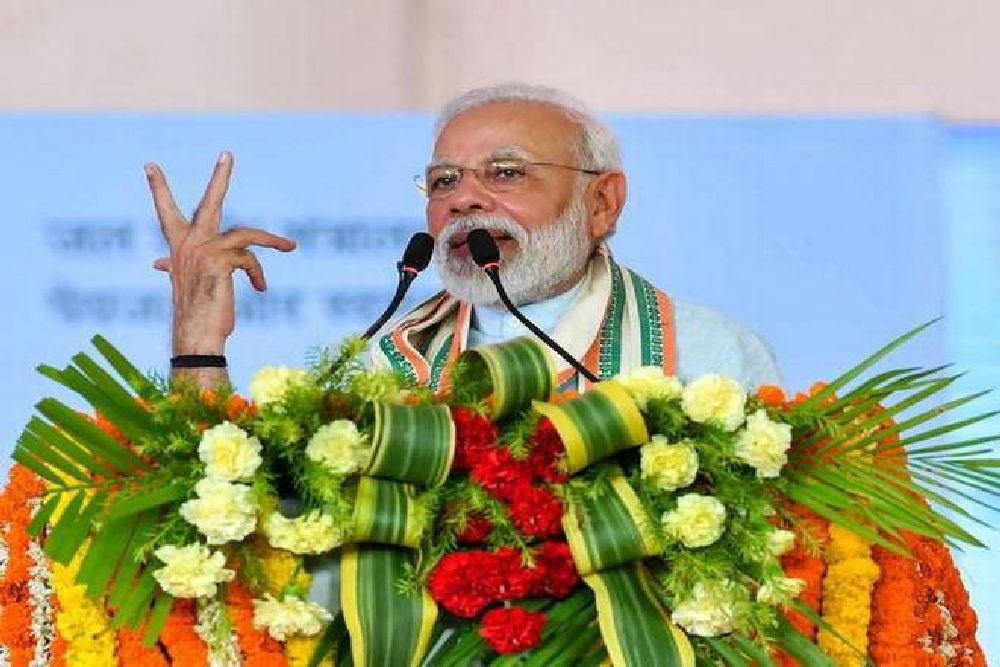 PM Modi said the Hyderabad Liberation Day is a result of Sardar Patel's vision. September 17 marks the day in 1948 when the erstwhile Hyderabad State was annexed to the Indian.

'[Patel] Would Have Never Committed The Mistake Of Jawaharlal'

And now Maulana Azad's 125th anniversary is used by the Gujarat CM to attack Jawaharlal Nehru by selective quotation from the former's India Wins Freedom.