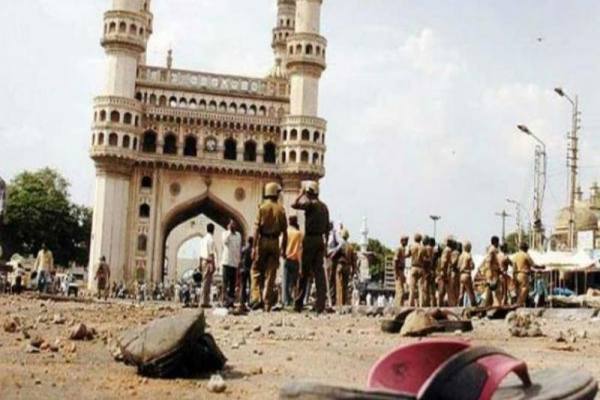 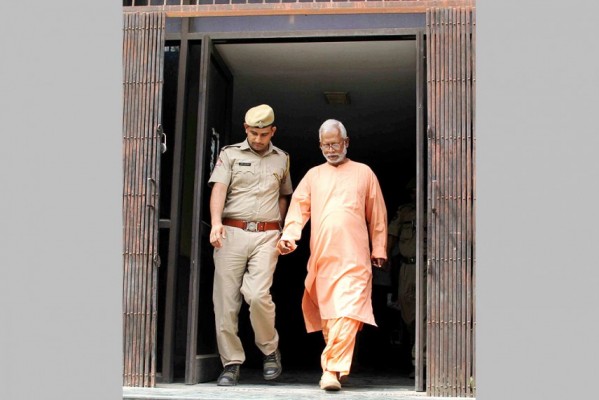 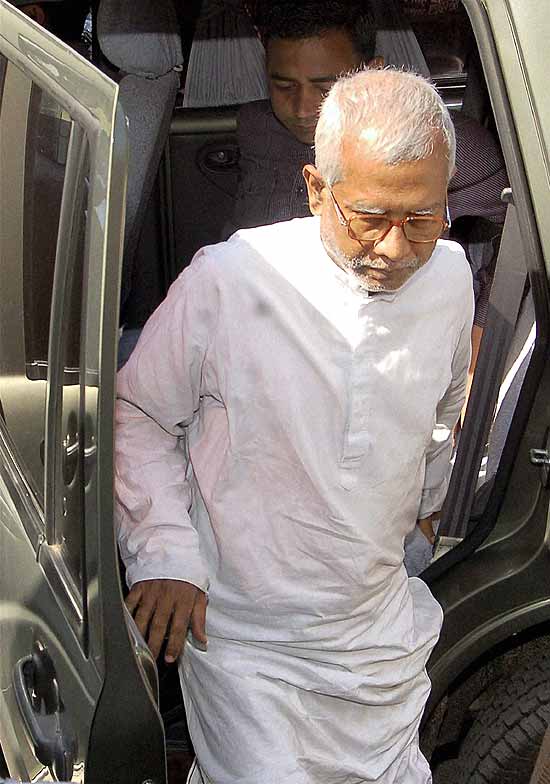 'Swami Aseemanand claims that the RSS chief, Mohan Bhagwat, knew about the conspiracy to bomb civilian targets. Selected audio recordings and translations from his interviews with The Caravan'

'Why Hyderabad Investigations Are Doomed To Fail'

'By asserting that Hyderabad bombing may have been a reaction to the execution of Kasab and Afzal Guru, the home minister himself foreclosed any possibility of unbiased investigation'

Swami Aseemanand's confession cannot be brushed aside. There is need to urgently press ahead with the investigation and facilitate the prosecution of those arrested