Some of the ECI’s decisions in the ongoing Assembly elections have sparked outrage among the Opposition parties, raising questions about the poll body’s independence.

Addressing a briefing of election observers being deployed in Bihar, Sunil Arora said the strength of democracy rests in its primary stakeholder - the voters.

Clean Chit To Modi, Shah Based On 'Appreciation Of Facts': CEC Sunil Arora On LS Elections

Chief Election Commissioner Sunil Arora has rejected the charges of 'bias' and said the clean chits given to Prime Minister Narendra Modi and BJP chief Amit Shah during election campaigning were based on 'appreciation of... 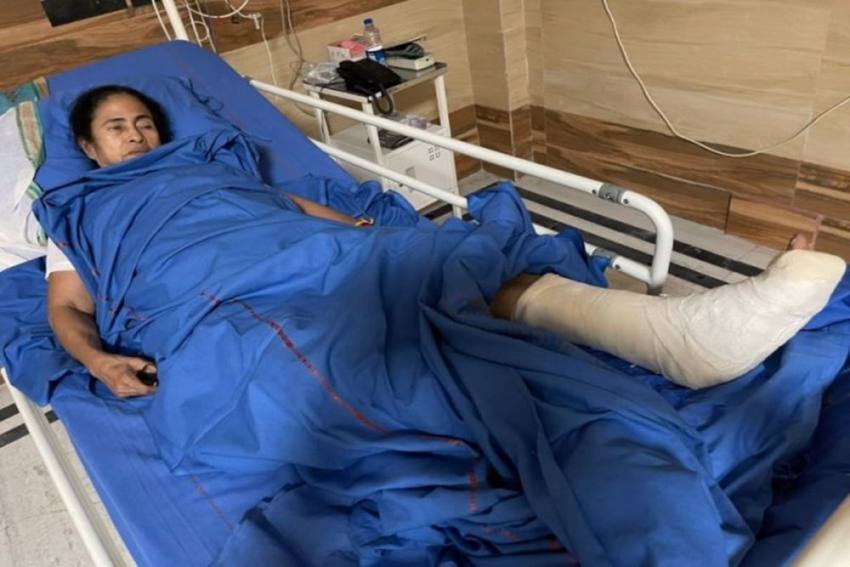 The TMC delegation met with the entire EC team for over an hour which also included Sunil Arora, the Chief Election Commissioner (CEC)

Responding to a question on holding Lok Sabha and assembly elections simultaneously, CEC Sunil Arora said the call on the subject has to be taken at the political level. Once a decision is take, the Commission can only... 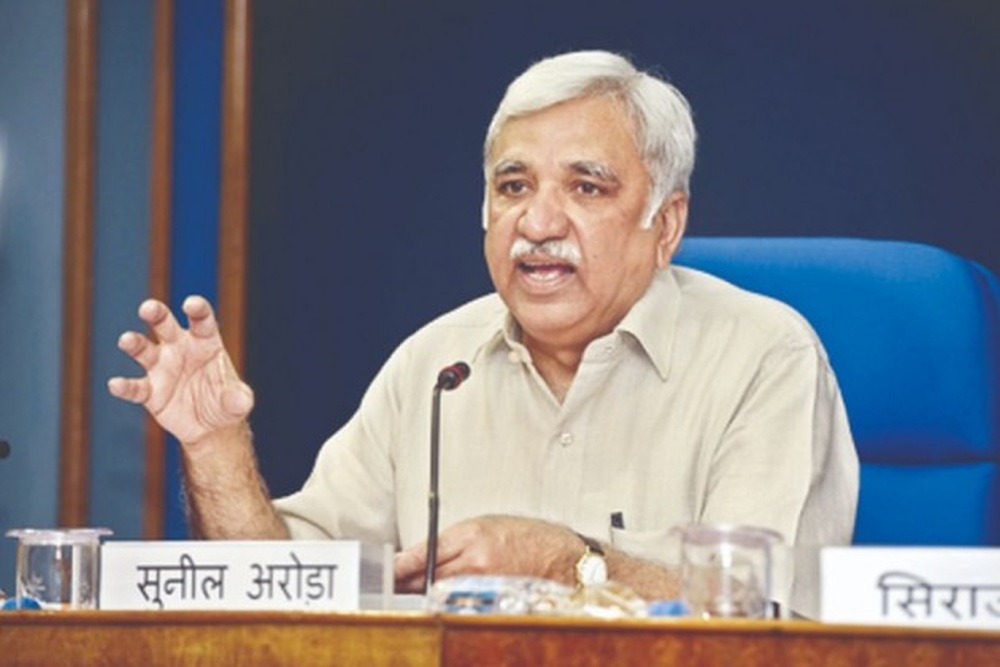 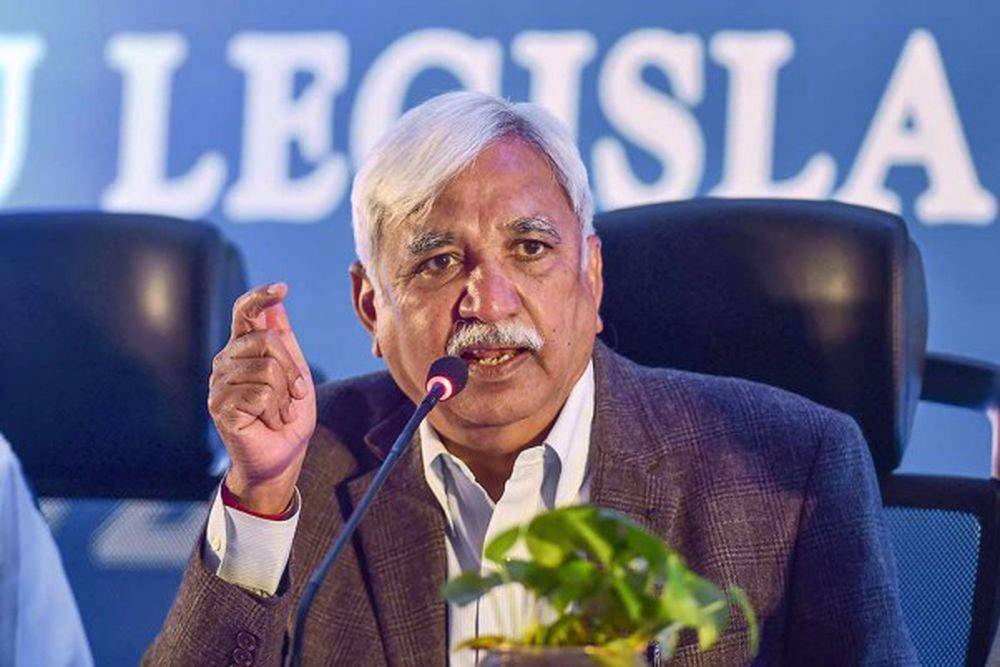 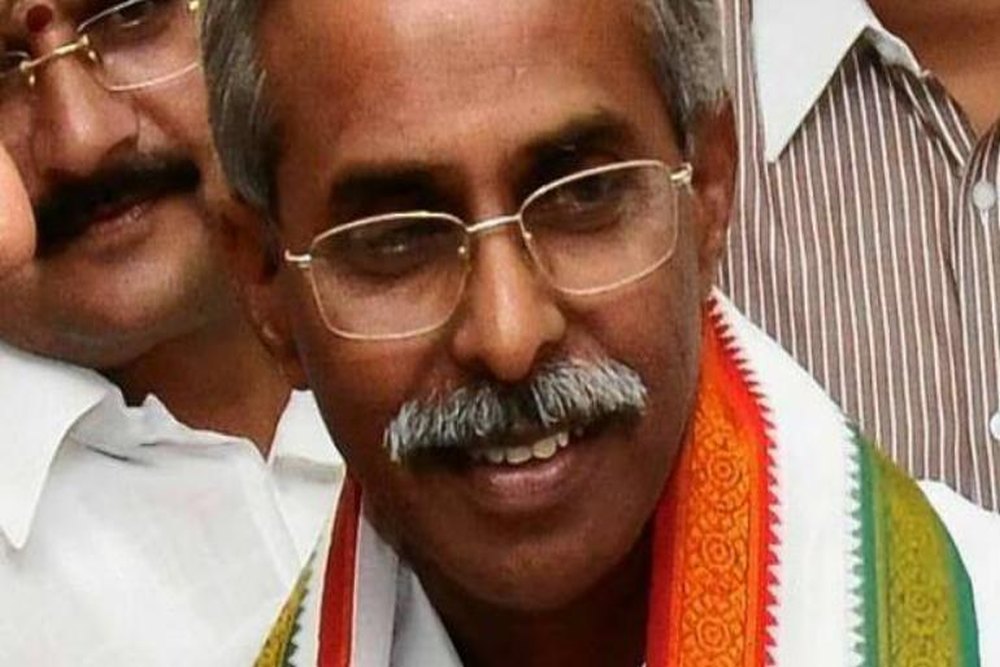 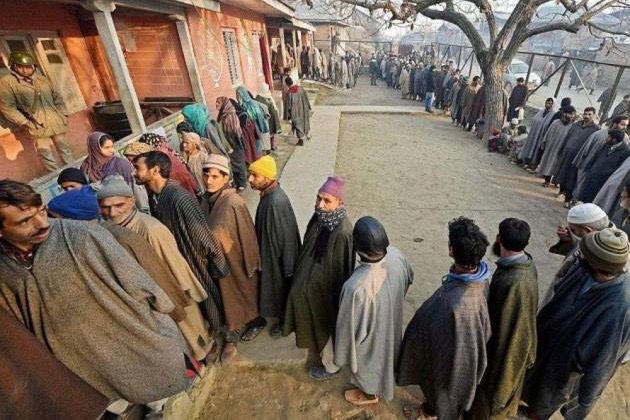 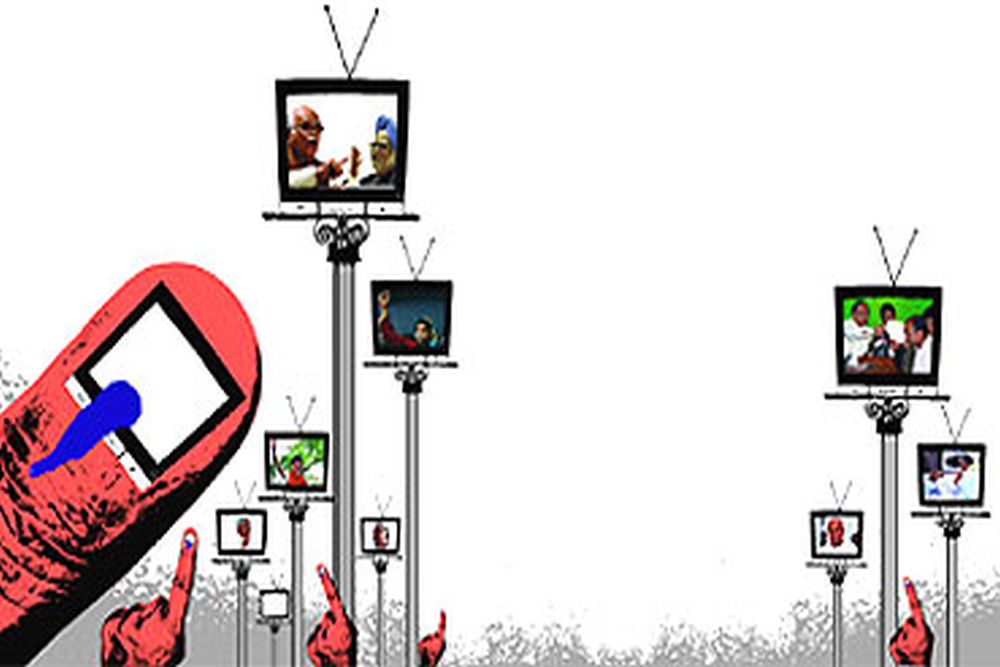 For First Time In Lok Sabha Polls, Candidates Will Have To Advertise Criminal Records

The Election Commission said that candidates with criminal antecedents are required to publish information in this regard in newspapers and through television... 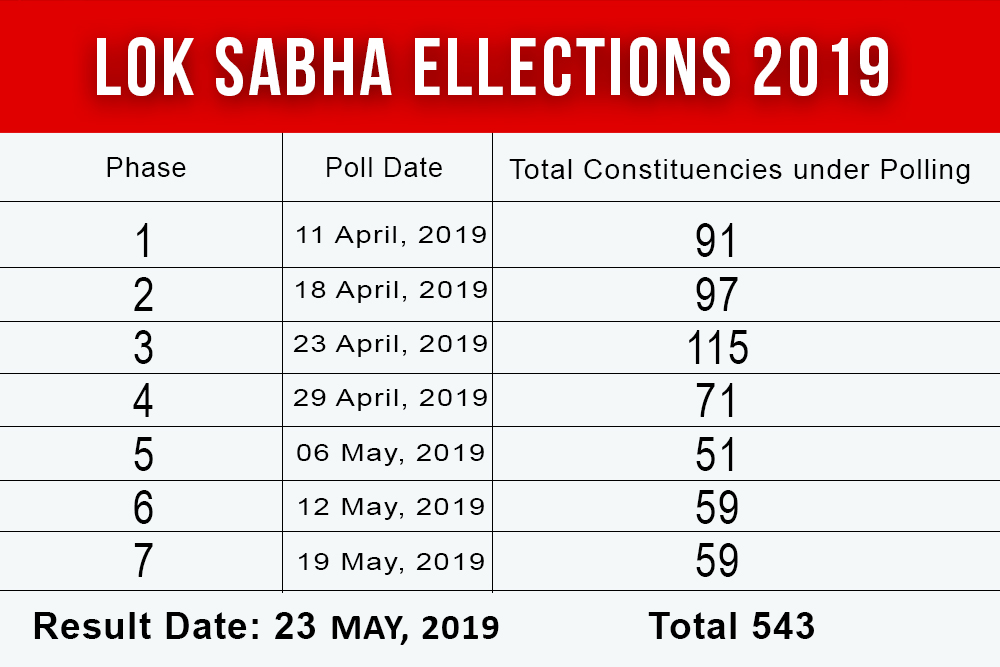 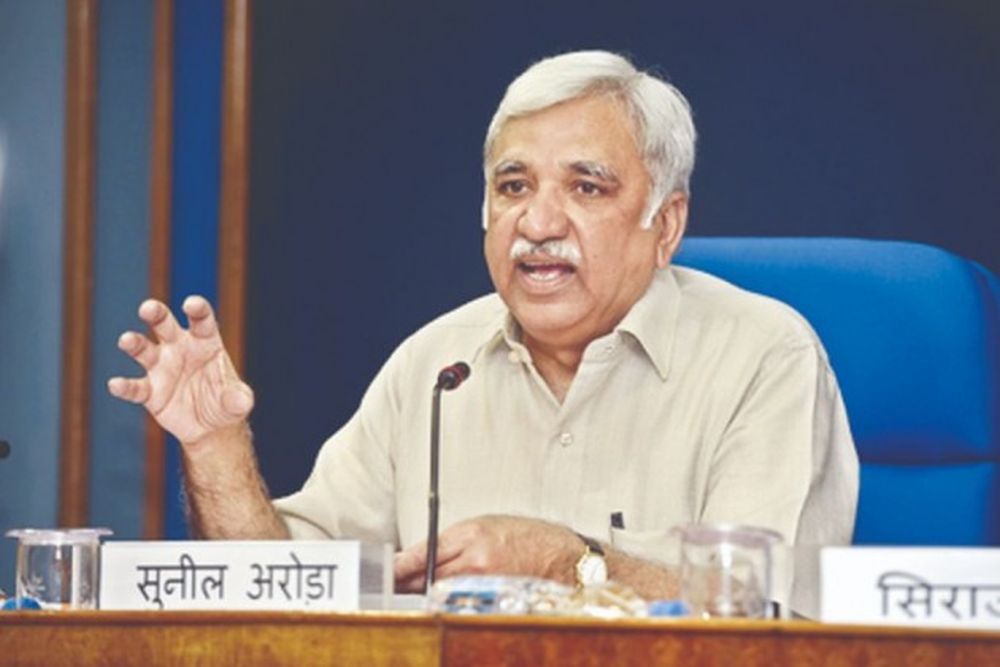 Lok Sabha Elections Will Be Held On Time Amid Tensions Between India-Pak: CEC

The CEC is in the Uttar Pradesh capital for the past two days to review poll preparations in the state. Sunil Arora, Under Whom Lok Sabha Polls Will Be Held, Takes Charge As Chief Election Commissioner

A former bureaucrat, Arora was appointed as the election commissioner in August last year. He had been the information and broadcasting secretary, and... 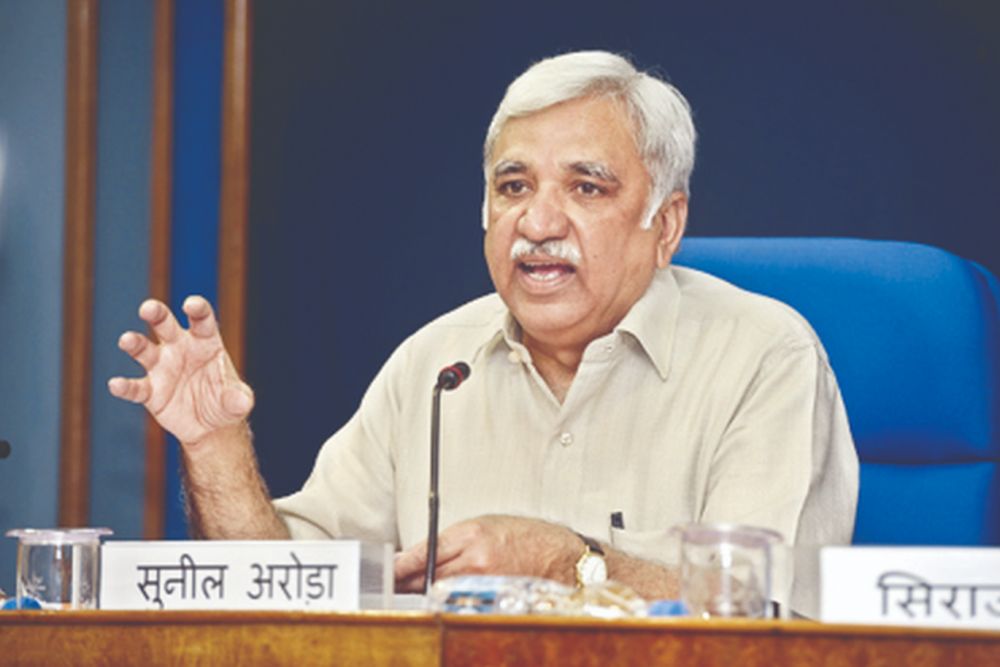 A former Rajasthan-cadre IAS officer of 1980 batch, Arora will take over as the new Chief Election Commissioner (CEC) on December 2.

'Have they not lost their heads a bit much in the last 48 hours?'