Many, including union minister Nitin Gadkari, wished her a speedy recovery.

Rahul Gandhi is holding a series of tractor rallies named 'Kheti Bachao Yatra' across the Congress-ruled northern state to protest against the three farm laws being seen as major reforms in the agriculture sector.

During the 75th session of the UN General Assembly, the high-level meeting was convened with the overall theme of “Accelerating the realisation of gender equality and the empowerment of all women and girls”. 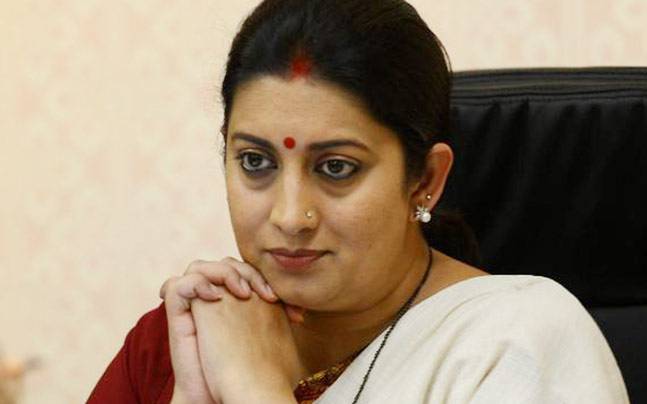 Smriti Irani remarked that people knew "she comes carrying the lotus and not the lantern", an obvious allusion to the poll symbols of BJP and the RJD respectively. 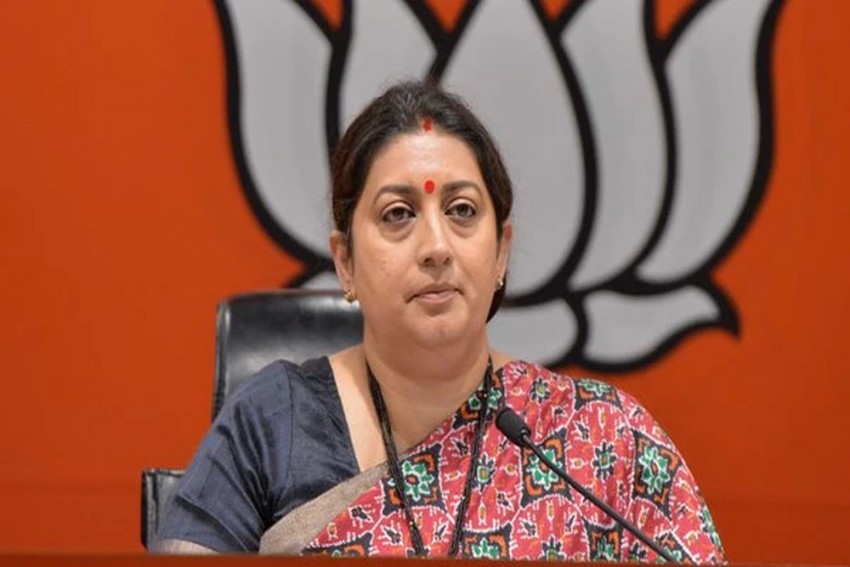 According to data provided by Women and Child Development Minister Smriti Irani in the Upper House in reply to a query, Rs 96.71 lakh has been spent till September 17 in the financial year 2020-21 on advertisement or media... 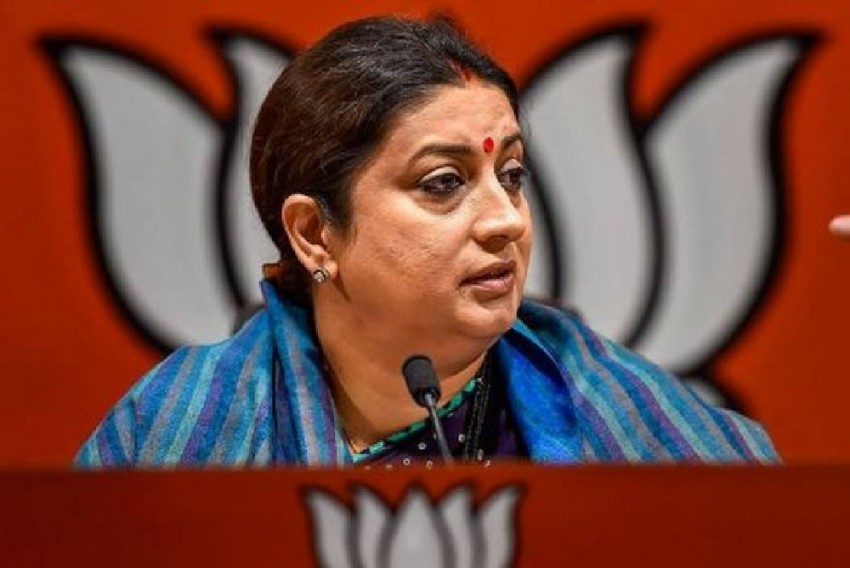 Smriti Irani accused the Congress of doing nothing for decades to ensure that farmers get the payment of their crop directly into their bank accounts. 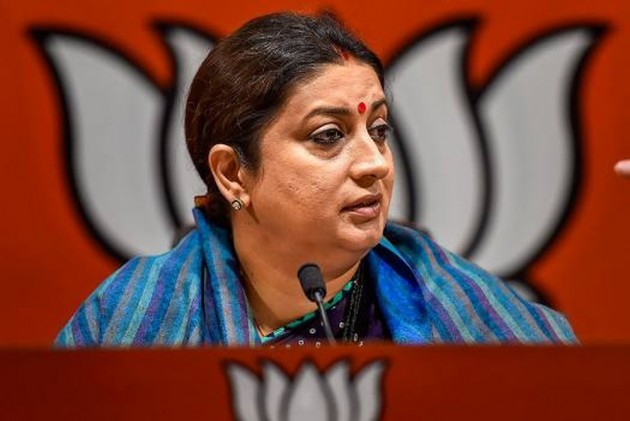 Unsigned posters of 'missing' Smriti Irani had appeared in Amethi on Monday and Congress MLC Deepak Singh questioned her absence from his Twitter handle. 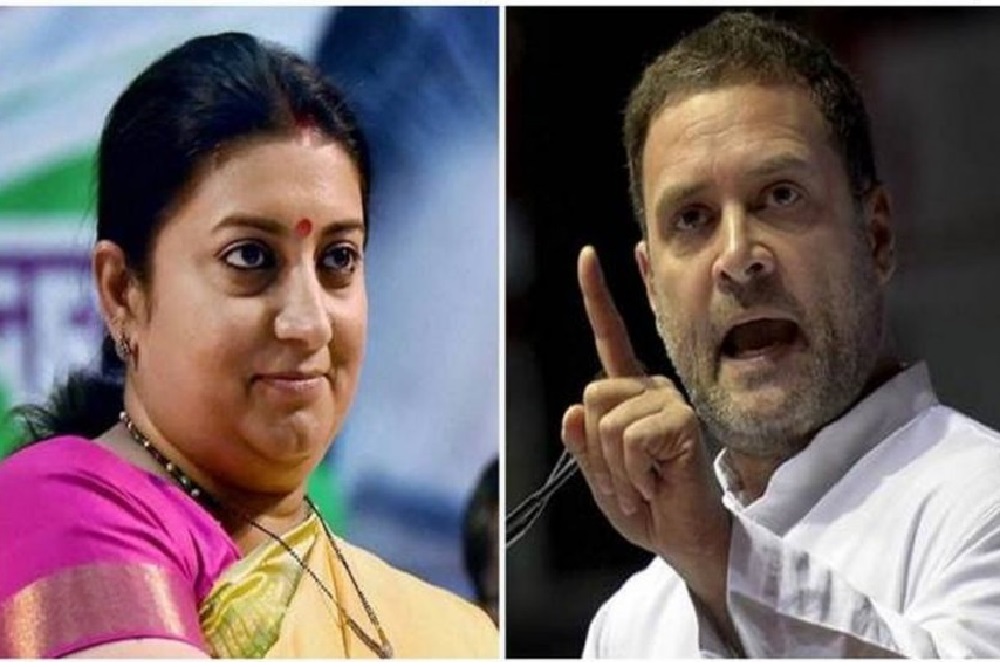 District unit president of the Congress, Pradeep Singhal said Gandhi has instructed to supply these items especially to those who are in the forefront of the... Organised by the Ministry of Food Processing Industries (MoFPI), the festival has stalls displaying organic food items such as papad, vegetables, ready-to-eat... 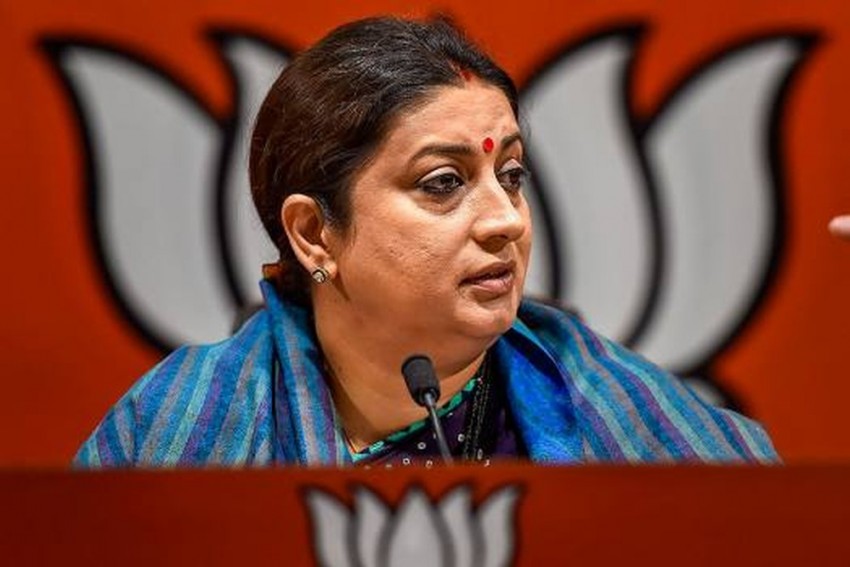 Kejriwal had suggested that women should discuss with male members of the family before voting. 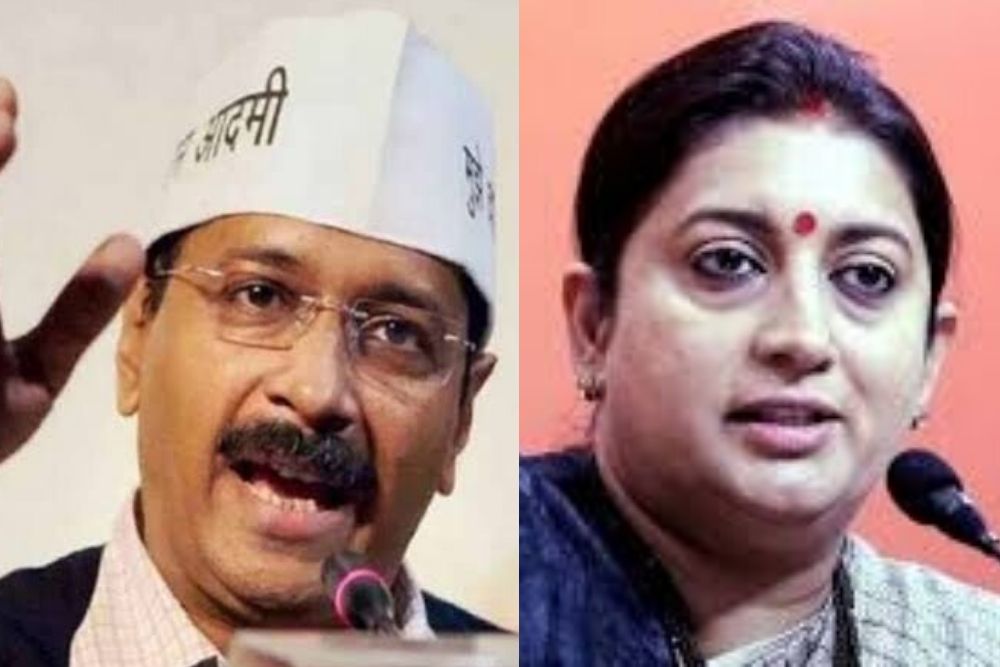 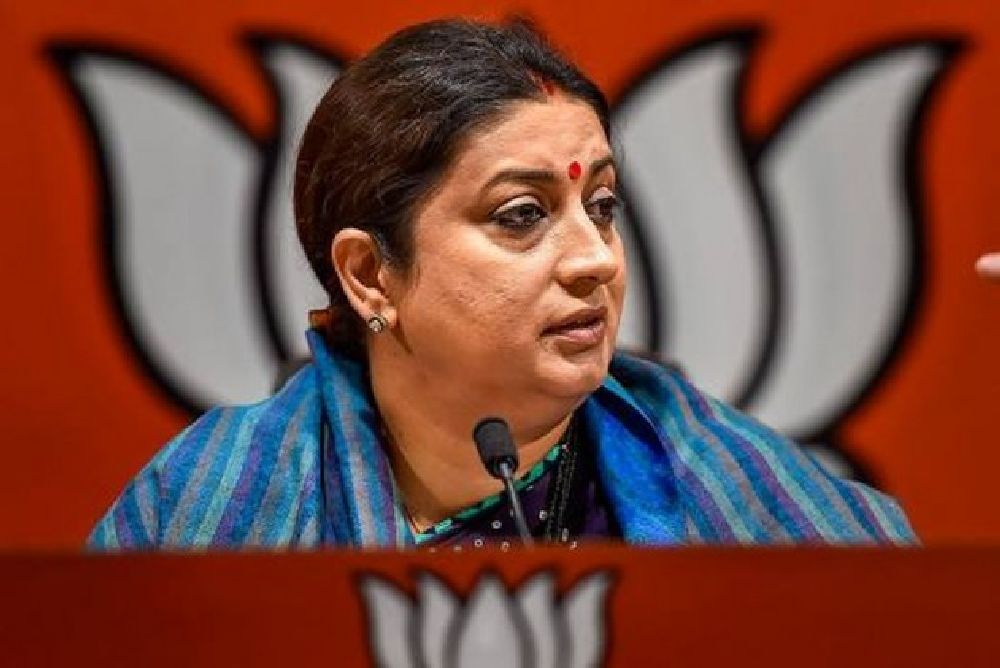 Earlier Smriti Irani had lashed out at actress Deepika Padukone for standing in solidarity with students who were beaten up. 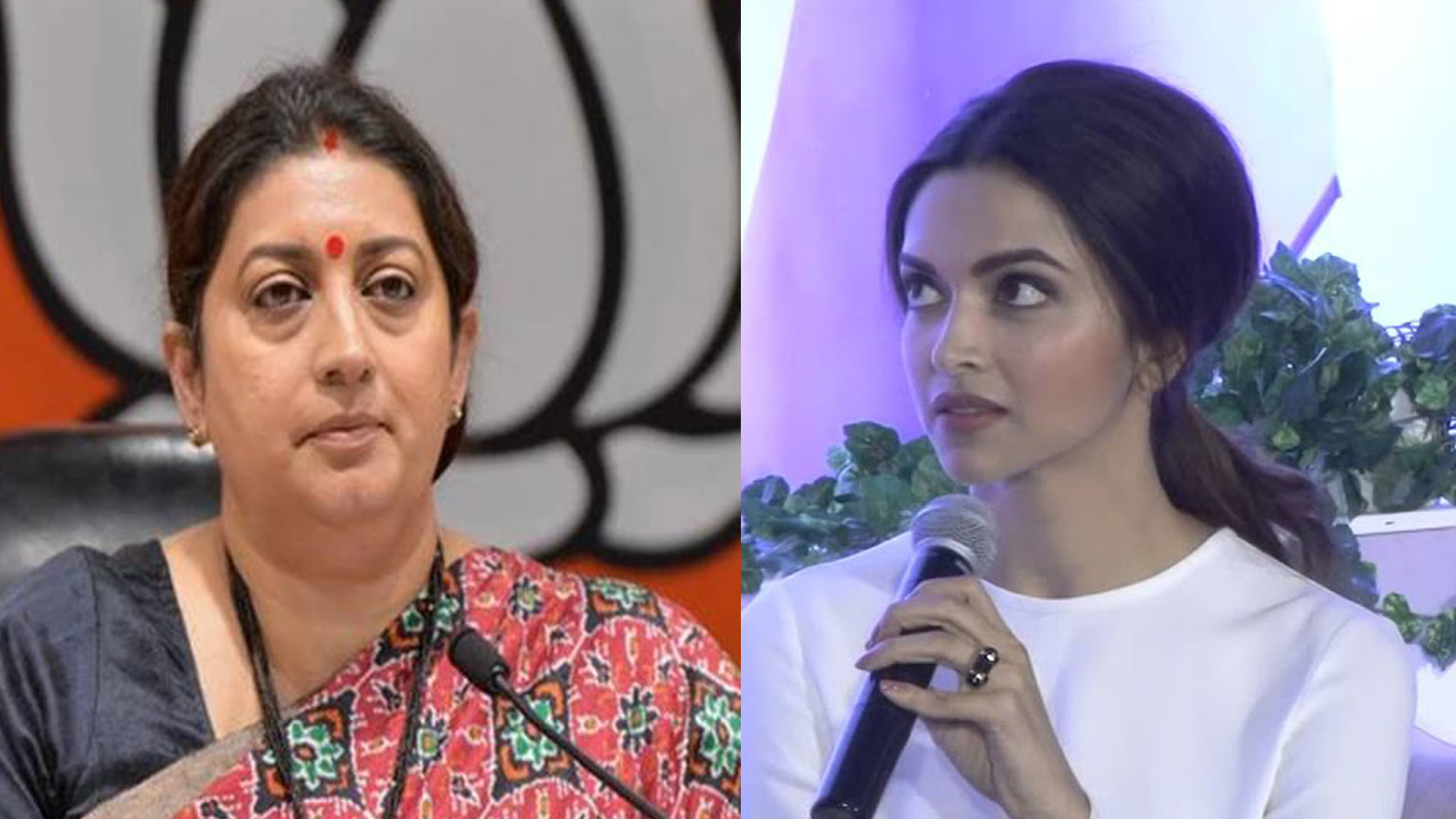 The minister said Deepika supported Congress but many of her followers did not know that. 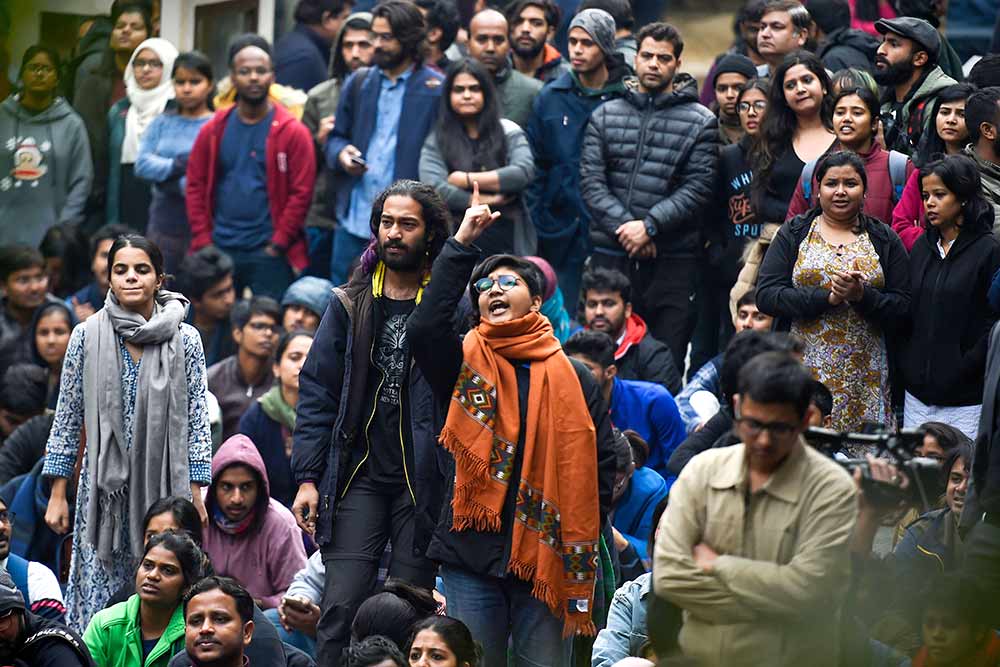 The JNUSU president has alleged a 'nexus' between the campus security guards and the vandals. 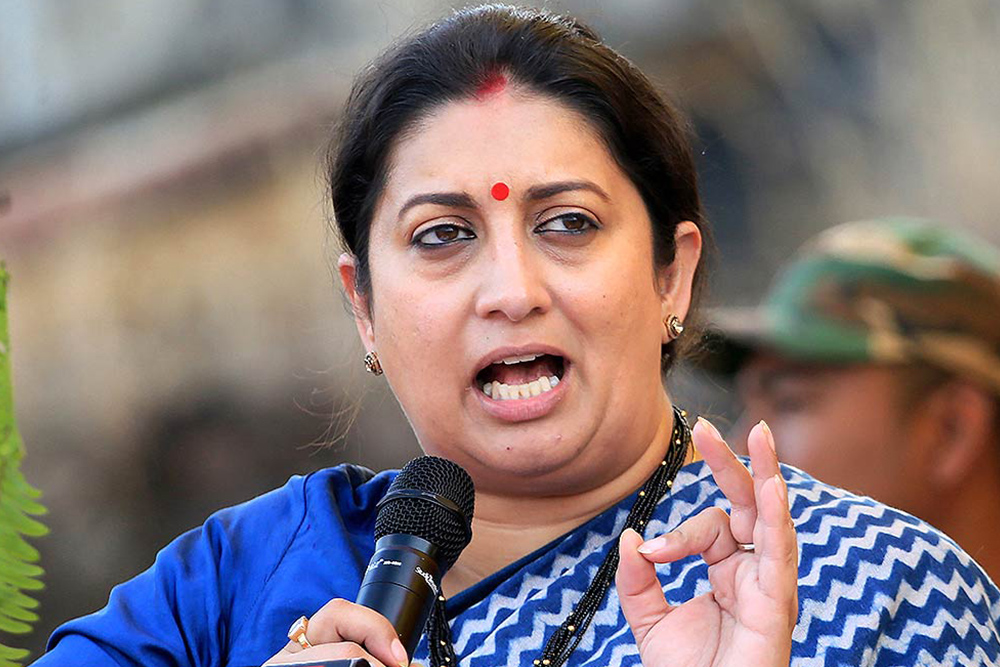 Campuses Should Not Be Made Political Battlefields: Smriti Irani On JNU Violence

On Sunday night, violence broke out inside JNU when masked men armed with sticks and rods attacked students and teachers and damaged property on the campus,... 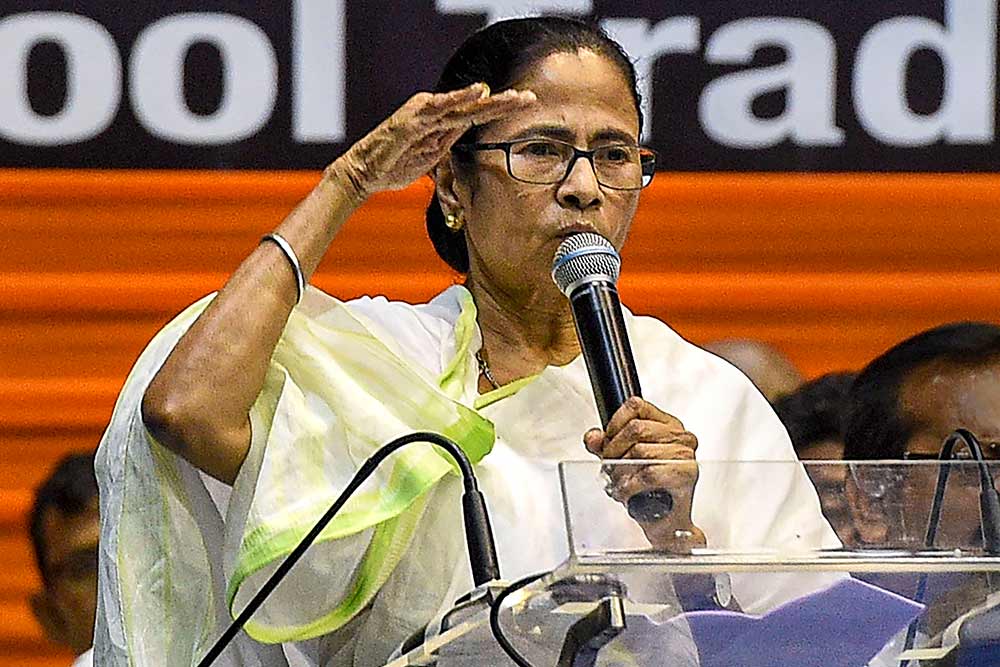 The West Bengal CM had said PM Modi would have to quit if it failed the 'mass vote'. 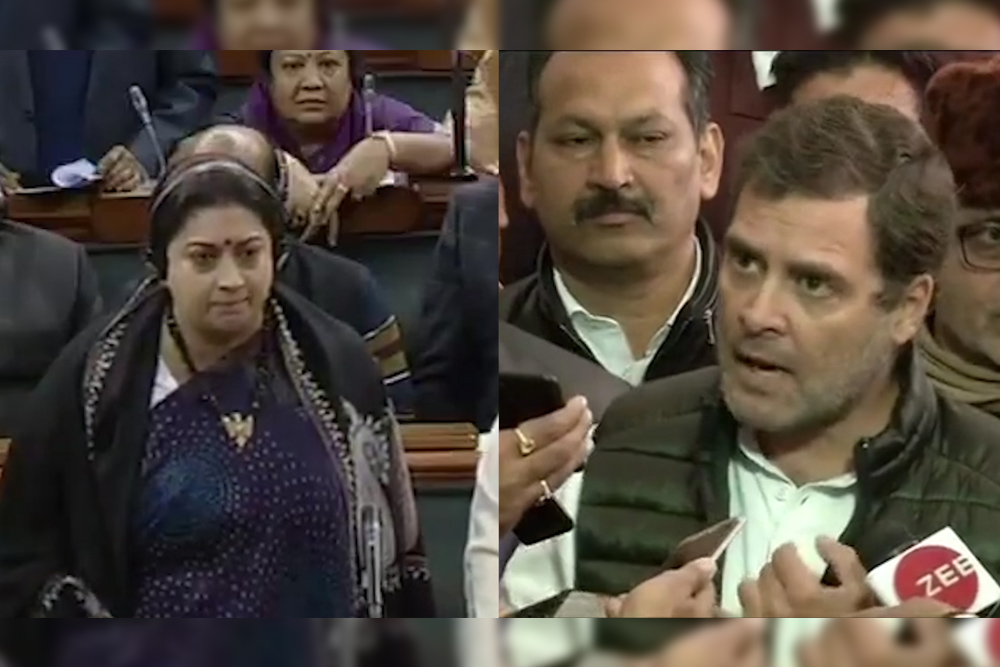 Rahul Gandhi's 'Rape in India' remark created a ruckus in Parliament. But what did he exactly say? 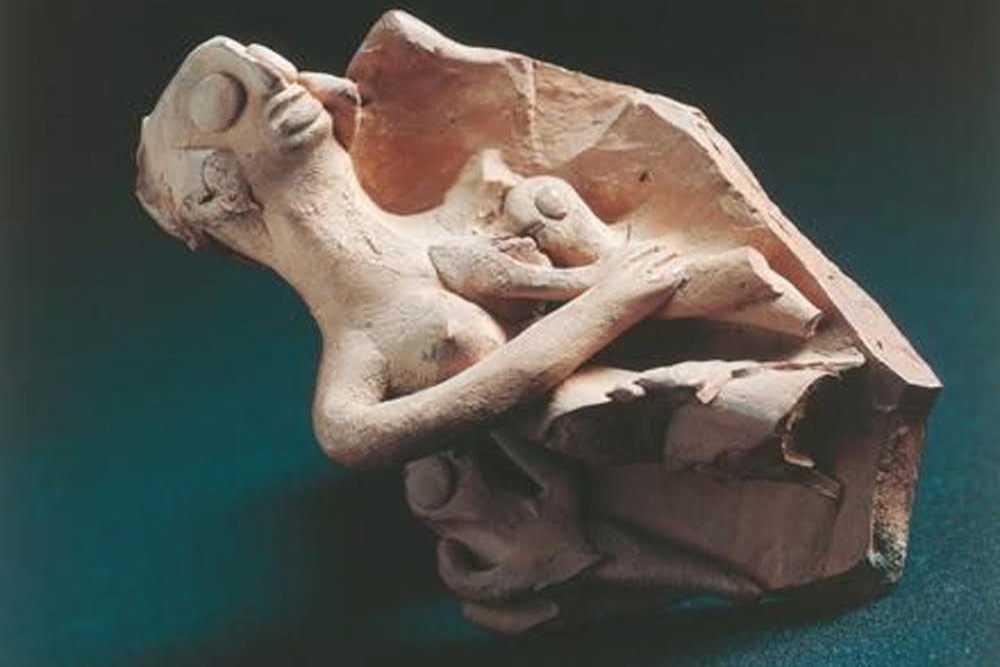 Sing The Song Of Poshanam 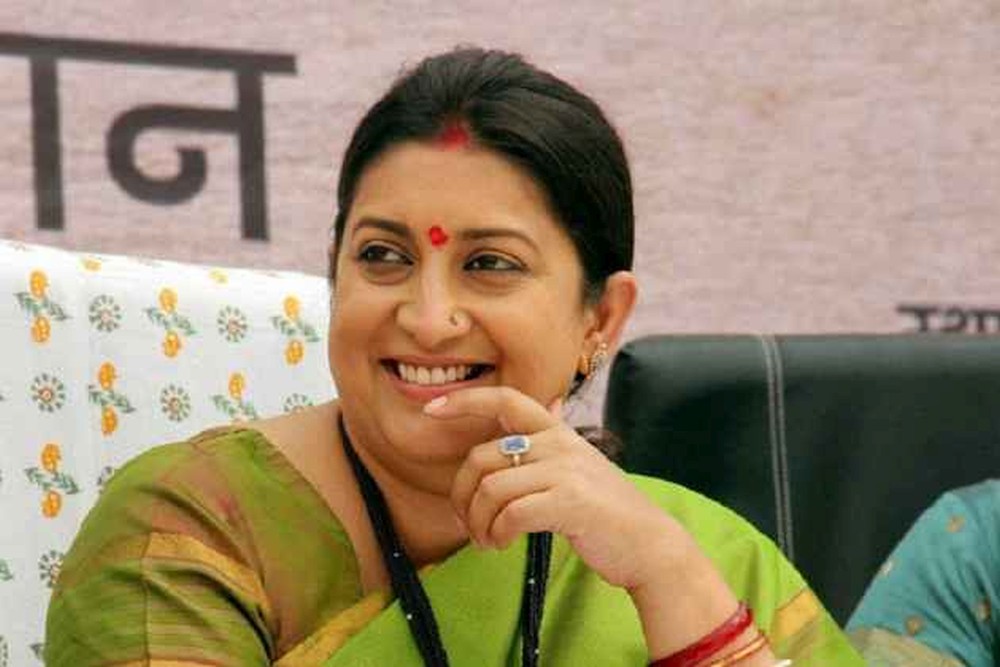 Union Minister for Women and Child Development Smriti Irani said in Lok Sabha that the government has set up the 'POSHAN Abhiyaan' on December 18, 2017 for a... 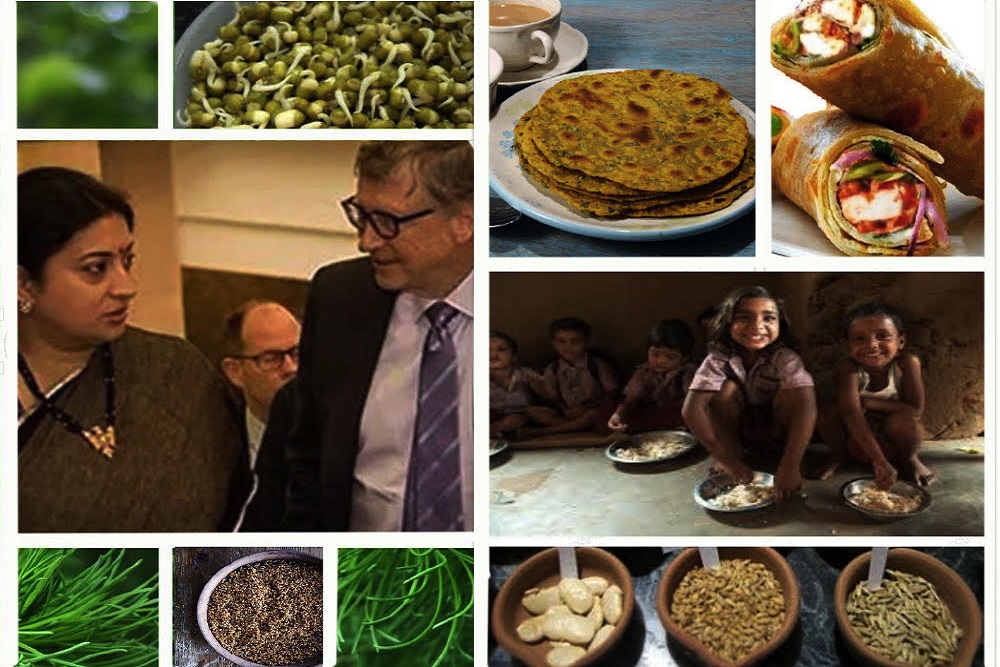 While Smriti Irani and Bill Gates joined hands to create a repository of heirloom crops, the UNICEF brought out a booklet of healthy, trendy and... 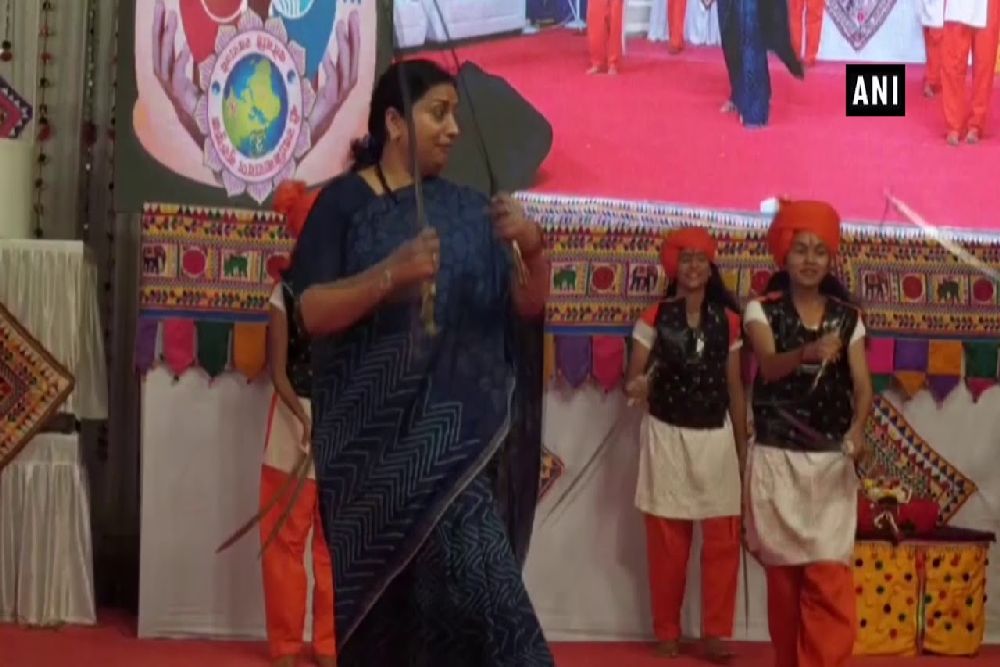 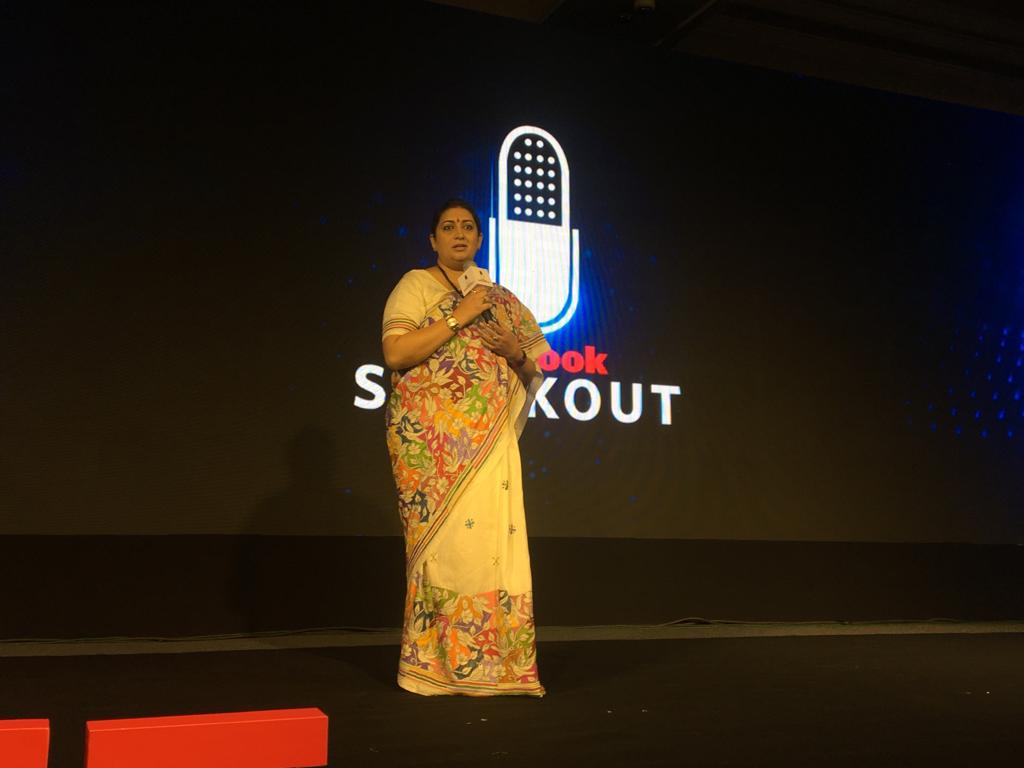 Speaking about one of the awardees of the night, Deepa Malik, Smriti Irani said: 'When you see Deepa Malik, you see how wheelchairs can get wings.' 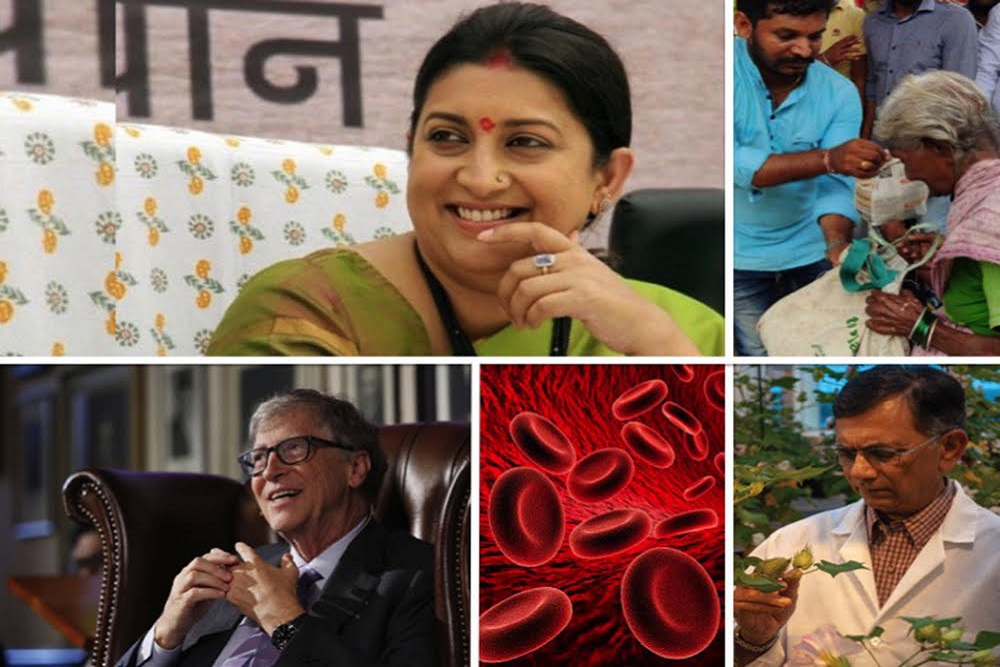 Window On A Malnourished World This Week: Here’s What You Need To Know