For 'The Gone Game' Season 2, Shweta Tripathi To Focus Only On Her Character 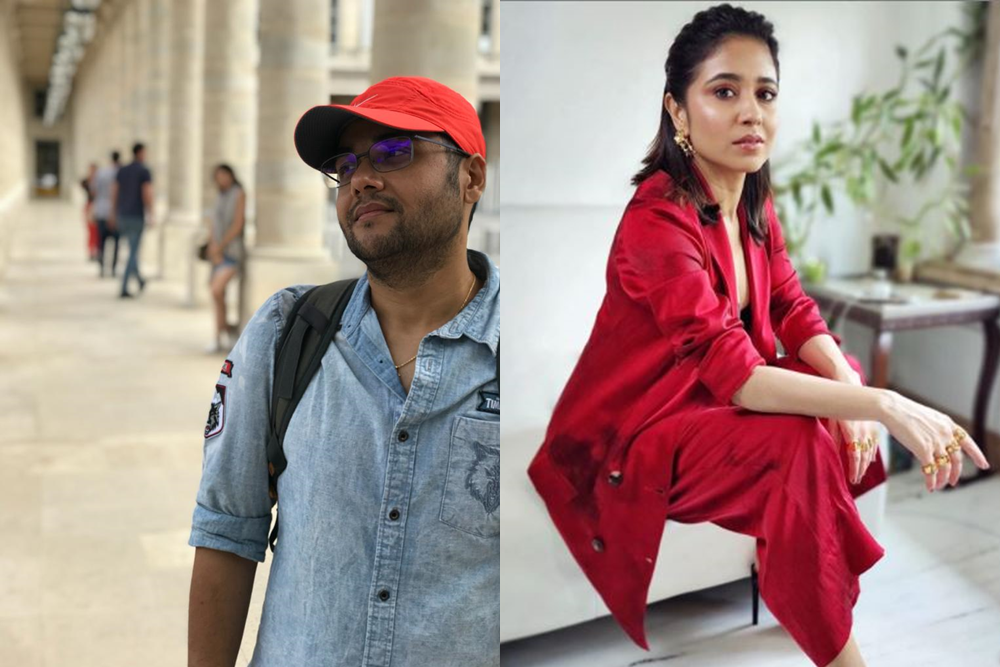 8 Engaging Things On OTT Networks To Watch This Weekend

The new dawn of OTT (Over The Top), platforms opens us to a whole new world of entertainment, where you have easy access to an amazing range of movies, shows, and series. 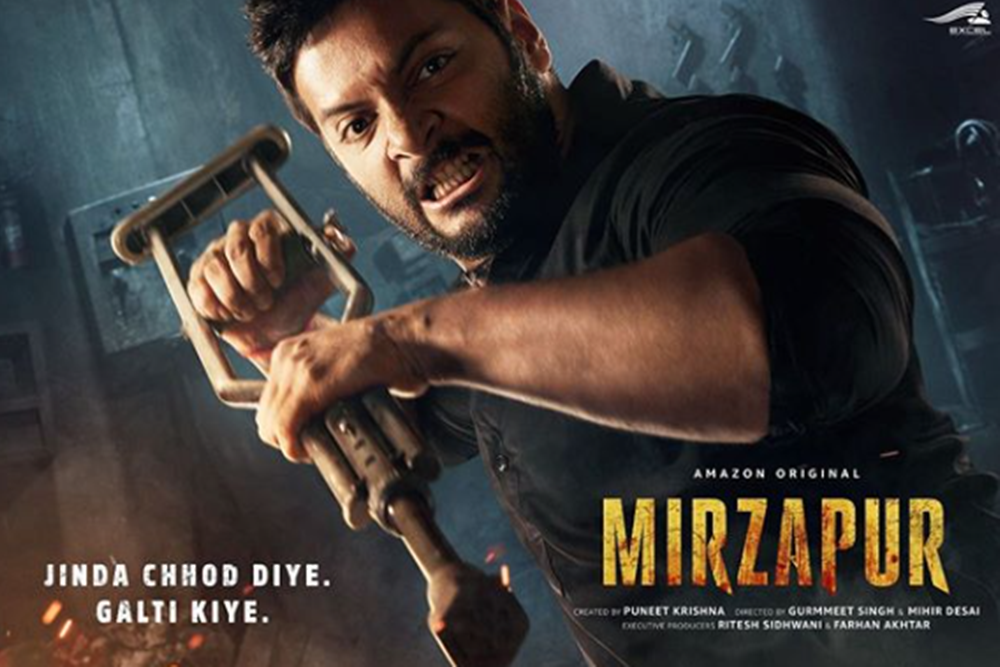 The actor, who's been trolled for his remarks on the Citizenship Amendment Act, also hinted a third season.