'A Wealth Of Experiences'

'Raag Darbari is not widely read in Delhi society and you'd be hard-pressed to find anyone who had heard of it or its author at the average dinner party...'

Shrilal Shukla served to restore one's faith in the infinite creative possibilities of Hindi in an age of poor little talkative Indian-English. 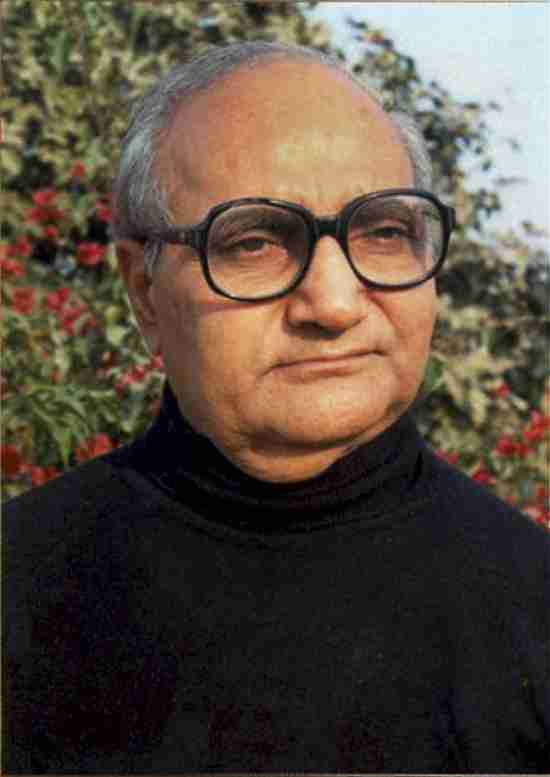 Shrilal Shukla (1925-2011): 'A world without Shrilal ji is a world impoverished, dull, and less wise; but we have his writing, so we have him with us still'

With the first decade of this century has come a growing realization that corruption is not limited to the state and its affiliates. It was a theme that Shrilal Shukla grappled with over 40 years ago.

The Laughter Says It All

Celebrating 80 years of the creator of Raag Darbari turned out to be as musical as the author who's always considered literature to be beyond ideology.

TMC MP Nusrat Jahan during the Winter Session of Parliament, in New Delhi.